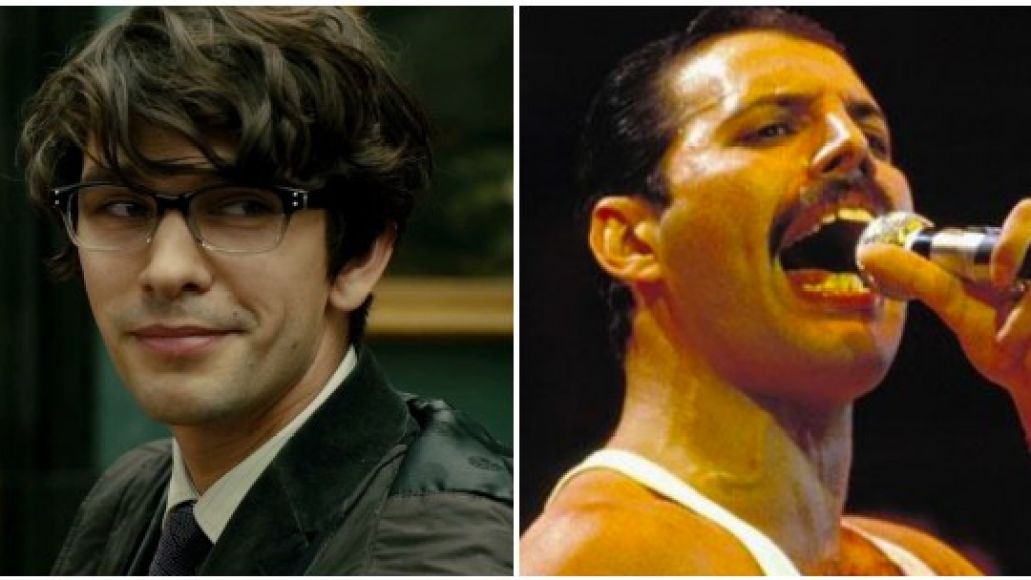 As if playing the role of music’s greatest frontman isn’t already a daunting enough of task, the star of the forthcoming Freddie Mercury biopic will also have to fill the shoes of the actor previously described as the only one fit for the job. Sacha Baron Cohen recently dropped out of the project over disagreements with Queen about the film’s direction and tone. So, who have producers tagged as the new star of the film? According to Deadline Hollywood, it’s English actor Ben Whishaw, who you may know from films such as Skyfall (where he played Q), Cloud Atlas, and I’m Not There.

Furthermore, Dexter Fletcher has come on as the film’s director. He previously starred in Guy Ritchie’s Lock, Stock and Two Smoking Barrels and made his directorial debut with 2012’s Wild Bill. His most recent project came in the form of Sunshine on Leith, a musical based on the songs of The Proclaimers.

Fletcher intends to begin filming next year and will have full usage of Queen’s catalog.