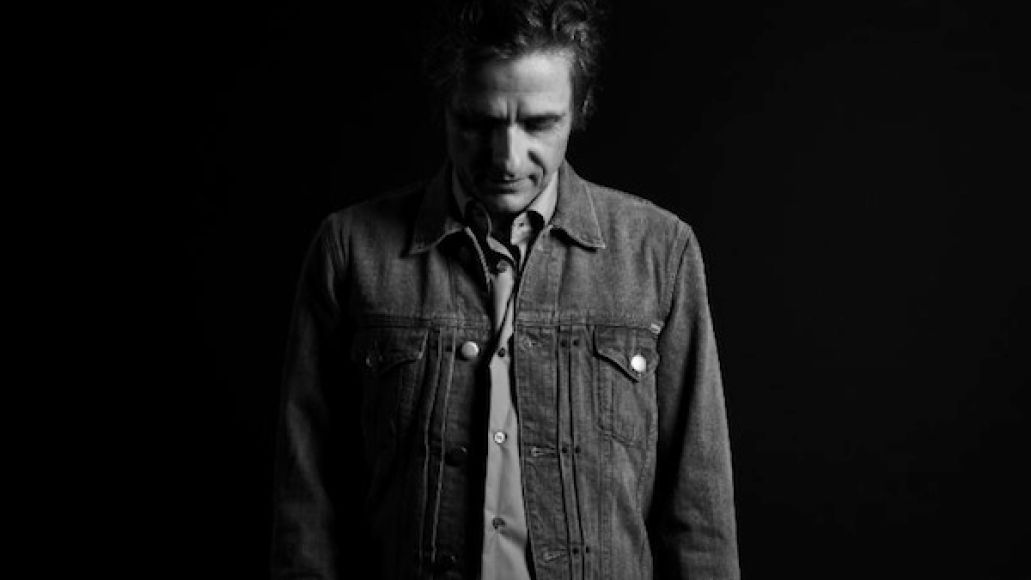 Not long after releasing his first solo EP, Emancipated Hearts, former Galaxie 500 frontman Dean Wareham has announced plans for his first full-length album. The self-titled, nine-track LP is due out March 11th via Double Feature Records (a day earlier in the UK via Sonic Cathedral). It was produced by My Morning Jacket’s own Jim James and recorded in James’ studio in Louisville, Kentucky.

Below, revisit the video for Wareham’s Emancipated Hearts track “Love Is Colder Than Death”:

And catch him at a few select dates this month: