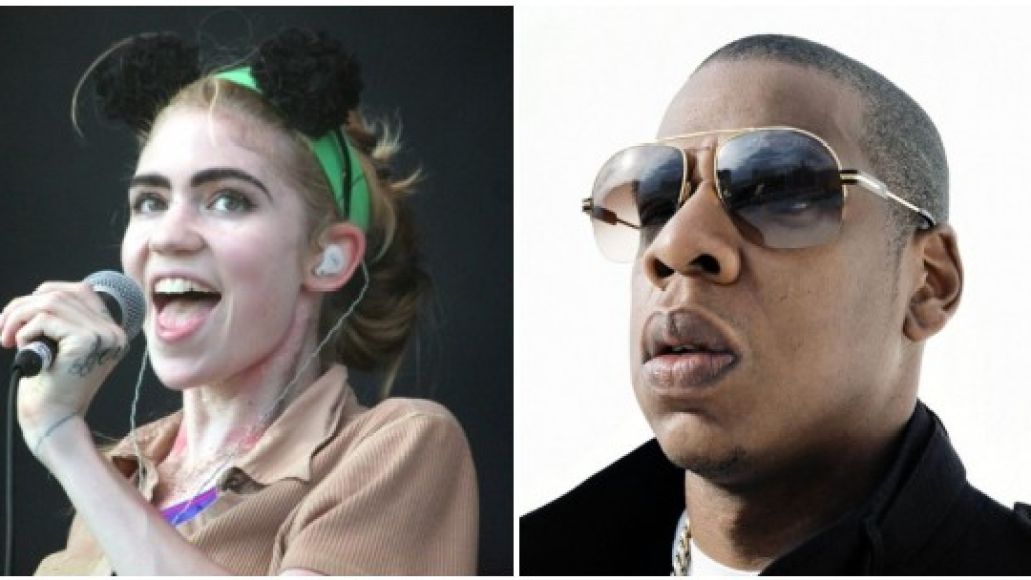 Presumably, they celebrated their partnership with a nice vegan dinner, capped off with a carton of Ben and Jerry’s Scotchy Scotch Scotch.

Update: Here is Grimes throwing her diamond in the sky (via Tumblr): 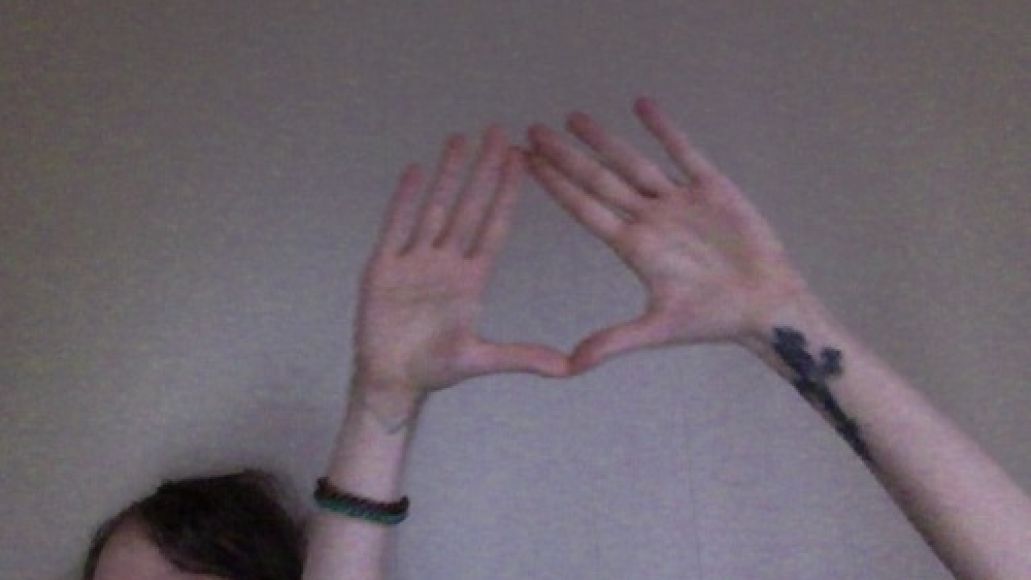