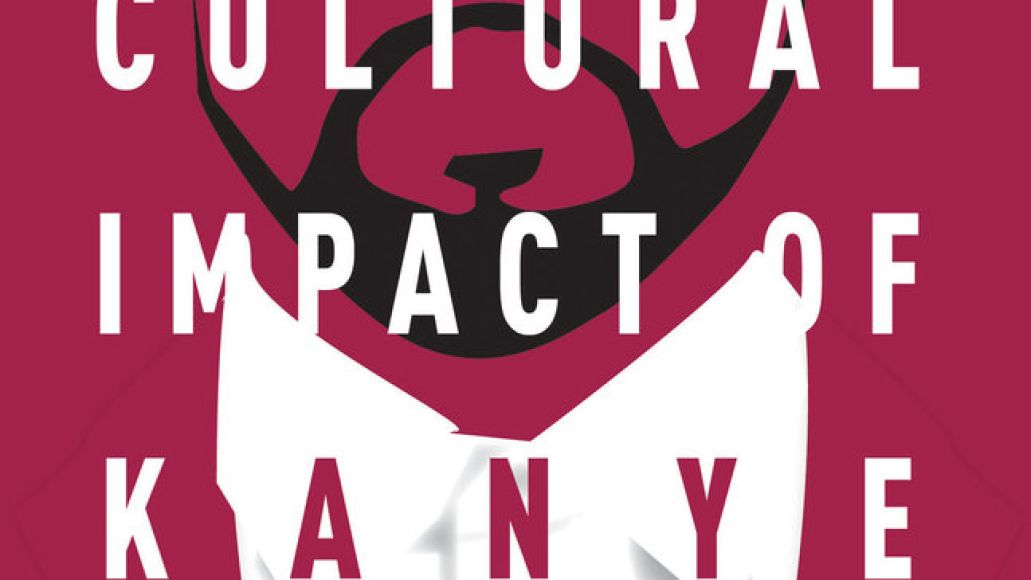 The evolution of hip-hop academia has given us everything from rappers teaching university classes to symposiums on the theories of Hov-ian sociology. The only thing lacking was an unofficial textbook — that is, until now. Enter the bible of all things Ye.

Due out March 6th, Julius Bailey’s The Cultural Impact of Kanye West is a 300-plus-page examination of the zeitgeist known as Yeezy. As the book’s description touts, it’s an in-depth analysis at the “moral and social implications of West’s words, images and music in the broader context of Western civilization’s preconceived ideas.” Having edited a collection of essays on Jay-Z, Bailey is somewhat of an ambassador for scholarly hip-hop, and has even written a book on philosophical hip-hop musings. We’re writhing in anticipation for the inevitable Kanye critique.

The ability of popular art to offer societal critiques and challenge received ideas has been recognized throughout history. Through rap and hip hop, composers, singers, and entertainers have recently provided a voice questioning and challenging the sanctioned view of the times. This book offers an in-depth reading of the works and cultural impact of Kanye West. Looking at the moral and social implications of West’s words, images, and music in the broader context of Western civilization’s preconceived ideas, the contributors consider how West both challenges religious and moral norms and propagates them.

Below, revisit our Artist of the Year’s groundbreaking video for “Black Skinhead”, which was one of our favorites for 2013.

Kanye West is the subject of a new academic text book