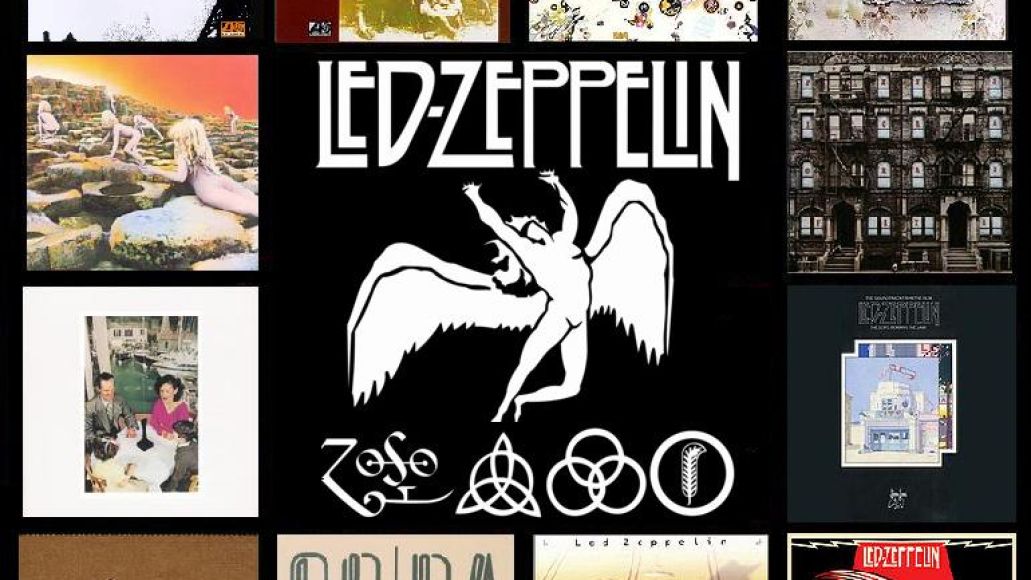 Despite criticism over its royalty payments and stiffening competition, Spotify continues to add to its massive catalog of streaming music. A few months back, the platform added Boards of Canada’s elusive discography; now, they’ve struck a deal with Led Zeppelin.

Zeppelin’s full catalog will be available to stream online for the first time, exclusively on Spotify. The band’s first two albums — Led Zeppelin I and II — will be uploaded today with the remaining catalog to be revealed over the coming days. Here’s the full release schedule:

Now that Zeppelin’s on board, The Beatles remain the sole holdout from streaming music services like Spotify. That is, if you don’t count anything involving Thom Yorke.