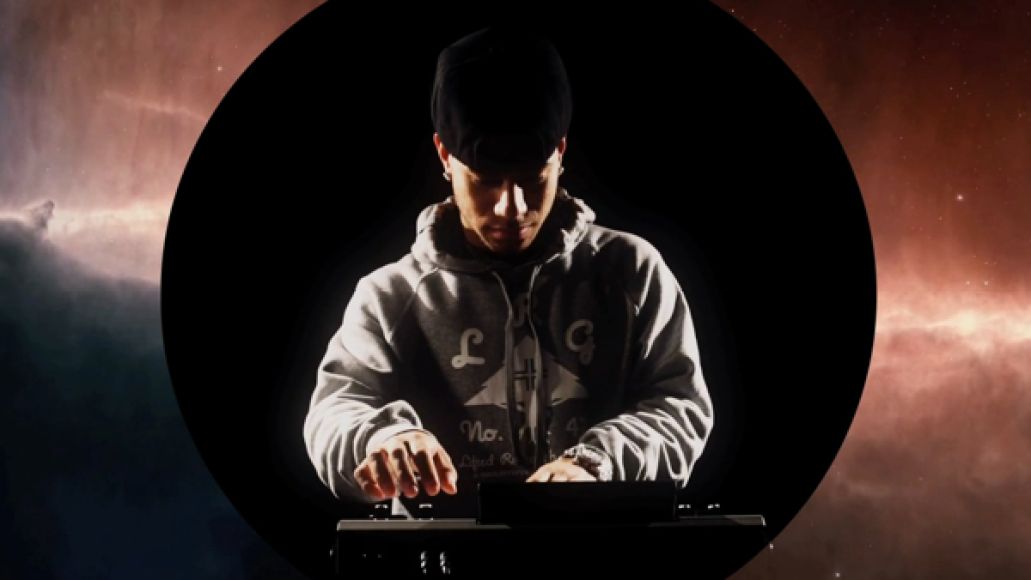 As we previously noted, AraabMuzik will soon return with the follow-up to his mixtape, For Professional Use Only. He’s shared a few of its cuts already, including the ominous “Blackout” and jarring “Red Wine”. Now, the MPC mastermind demonstrates his softer side with “Ghost Story”.

Though still beat-heavy and atmospheric, he trades in his usual aggression for a sense of emotional yearning and want. The track borrows from singer/producer Jes Brieden’s own track “Ghost”, setting her sobering lyrics (“I was a ghost before you came, I was a slave but then I changed”) against AraabMuzik’s appropriately subdued production. Listen in below via Spotify.