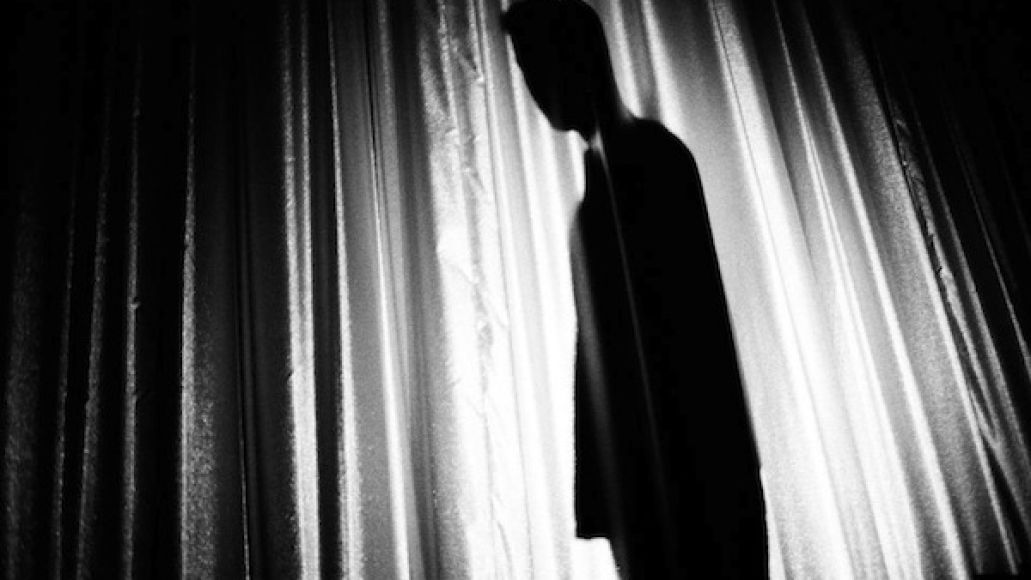 Rising singer-songwriter Ben Khan, whose fuzzy and futuristic blend of R&B/electronica/pop has often been likened to Jai Paul, has released the follow-up to his last single, October’s “Eden”. Here on “Savage,” the London native slips slick lines between the warped and woozy production, his vocals both a calm companion and wide-eyed wanderer, venturing through a maze of balloon-sized synths, barbed guitar riffs, and squawking horn-like blips. It’s ambitious in sound and arresting in its swagger-filled execution. Listen in below.