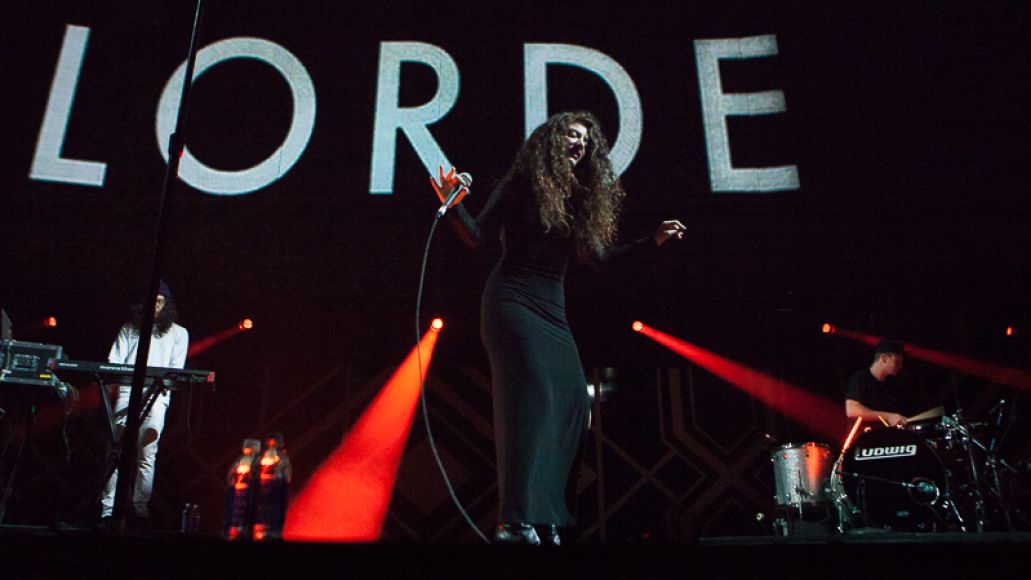 Lost in the mania of Beyoncé’s new album was another surprise release late last night. Not one to rest on her sizable year-end laurels, Lorde capped off her banner 2013 by releasing a surprise new single via iTunes.

Continuing the creative and emotional narrative of Pure Heroine, “No Better” is a bass-heavy trip-pop ballad with light, soulful vocals and diary entry-esque lyricism (“Like the movies that we watched that pretended it wasn’t winter”). Listen below.

In a new interview with Billboard, Lorde said she’s been writing new music and plans to hit the studio in the near future.