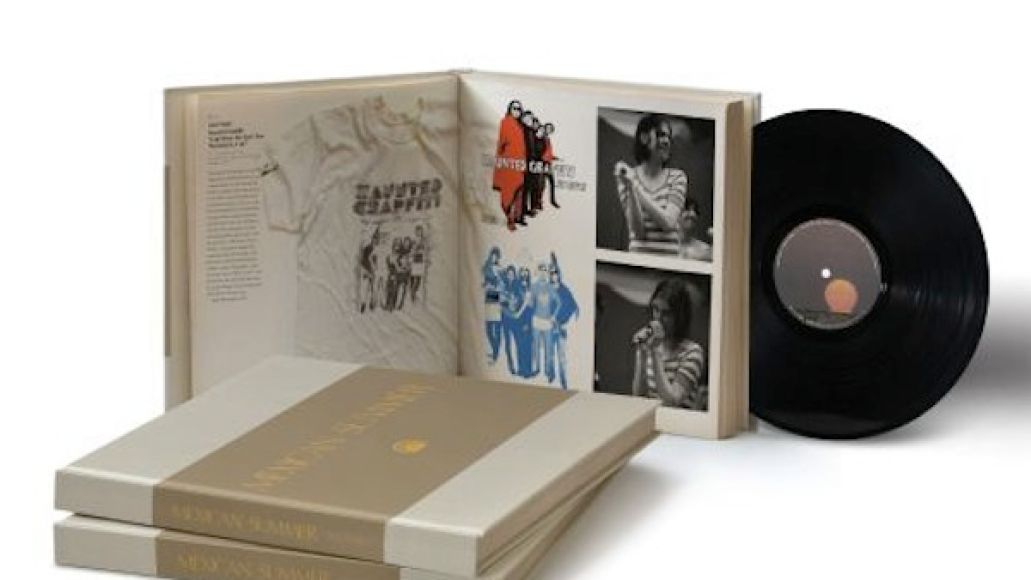 Back in July, Ariel Pink and Lansing-Dreiden/Violens’ Jorge Elbrecht released an excellent collaborative cut titled “Hang On To Life”. Now, the two have teamed up yet again — this time under the moniker Jorge Elbrose — to contribute to Mexican Summer: Five Years, a limited edition book and 10″ celebrating the label’s five-year anniversary. Together, the duo offer up “Called To Ring”, a wistful pop number draped in woolly, knotted noise. Listen in below.

Listen to "Called To Ring", a new song by Jorge Elbrose (Ariel Pink and Jorge Elbrecht)