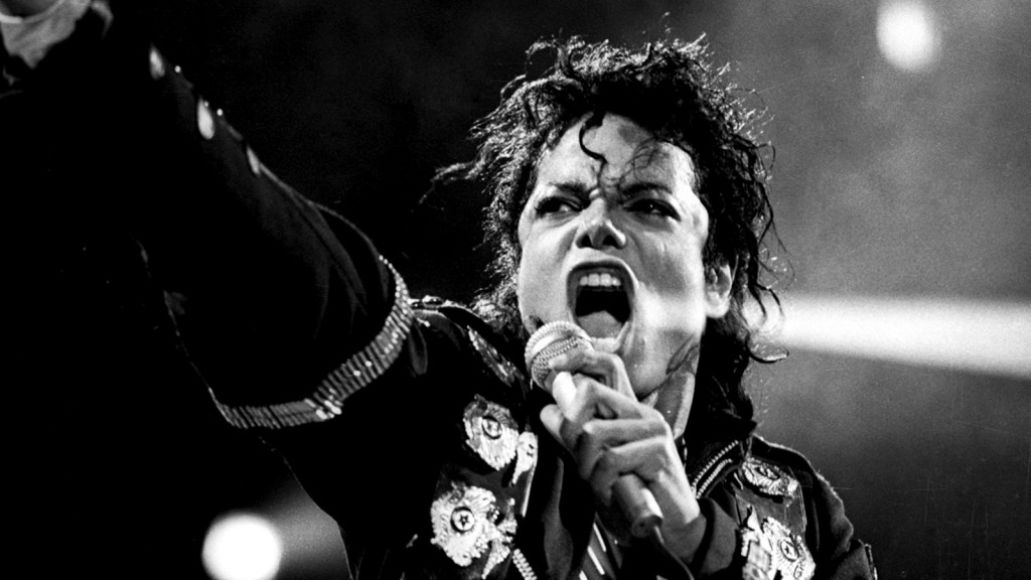 Michael Jackson has been pretty busy since his death in June 2009, thanks to a litany of posthumous projects. Whether it’s Timbaland’s mysterious project with L.A. Reid, the long-buried duet with Freddie Mercury, or the atrocious Justin Bieber collabo “Slave 2 The Rhythm”, money-hungry insiders continue to trample on his grave. To be fair, it’s not that difficult to see their reasoning: Jackson’s death has left a gaping hole in the industry, and it’s only natural they try to fill it with whatever echoes of the King they can.

Fortunately for them, there’s still plenty of his legacy to uncover online. Case in point, this isolated vocal track of “Man in the Mirror”, a song we ranked as the fourth best of all-time. Without the percussive reverb or the layers of harmonies, the nuances of Jackson’s performance become utterly clear. He sounds gritty, intense, and almost brooding. What truly stands out, though, is his penchant for grunts and yelp, which now display a raw emotionality that further enhances the song’s tale of social outrage and existential uncertainty. Listen below.

Listen to Michael Jackson's isolated vocals for "Man in the Mirror"