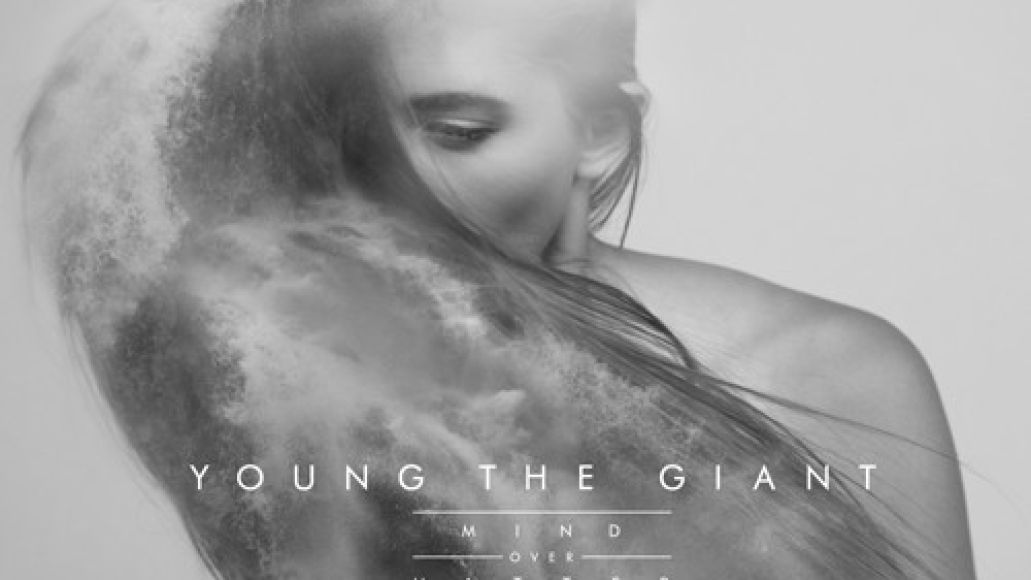 More than three years after releasing their smash self-titled debut, Young the Giant return January 21st with their sophomore effort, Mind Over Matter. Following our first taste of the new record, “It’s About Time”, the indie rockers today revealed the video for their new single “Crystallized”.

Lead singer Sameer Gadhia’s vocals have always reached beyond the atmosphere, and it’s no different here as he belts, “When the beat of my drum meets the beat of your heart / You know I couldn’t love any other.” Fittingly, the clip matches his celestial vocals with some astral imagery. As the band lays down some effervescent SoCal vibes, meteors careen through space, spinning and crashing into each other in a cosmic dance. And like the best choreography, the space rocks pull their fanciest moves just as the band hits their biggest moments. Lock in the helmet on that spacesuit, and launch the clip below.

You can also listen to the track sans visuals below.

Mind Over Matter is out January 21st via Fueled By Ramen. Pre-orders are currently on-going via iTunes.