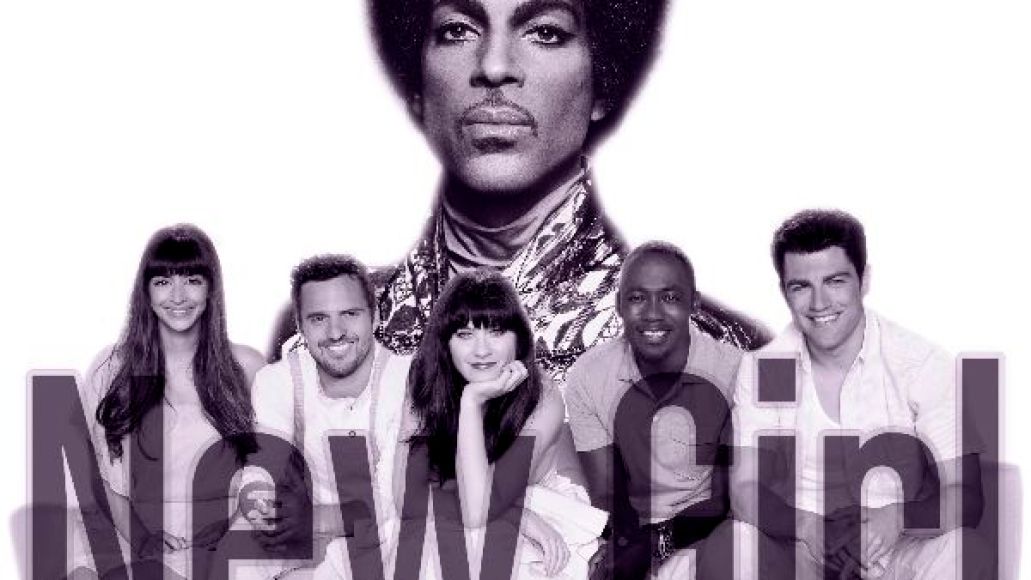 Every Tuesday night, Prince sits at home in his pajamas and watches Zooey Deschanel’s bubbly FOX sitcom, New Girl. We know this because the Purple Prince of Pizzazz and All That is Right in The World recently contacted New Girl producers to profess his fandom and offer up one epic idea for a storyline: an episode based around the all-night dance parties he regularly hosts at his house. According to Dr. Funkenberry, producers have taken Prince up on his offer and will air the episode immediately following the Super Bowl on February 2nd. Not only that, but Prince will actually make an appearance, marking his sitcom television debut. I can’t wait.