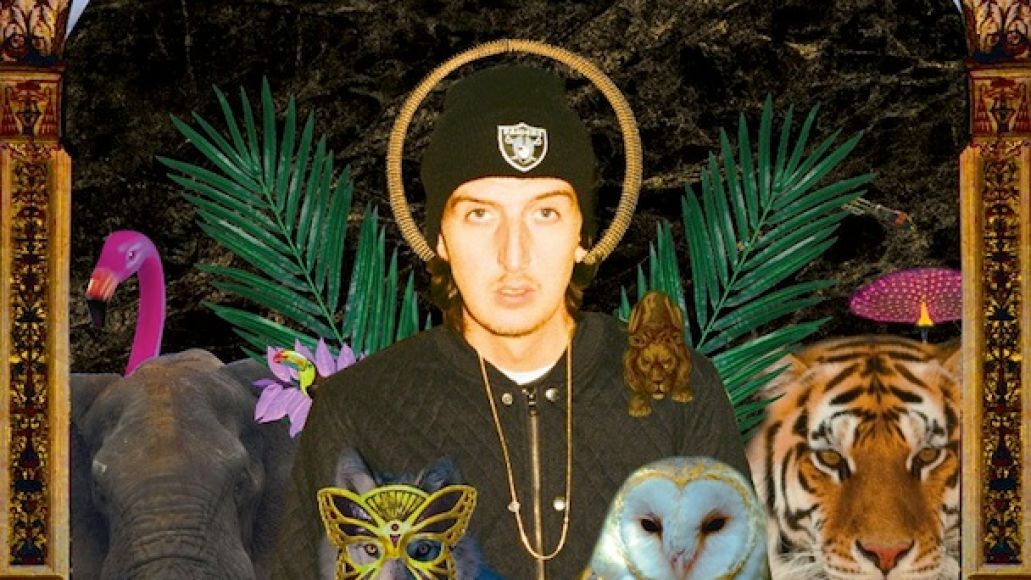 Cole Williams, a.k.a. The Child of Lov, has died following complications from a surgery. He was 26.

The news was confirmed by NME in a statement from Williams’ manager. It reads: “On behalf of the family and as his manager I must announce that Martijn Teerlinck, aka Cole Williams, aka The Child of Lov, aka Sun Patzer, is no longer with us. He lived a life of struggle and can now rest peacefully. In his own words: ‘When I was younger, I had a tough time physically. I have seen too many hospital beds. It made me stronger. Makes you realize death is always near, for anyone. And what a wonderful thing life is and how grateful we should be.'”

The enigmatic future-funk artist released his self-titled debut LP back in May, featuring contributions from Damon Albarn and DOOM. However, shortly after the album’s release, Williams canceled several high-profile live performances — including a slot at Glastonbury — and had remained off the radar ever since.

Watch his videos for “Fly” and “Give Me” below.

R.I.P. The Child of Lov, singer-songwriter dead at 26