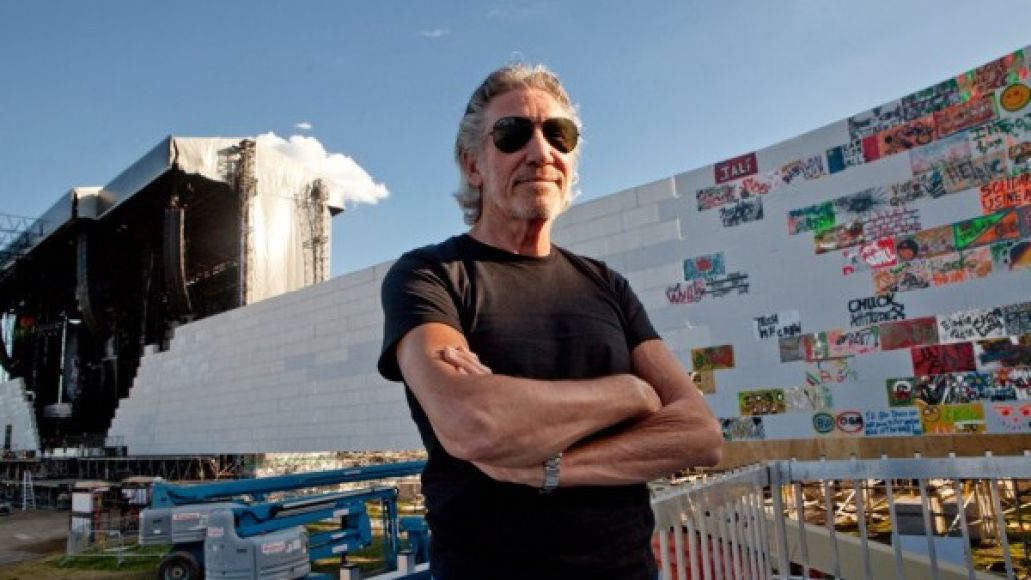 Roger Waters has been an outspoken opponent of Israel’s treatment of Palestine and the Palestinian people. As a representative of the Russell Tribunal on Palestine, he spoke to the U.N. in November 2012, where he accused Israel of war crimes. In March, he called on musicians to boycott Israel, and in July, he projected an image of the Star of David on an inflatable pig during a performance in Berlin. Now, the former Pink Floyd frontman has sparked outrage from Jewish leaders over comments he made comparing the Israeli government to the Nazis.

Speaking to Counter Punch about his boycott of the region, Waters explained, “The situation in Israel/Palestine, with the occupation, the ethnic cleansing and the systematic racist apartheid Israeli regime is unacceptable… I would not have played for the Vichy government in occupied France in the Second World War, I would not have played in Berlin either during this time… There were many people that pretended that the oppression of the Jews was not going on from 1933 until 1946. So this is not a new scenario. Except that this time it’s the Palestinian people being murdered.”

Waters added that the parallels between the modern conflict and WWII are “crushingly obvious,” and that some of the right wing rabbinate have the “bizarre” opinion “that the Indigenous people of the region that they kicked off the land in 1948 and have continued to kick off the land ever since are sub-human.”

Among the Jewish leaders who’ve already responded to Waters’ comments is Rabbi Shmuley Boteach, who wrote in the New York Observer, “Mr. Waters, the Nazis were a genocidal regime that murdered six million Jews. That you would have the audacity to compare Jews to monsters who murdered them shows you have no decency, you have no heart, you have no soul.” Boteach told Waters, “You have disgraced yourself by comparing the martyred six million, which included one-and-a-half million children who were gassed to death in cold blood, to Palestinian terror organizations like Hamas, whose stated intention it is to wipe Israel off the map.” (It may be worth noting that Waters never directly mentions the Palestinian leadership known as Hamas, and keeps his comments to the general Israel/Palestine conflict.)

According to The Daily Mail, Waters has since responded to Boteach, saying, “I do not know Rabbi Boteach, and am not prepared to get into a slanging match with him. I will say this: I have nothing against Jews or Israelis, and I am not antisemitic. I deplore the policies of the Israeli government in the occupied territories and Gaza. They are immoral, inhuman and illegal. I will continue my non-violent protests as long as the government of Israel continues with these policies.”