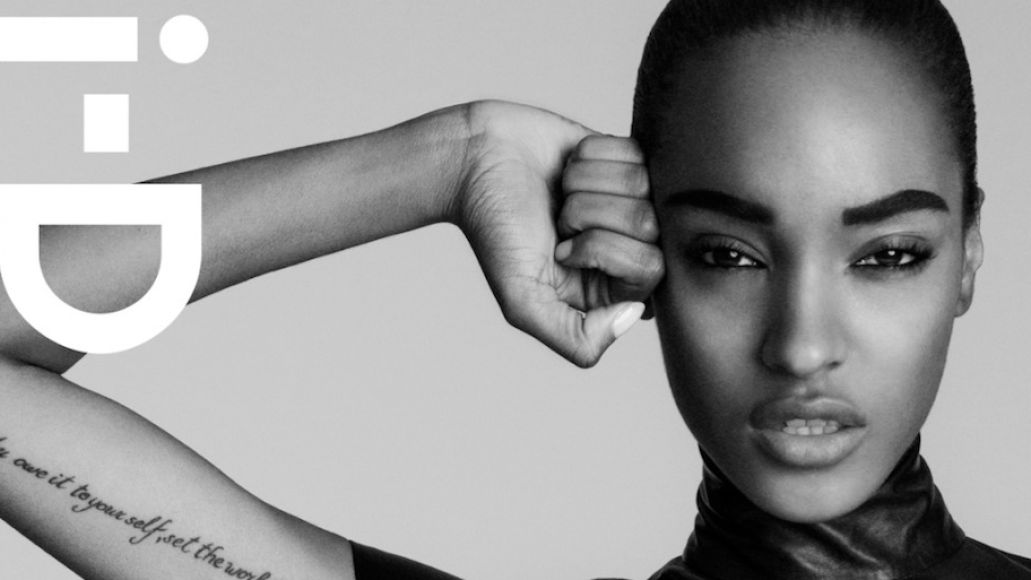 THIS IS A SPONSORED ARTICLE

Onstage models entered a holographic diorama and were immersed in digital projections, enhanced by a multi-dimensional musical experience – every variation of model, scene. and look triggered a different element of the original score by Yeasayer’s Chris Keating. During the event, the audience was invited to haptically draw on the diorama, after which they could interact with and create their own personal fashion shows by using the main diorama alongside one of three scale models. Playing with buttons on the devices’ touchscreens allowed attendees to choose their designer, design, and environment, while swiping allowed them to rotate the model and apply audio filters.

Using your cursor, you can re-create and personalize your own interactive fashion show. Head here to hit the catwalk.

Limp Bizkit Are Rollin' Out the Dance Moves in "Dad Vibes" Video: Watch