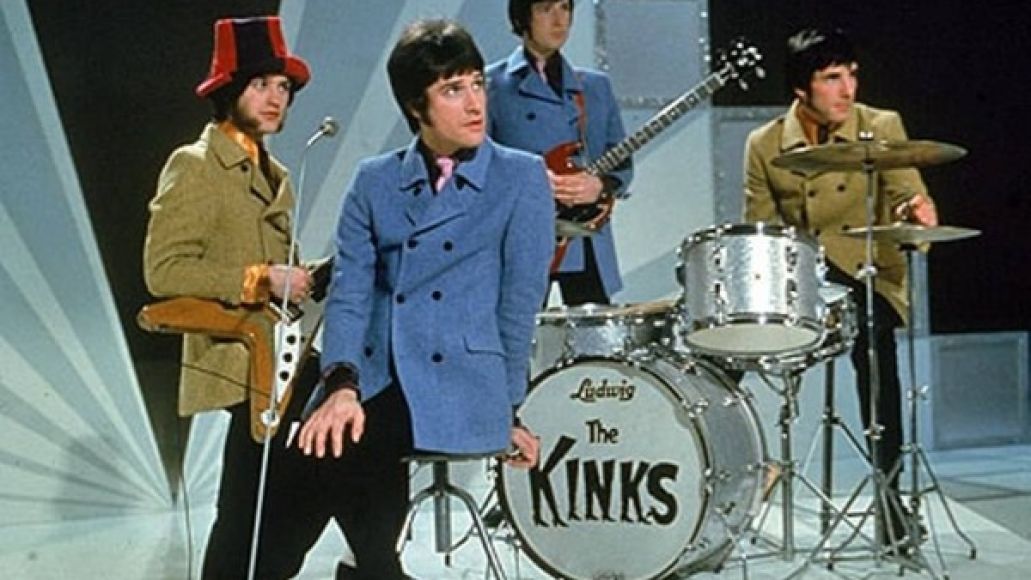 Back in September, Dave Davies told Rolling Stone that there was about a 50/50 chance that The Kinks could reunite sometime in the near future. Now, in a new interview with Uncut, the three original, surviving members — Dave Davies, his brother/frontman Ray Davies, and drummer Mick Avory — revealed that the odds are much higher.

“It’s as close as it’s ever been to happening,” Ray Davies proclaimed, bolstering the band’s reunion chances. Previously, Dave Davies has indicated several times that “the ball is very much in Ray’s court.”

While there’s been bad blood between the brothers for years, the recent news isn’t a complete surprise. In an interview last month with ABC News Radio, Ray Davies mentioned he and his brother may collaborate outside the Kinks on a possible soundtrack to his recently released road memoir, Americana: The Kinks, the Riff, the Road: The Story. He added, “I like writing for his voice and I like writing for his guitar sound. So, even if I just do the soundtrack to Americana, there are some tracks I’d love Dave to play on. So we’ll start from there and see how it works.”

In the Uncut piece, Dave Davies mirrored a similar sentiment, adding, “I said to Ray I thought that it’d be a great shame if we don’t try and do something. I don’t think our love has diminished. I think the stage-play has played itself out a bit, the pretense and the acting. I think it’s time reality took over, and started directing the last years of… whatever it is. It’s like Cain and Abel.”

Avory, who left the band in 1984, recognized the trio aren’t getting any younger, and that this could very well be the band’s last chance for full reconciliation. “I think it would be nice to do something all together,” he said. “Because the chances are diminishing as we talk. Hopefully me, Dave, and Ray can meet before it happens. We’d have to knock our heads together and rehearse, if we meant to do it properly. We haven’t played together for God knows how long.”

Despite the warm feelings, the Davies brothers are cautious as to avoid being seen as “two miserable old men doing it for the money,” according to Dave Davies. In the same ABC News piece, Ray Davies said he’d pass on tour plans “if we’re just going to go out and play the oldies,” adding it’d be a “‘maybe’ (from me) if we can make good new music as well. I must write something new, something fresh, because … as long as I’m alive, I’m living in the present world and I want to be inspired by it and resonate the world I live in.”

Ray Davies’ desire to record may come at odds with Dave Davies’ plans, who also told Rolling Stone that he can’t “face the concept of days and days in the studio with Ray.” But let’s just celebrate whatever small victories we can, shall we?

The band’s full Uncut interview will be available on newsstands January 3rd. The trio also discuss aborted concept albums, the root of the Davies’ sibling rivalry, and troublesome pet rabbits.