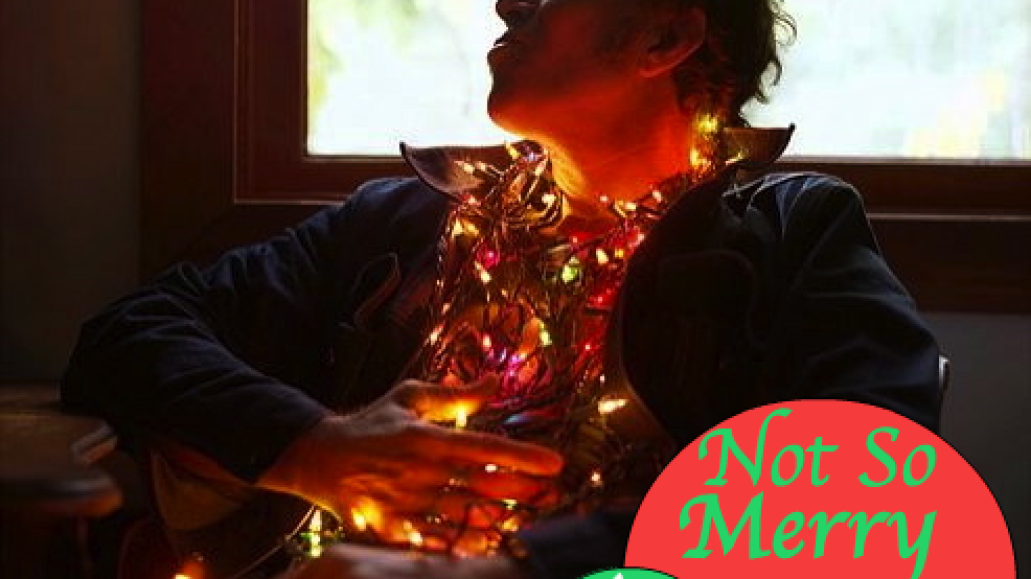 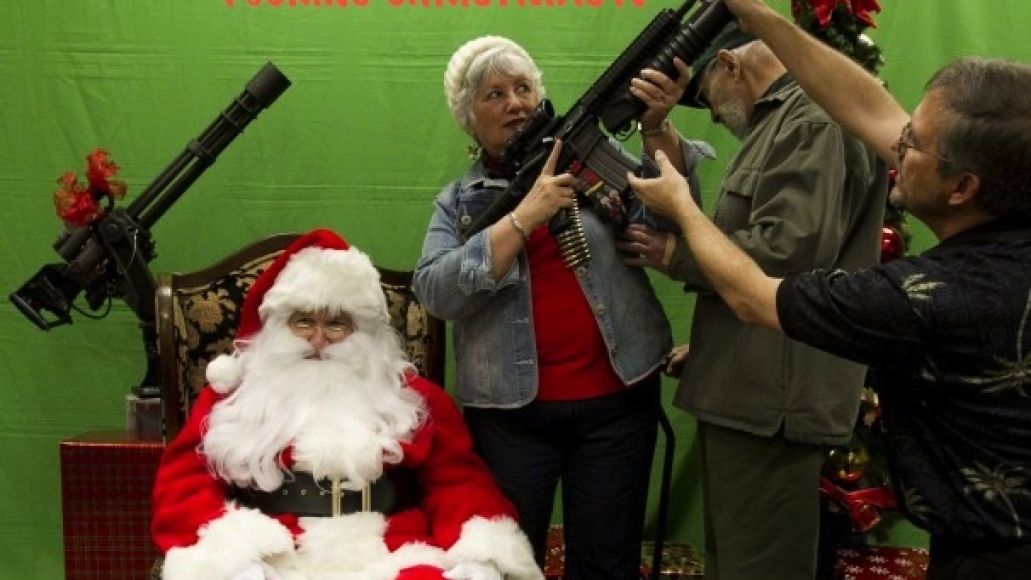 Tragedy always seems to hit extra hard around the holidays. Fatal fires, child abductions, and school shootings have all happened in the month of December, reminding us that our collective snowglobe of family, presents, and good cheer is just that—mere glass that can’t protect anyone from the real world. Shit happens whether Santa wants it to or not. “Assassination On X-Mas Eve” drives this point home, chronicling how a political revolt is ruining everyone’s good time. The mixing of death and standard yuletide imagery (“They capped the hero under mistletoe”) adds extra unease, although the Archers‘ blizzard of hooky distortion urges the Christmas mixer to go on regardless. –Dan Caffrey