Welcome to Two for Tuesday, an ongoing series where Consequence of Sound’s Henry Hauser will take two “unlikely pairs” in music and compare, contrast, juxtapose, and evaluate the commonalities between both parties. Last time, he discussed how Los Angeles inspired Albert Hammond and Randy Newman, and this week he analyzes how Vampire Weekend and The Who grapple with those who steal their girlfriends. Rough stuff. 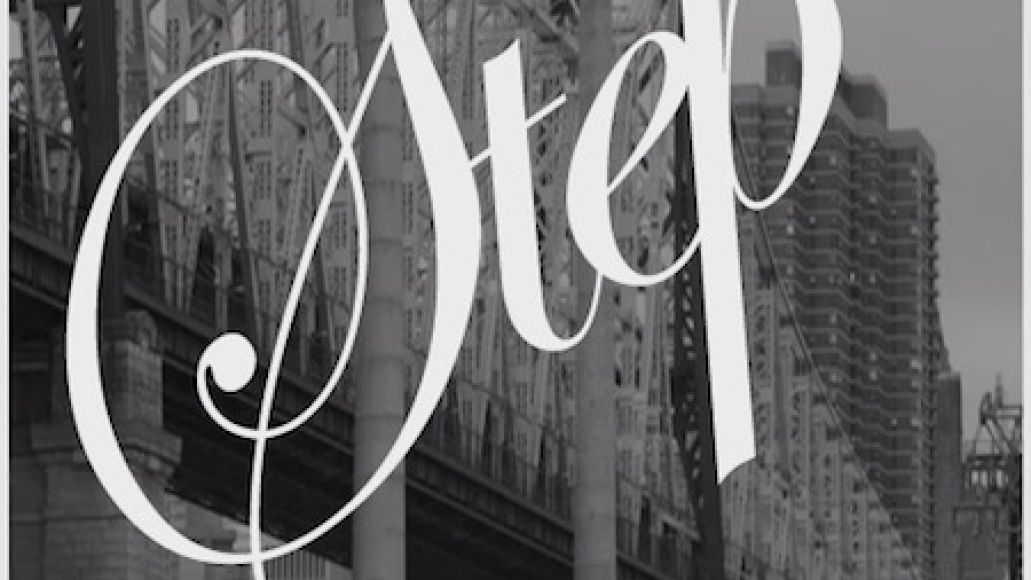 With all the testosterone-crazed alpha males out there, scoring a date is among the toughest tasks for a lanky, young lad. But holding onto your lady in the face of suave challengers can be even tougher. We’ve all been there, even rock legend Roger Daltrey and indie star Ezra Koenig. Both Vampire Weekend (“Step”) and The Who (“The Kids Are Alright”) sing about lady snatchers hovering around their sweethearts, though each reacts to these poachers in its own unique way. Daltrey seems oddly elated that someone’s swiped his date, whereas Koenig is more wistful and contemplative.

“Step”, off Vampire Weekend’s CoS Top Star-earning album, Modern Vampires of the City, kicks off by sampling Souls of Mischief‘s “Step to My Girl” (“Every time I see you in the world, you always step to my girl”). Spewing a plethora of esoteric geographical references to “Angkor Wat, Mechanicsburg, Anchorage, and Dar es Salaam,” the Columbia grads convey a sense of bereavement with dreamy synthesizers and a vocal melody borrowed from Grover Washington Jr. Tapping a Logic Pro Varispeed to craft an “underwater, otherworldly quality”, drummer Rostam Batmanglij sets the stage for Koenig’s pained admission of defeat: “Maybe she’s gone and I can’t resurrect her.” Though Koenig begins the song by calling out a rival for moving in on his lady, he ultimately concedes that she was never really his in the first place (“The truth is she doesn’t need me to protect her”). 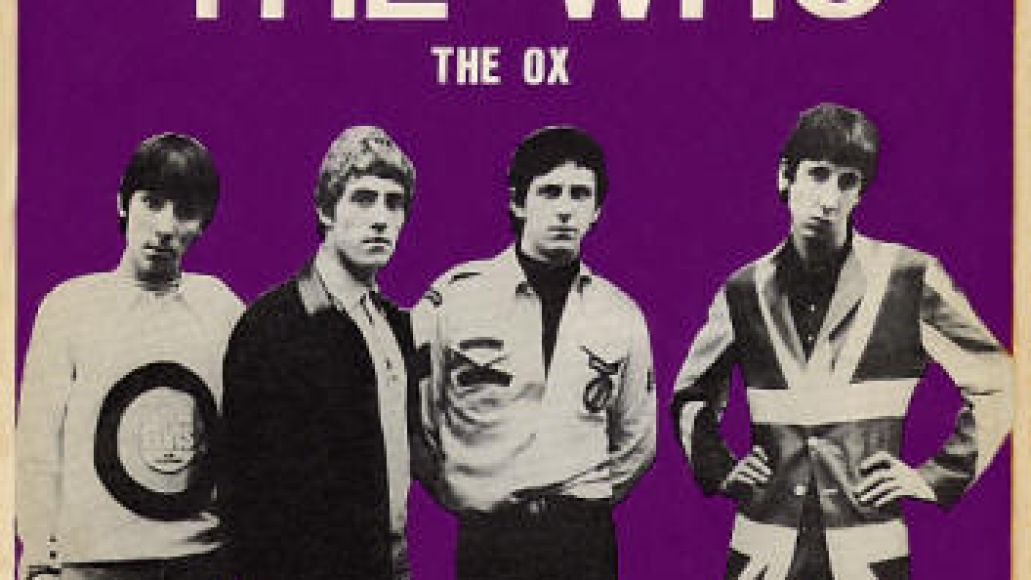 According to The Who, lending out your girl for a few songs can actually be a great relief. “The Kids Are Alright”, appearing on the British rockers’ ’65 debut LP, My Generation, has singer-frontman Roger Daltrey boisterously declaring that he’s absolutely fine with sharing his date (“I don’t my-hiiiiind/ Other guys dancing with my girl-hurllll!”). Though he enjoys the company of his girlfriend, sometimes she can be a bit much. Channeling the frenetic scene in which the protagonist finds himself, drummer Keith Moon pummels his cymbals and tom-toms at the conclusion of each verse, as Pete Townsend stabs at his Rickenbacker with spry, spastic strumming. Unable to deal with this stream of irrepressible stimulation, the singer craves a respite. Harmonizing perfectly, Townshend and Daltrey beg for a break: “Sometimes, I feel I gotta get away/…And I know if I don’t, I’ll go out of my my-hiiiiind.”

Though Vampire Weekend and The Who are initially compelled to compete against aggressive guys vying to snatch their dates, they eventually gain valuable wisdom. Koenig realizes that the lady he possessively refers to as “my girl” is an independent woman who can get by on her own. Daltrey, rather than dragging his date off the dance floor, lets her to go shake a leg with whomever she pleases. Both artists make the right move; efforts to cloister the ones you love are bound to backfire, breeding resentment and animosity. As the adage goes, “If you love something, set it free.” Daltrey follows this aphorism by encouraging his girlfriend to dance with other guys, while Koenig simply learns to let go and move on.

Vampire Weekend and The Who Grapple with Stolen Girlfriends