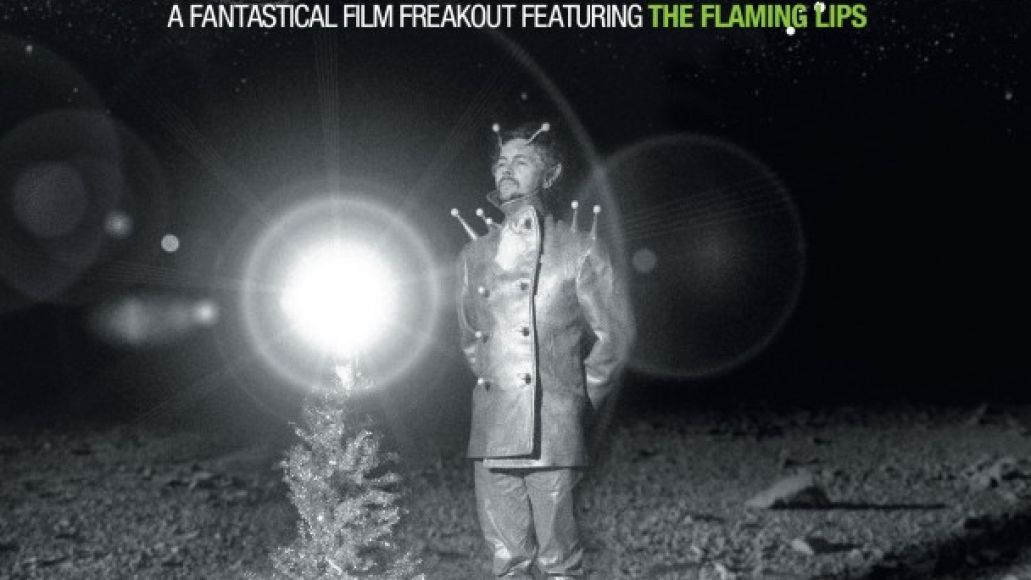 The Flaming Lips have embraced the spirit of giving this holiday season. Earlier this month, it was reported that the psych-rock oddities were contributing to a Sparklehorse tribute album to raise mental health awareness. And they’re not stopping there. To extend their generosity, The Lips are streaming their 2008 feature film Christmas on Mars online for the first time ever.

Written and directed by frontman Wayne Coyne, the peculiar sci-fi epic tells the story of Major Syrtis during the first Christmas of a newly colonized Mars, and features appearances from Fred Armisen, Modest Mouse’s Isaac Brock, and Adam Goldberg.

It’s Christmas time, and the colonization of Mars is underway. However, when an oxygen generator and a gravity control pod malfunction, Major Syrtis (the Lips’ Steven Drozd) and his team (including the Lips’ Michael Ivins) fear the worst. Syrtis also hallucinates about the birth of a baby, and many other strange things. Meanwhile, a compassionate alien superbeing (Coyne) arrives, inspiring and helping the isolated astronauts.

Catch the alternative yuletide classic below, available online for the next 12 hours.

Watch: The Flaming Lips' film "Christmas on Mars", available online for the first-time ever