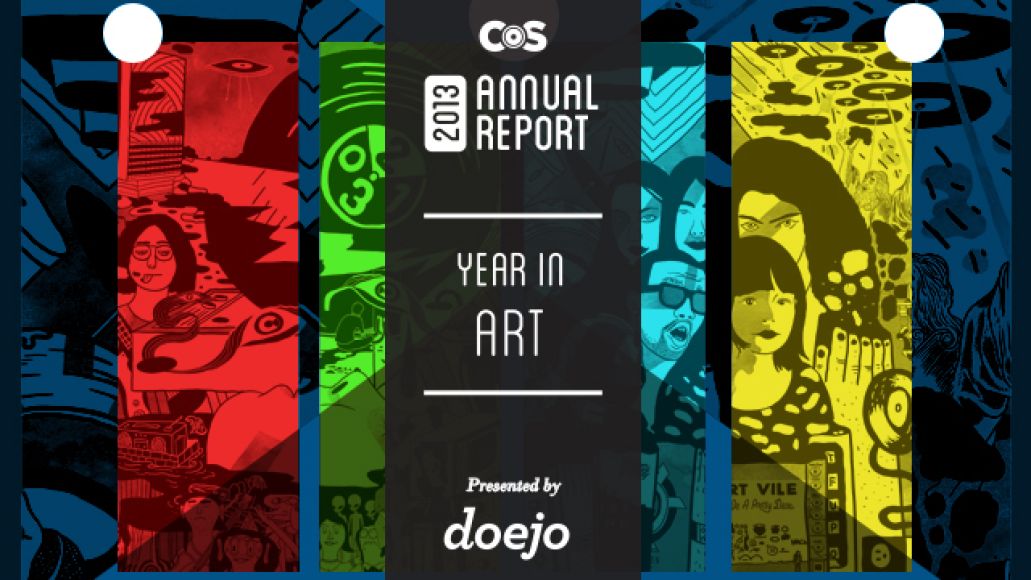 It’s 1984 and Janine Melnitz, the Ghostbuster’s cute but curmudgeony secretary, is trying her hand at flirting with one of her bosses: Dr. Egon Spengler.

Egon’s reply is funny in its brevity and his naivety to Janine’s come on. The line is quickly over-shadowed by his famous list of hobbies: ” I collect spores, molds, and fungus.” But let’s back up a bit… It was 1984. Where on Earth did that line come from? In 2013, the line is shocking in its foresight. The first commercially available cellphone debuted in ’83. The concept of a world-wide Internet began practical application in ’82. Tablet computing was just a sci-fi dream. Print still had two decades of glorious, deforesting excess. Two decades of luxurious magazines with big budgets expanding and refining what the format was capable of. The bold medium of album art took a dive when LPs lost out to CDs, but the magic of the marriage of music and images prevailed. Physical formats are now premium items. Tangible totems in a world of increasingly intangible media. 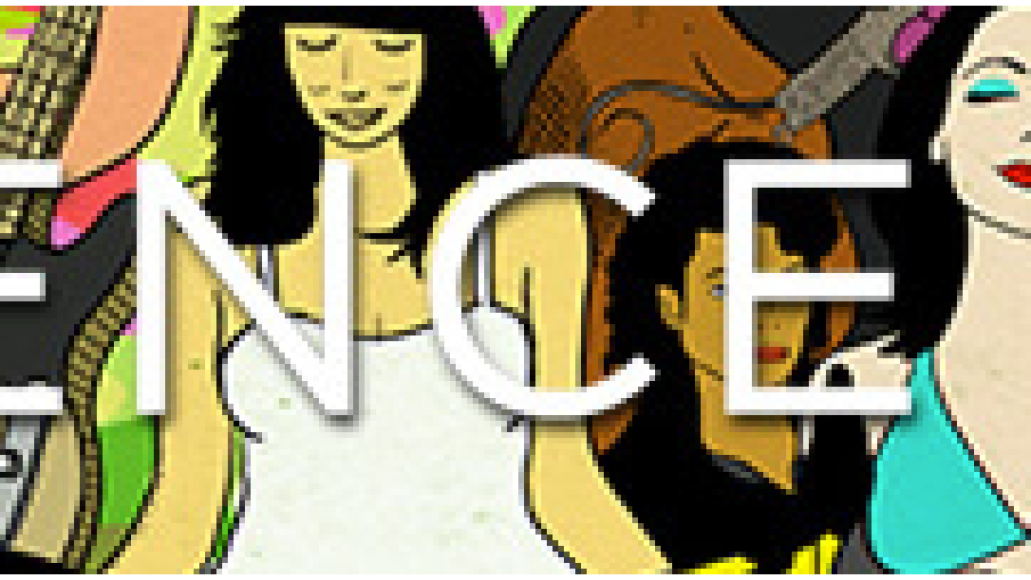 Consequence of Sound launched in 2007. We could never have been a music magazine. Well, maybe we could’ve been a ‘zine. – after all, D.I.Y. formats will last as long as a physical world still exists. But that sexy marriage of meticulously designed words and images belongs to the old guard, the foolhardy, or the boutique. CoS’ was born from the instantaneous omnipresence of 21st century news. Print is dead, but humans are still visual animals. We thrive off connection. And music, like all art, is pure connection. It’s the images and thoughtscapes conjured when you tune into a song. It’s the music videos, or music-driven scenes in TV and film. It’s the clever packaging of that physical media you buy from a cool record shop. It’s the audio-visual experience of formats yet to exist, incomprehensible to humans without augmentation. Connection is what brought you here.

That’s why we love providing original art for CoS’ reviews and feature articles. We love music and we love the connection between music and visual mediums. We thrive off of that connection just like we thrived off the mystique of bygone formats. If opening the homepage or an article on CoS can in some way echo that sensation, then we’ve done well. In the past year alone, CoS’ roster of artistic talent has exploded. It’s a privilege working with such diverse talents and a thrill seeing every new piece that’s turned in. Print might be dead, but the magic of words, music, and images is very much alive. And if you think the following pages of art are great just wait ’til next year. I’m excited beyond the capacity for rational thought.

Or hey – better yet – don’t wait! Head over to the CoS store where almost all this art is on sale as prints, phone cases, bags and other cool stuff.  This isn’t even a shameless plug for us: all proceeds go to the artists.