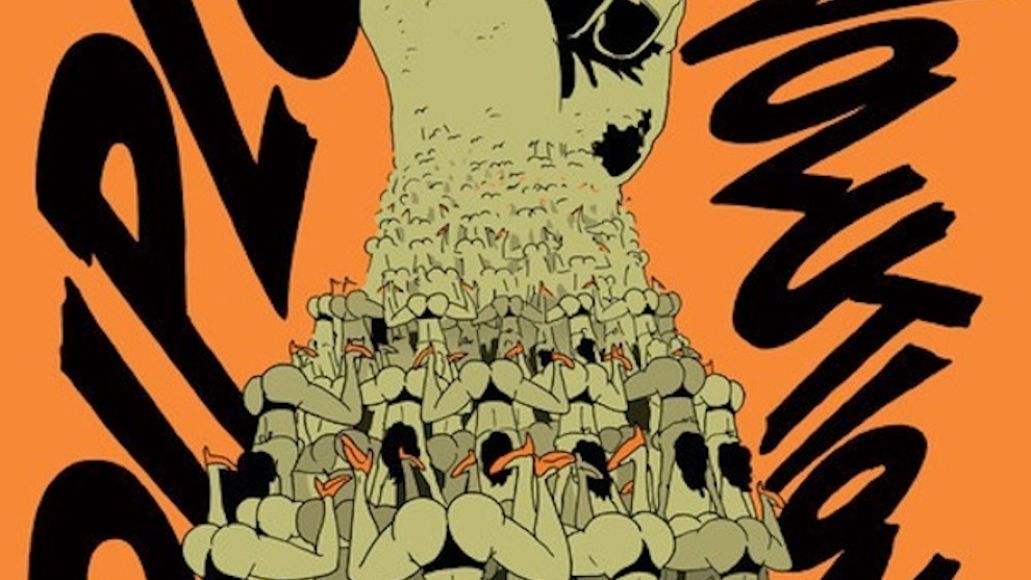 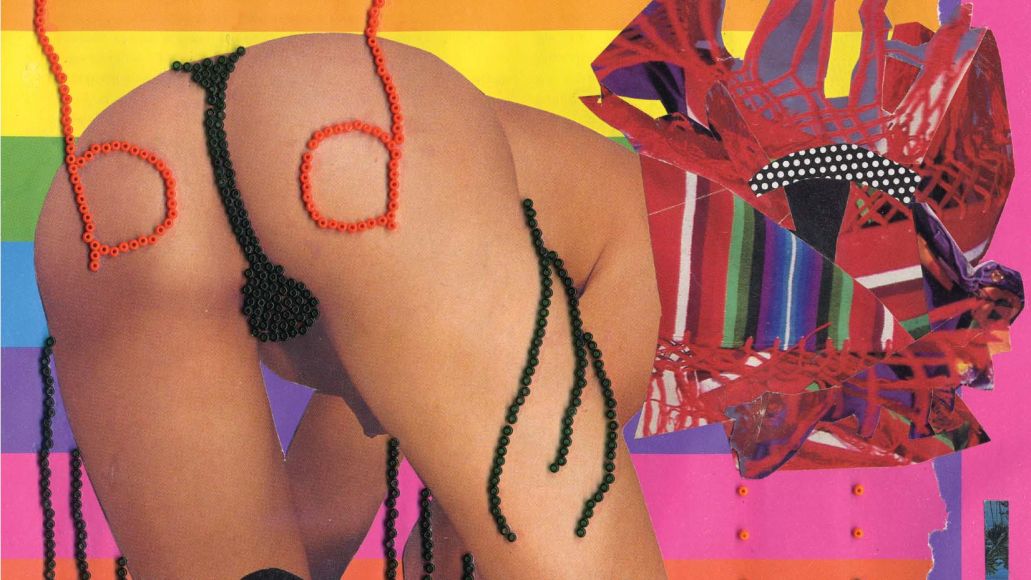 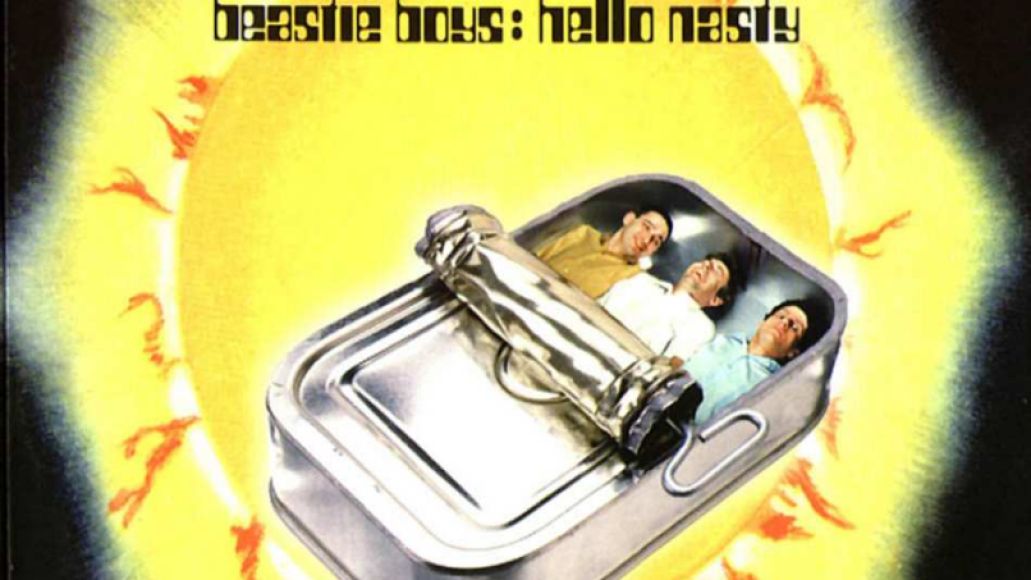 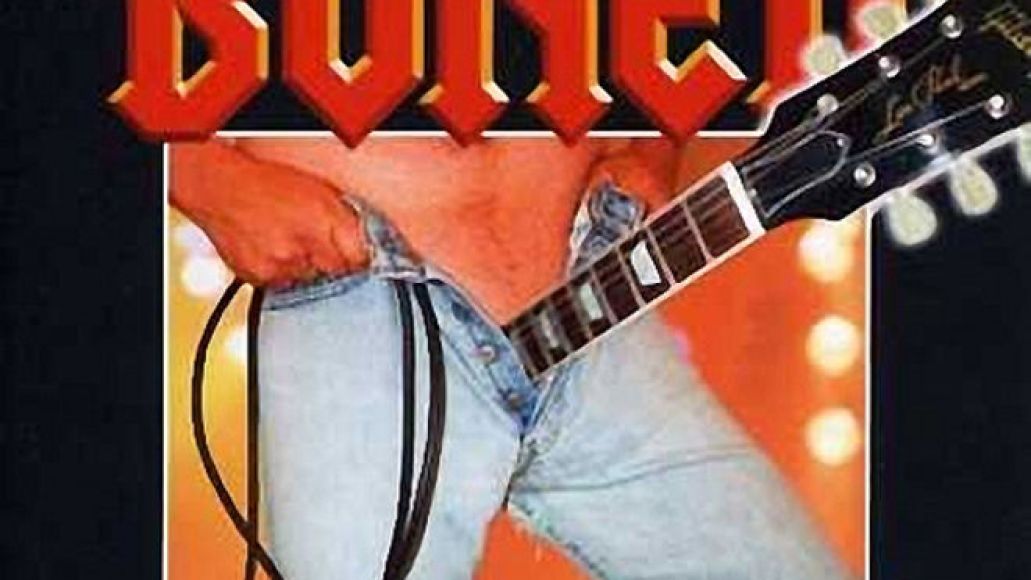 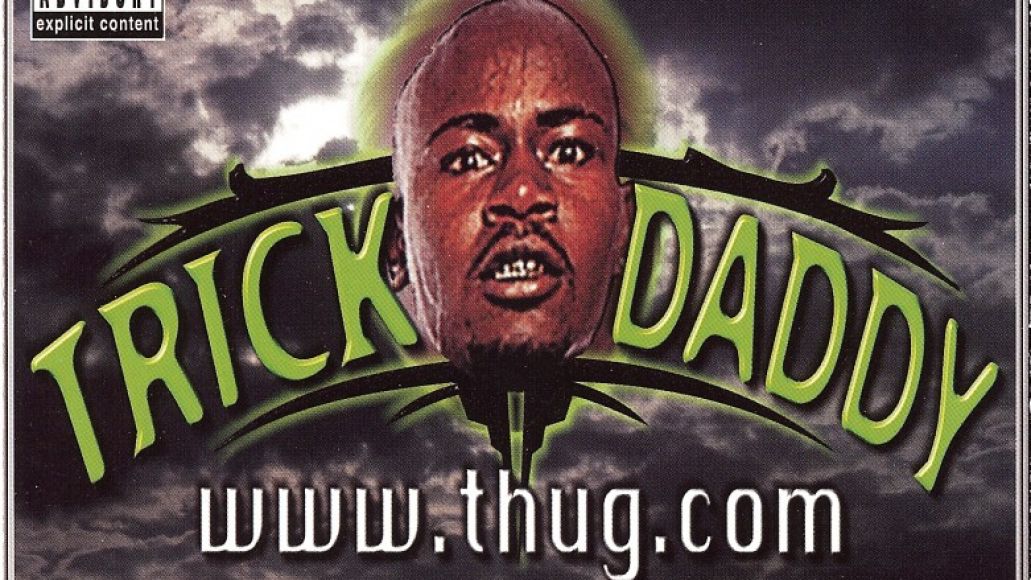 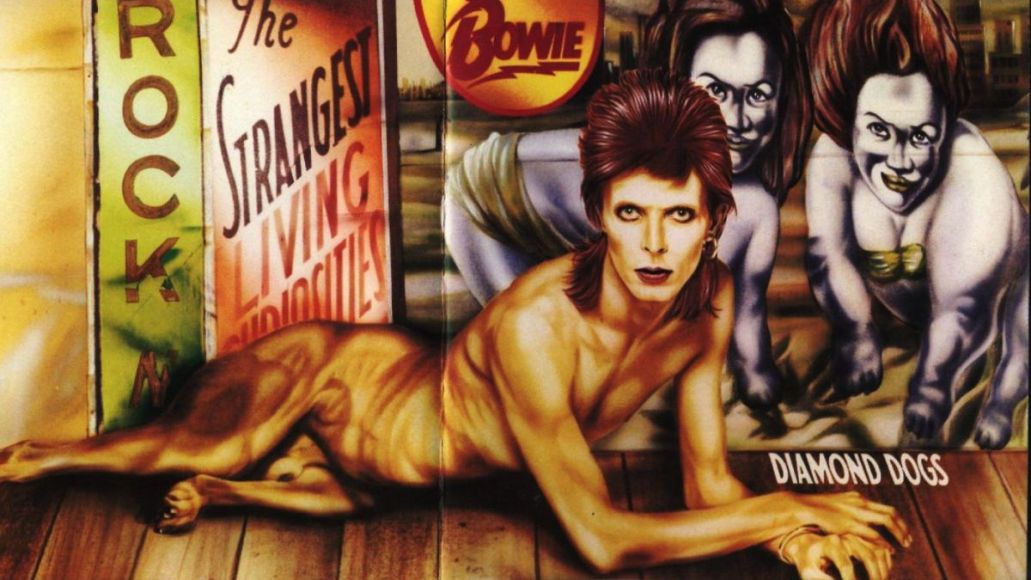 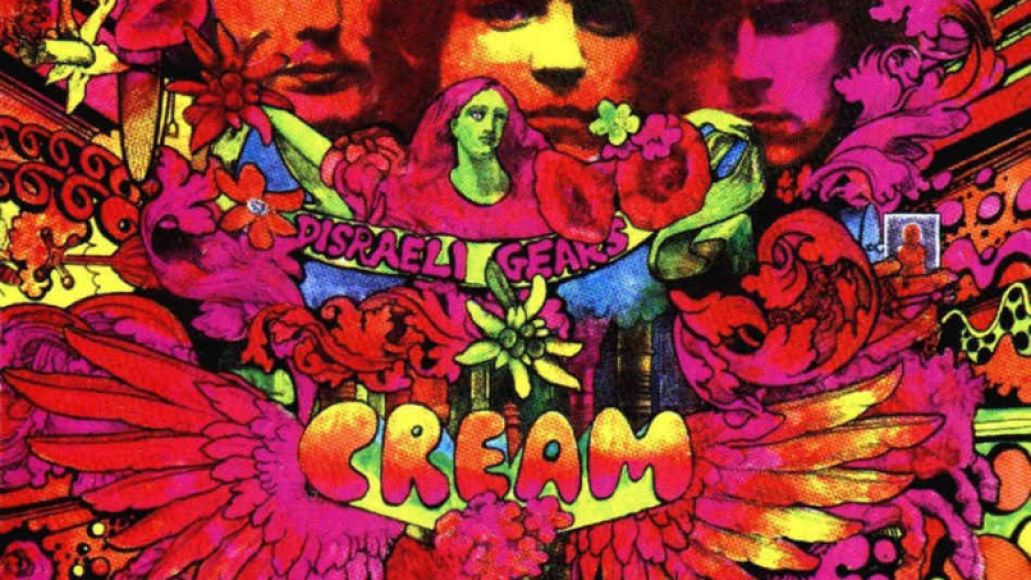 We imagine Cream’s album art conversation with artist Martin Sharp going something like this:

Martin Sharp: I want the cover to capture the sound of the music, warm and florescent.”

Ginger Baker: And our faces peering out like florescent, majestic mountains.

Clapton: Ginger, are you tripping?

Baker: Why, do you want some?

In fact, we believe this is how many psychedelic album covers were born. The ‘60s were magical. –Katrina Nattress 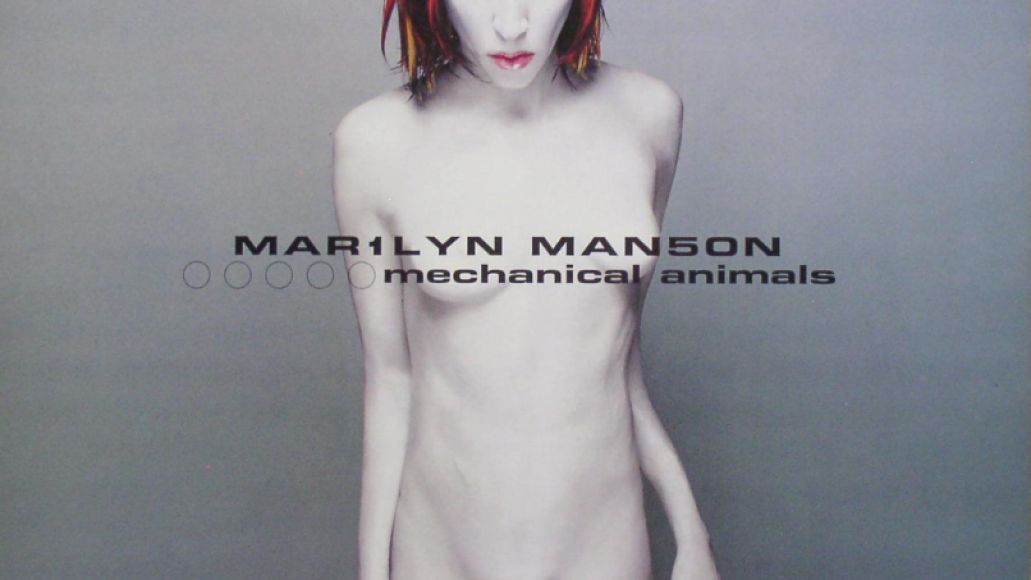 Can shock rocker Marilyn Manson even register as outrageous anymore? I’m not sure, but in 1998, the cover of Mechanical Animals really freaked us out. I still blame Manson’s gray, anatomically bizarre alien bodysuit for both recurring nightmares and me failing my middle school anatomy class. –Matt Melis 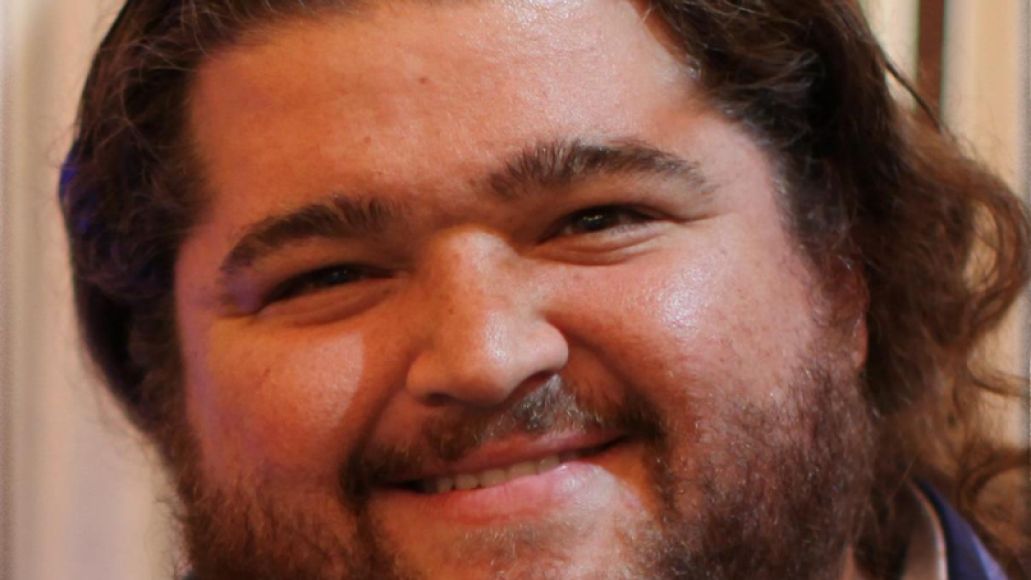 Cropped from a photo Rivers Cuomo took with Jorge Garcia during a stint on Lopez Tonight, the Hurley cover should inspire some especially outlandish Lost theories. Or at least jealousy, because Hurley and everyone else on the island were spared the pains of past-prime Weezer albums like this one. –Frank Mojica

Adam Lambert – For Your Entertainment (2009) 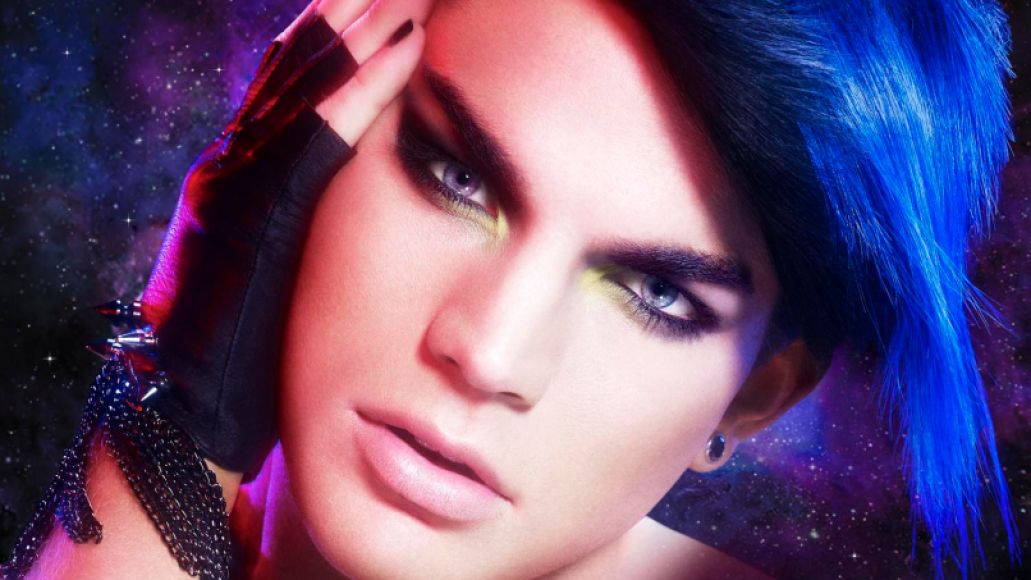 What ever happened to Adam Lambert? Said no one ever. While the former American Idol admits the cover was purposely “campy” and an “homage to the past,” we would be a lot better off if he kept his nostalgia to himself. –Danielle Janota 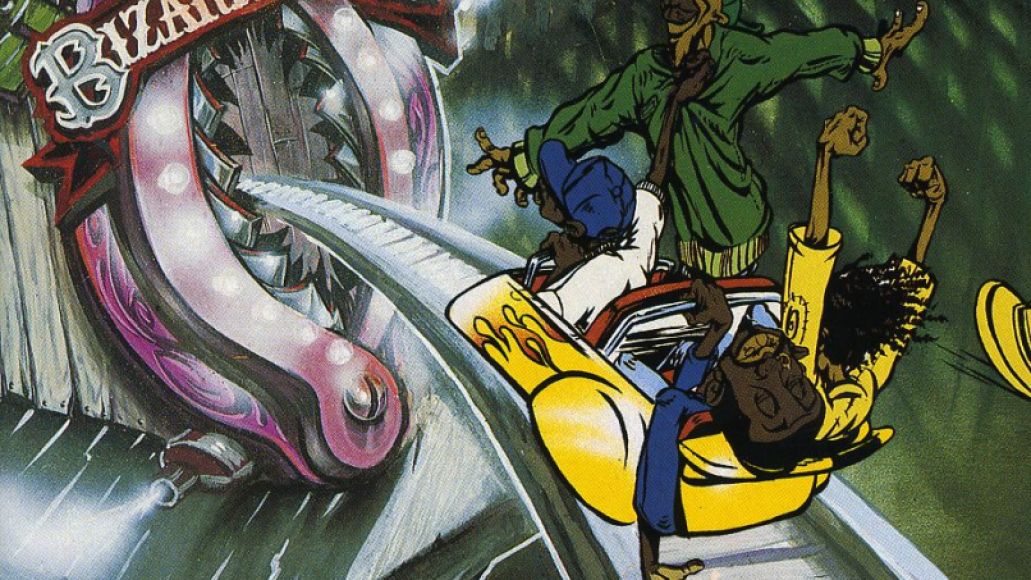 The Pharcyde have made their place in hip-hop history by skewing classic west coast gangsta rap and giving it a little comical flare. So it’s no wonder the eccentric emcees decided to use a cartoon cover for their debut album, Bizarre Ride II the Pharcyde. And look at how much fun they’re having on that roller coaster! But wait, what is that they’re about to head into? Is…is that a…is that a toothed vagina? Why yes, it appears it is. –Katrina Nattress