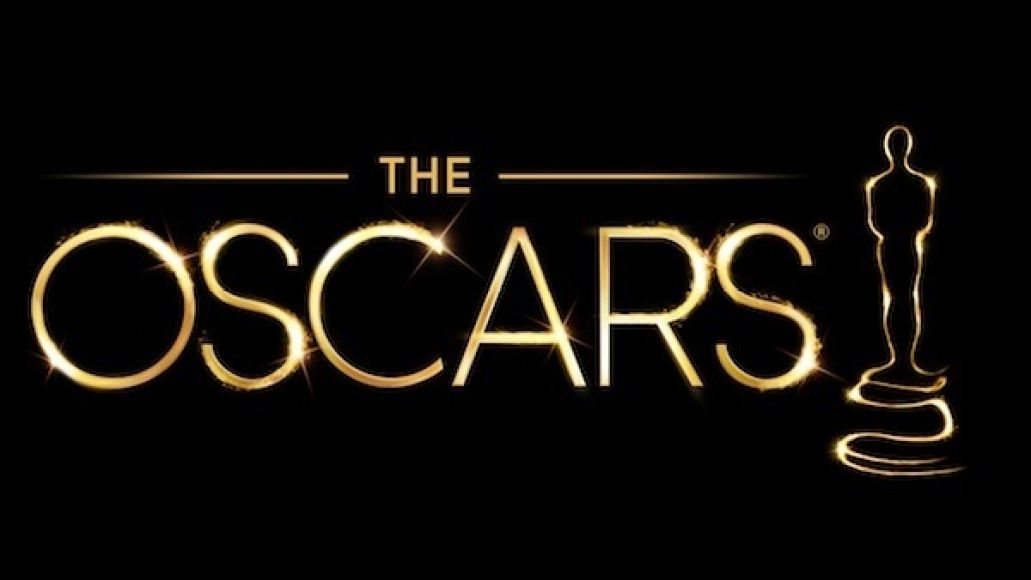 The nominees for the 2014 Academy Awards were announced this morning, and Arcade Fire, Yeah Yeah Yeahs singer Karen O, and Owen Pallett all received nominations.

Other nominees in the Best Song category include Pharrell Williams’ “Happy” (Despicable Me 2) and U2’s “Ordinary Love” (Mandela: Long Walk to Freedom), which already won the Golden Globe in the same category.

Interestingly enough, Alexander Ebert’s score for All is Lost did not receive a nomination despite winning the Golden Globe. M83 (Oblivion), Underworld’s Rick Smith (Trance), and Mike Patton (The Place Beyond the Pines) were also on the longlist, but failed to receive nominations.

Songs from David Grohl’s Sound City, Beyoncé’s “Rise Up” from Epic, Jay Z’s “100$ Bill” from The Great Gatsby, and Ron Burgundy’s “Doby” from Anchorman 2: The Legend Continues were all on the longlist for the the Original Song nomination, but didn’t make it through the ballots.

Below, listen to portions of Butler and Pallett’s score for Her and Karen O’s “The Moon Song”.