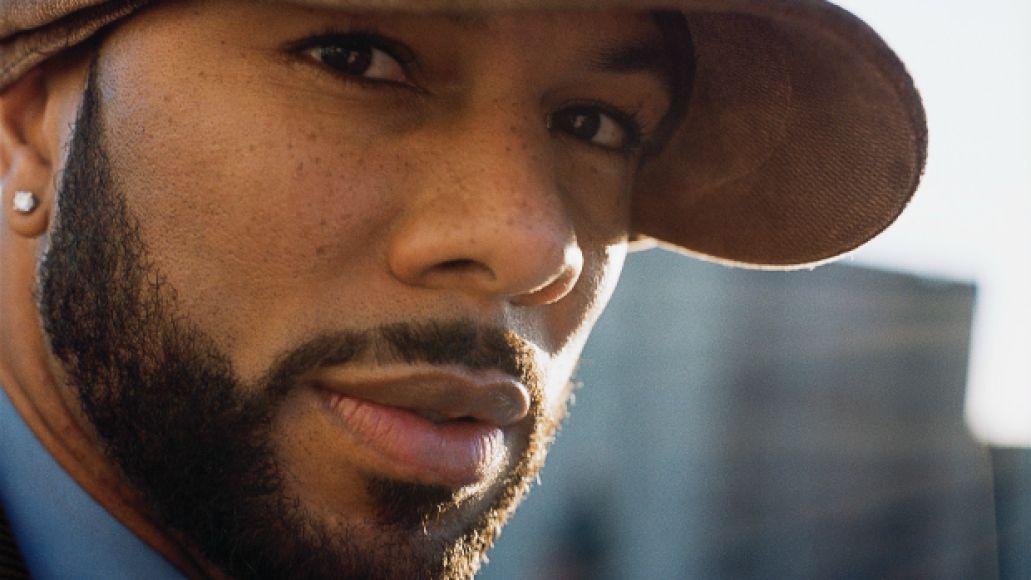 Common has announced that his next album will be titled, Nobody’s Smiling, and will see the Chicago rapper and actor reunited with No I.D., the esteemed producer who worked with him on his first three albums, 1992’s Can I Borrow A Dollar, 1994’s Resurrection, and 1997’s One Day It Will All Make Sense. This album, however, conceptually takes on Chicago’s violence that’s also “happening around the world,” as he revealed in an interview with Revolt.

With his surging new “War”, Common addresses that violence with righteous indignation and interestingly enough, places an audio snippet of the Revolt TV interview in the final seconds. Listen below.