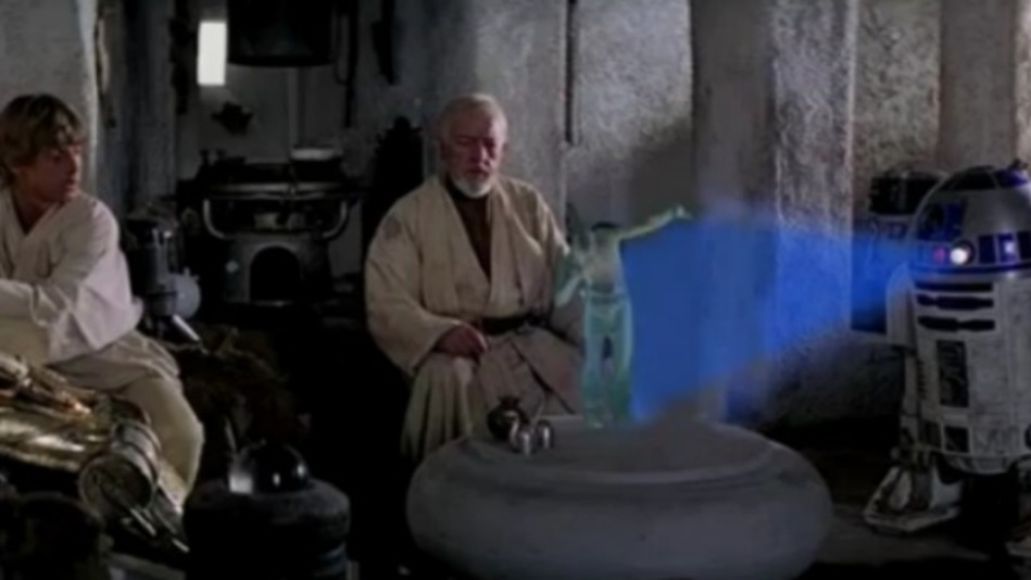 Like Ol’ Dirty Bastard, who allegedly auditioned for a reboot of the 1960s sitcom Mr. Ed, Tupac Shakur also had aspirations to further his career in acting, and potentially don the robes of a Jedi Knight. According to Rick Clifford, Shakur’s former collaborator and the former Chief Engineer of Death Row Records, Pac was supposed to read for the role of Mace Windu in Star Wars Episode I: The Phantom Menace.

Talking to 2-PacForum.com Clifford said, “[Tupac] was telling me that he was supposed to read for George Lucas and [Lucasfilm]. They wanted him to be a Jedi.” Ultimately, Pac died before ever getting a chance to audition and his Juice co-star, Samuel L. Jackson, ended up getting the role instead.

According to New York Daily News, Lucasfilm has yet to comment on the story.