Hangout Music Festival has revealed its lineup for 2014. It’s another one for OutKast, with The Black Keys and The Killers also topping the bill.

In all, over 75 acts will perform across six stages during the festival. 65 acts have been announced thus far and you can expect an 12 more additions to the lineup in the coming weeks. 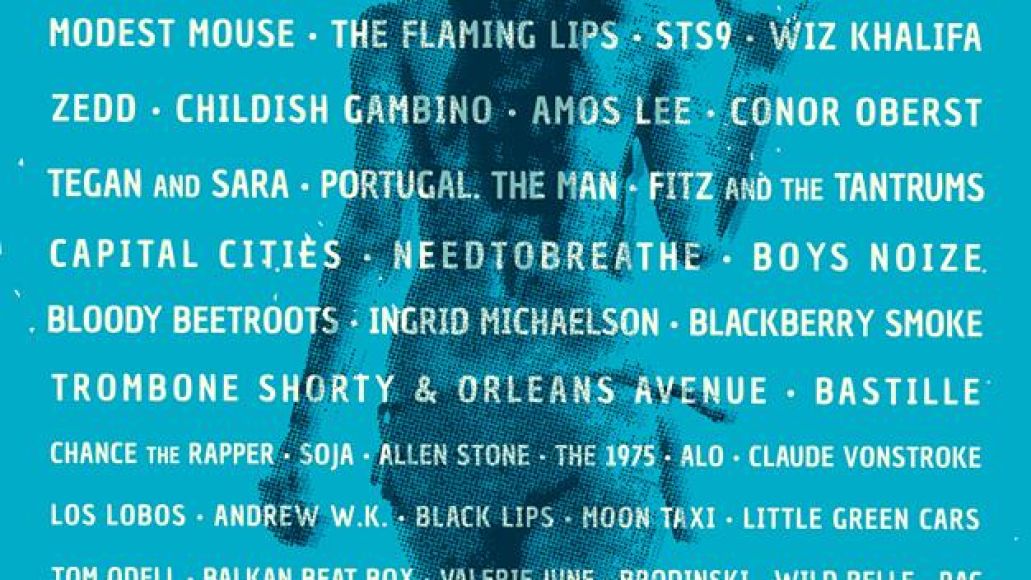