Sundance is a creative person’s dream – a who’s who of the entertainment industry set in the mountains of Utah. Each year, directors, writers, buyers, musicians, producers, and actors from all over the world descend onto Park City and take over. It’s unique in the caliber of talent it attracts and the deals that are made. The town buzzes with movie premieres, celebrities, and discussions about breakout films. This year music was everywhere. Stuart Murdoch’s feature God Help the Girl had its debut,  Jenny Lewis and Jonathan Rice scored Kate Barker- Froyland’s Song One, The Mowgli’s (along with other acts) played at the Music Cafe, and Nick Cave starred in Iain Forsyth & Jane Pollard’s 20,000 Days on Earth. Take a look at a few moments from a very special festival. 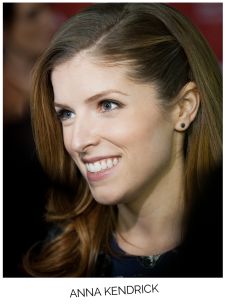 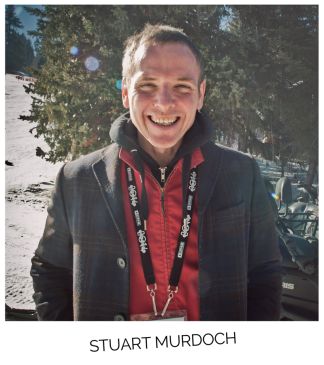 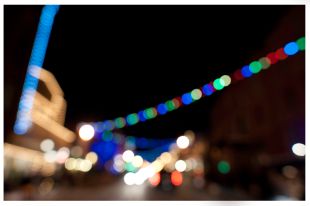 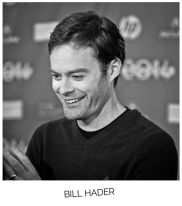 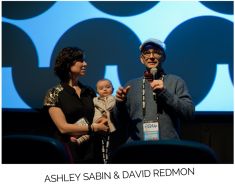 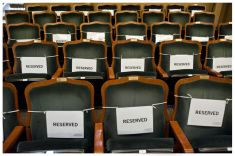 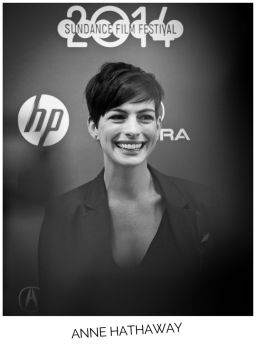 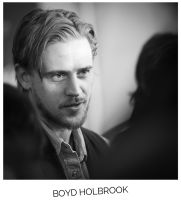 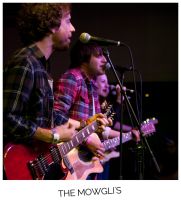 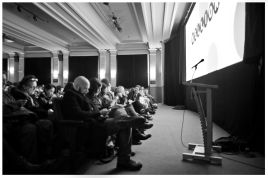 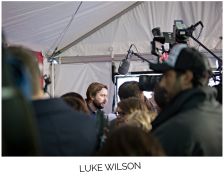 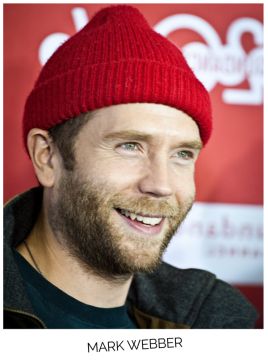 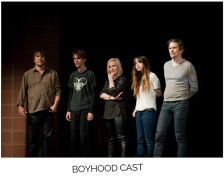 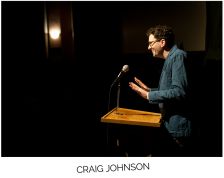 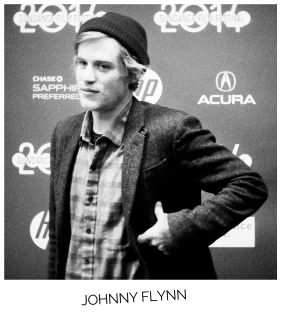 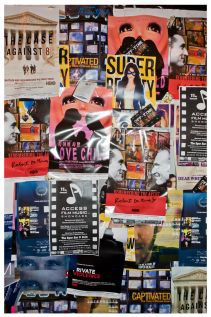