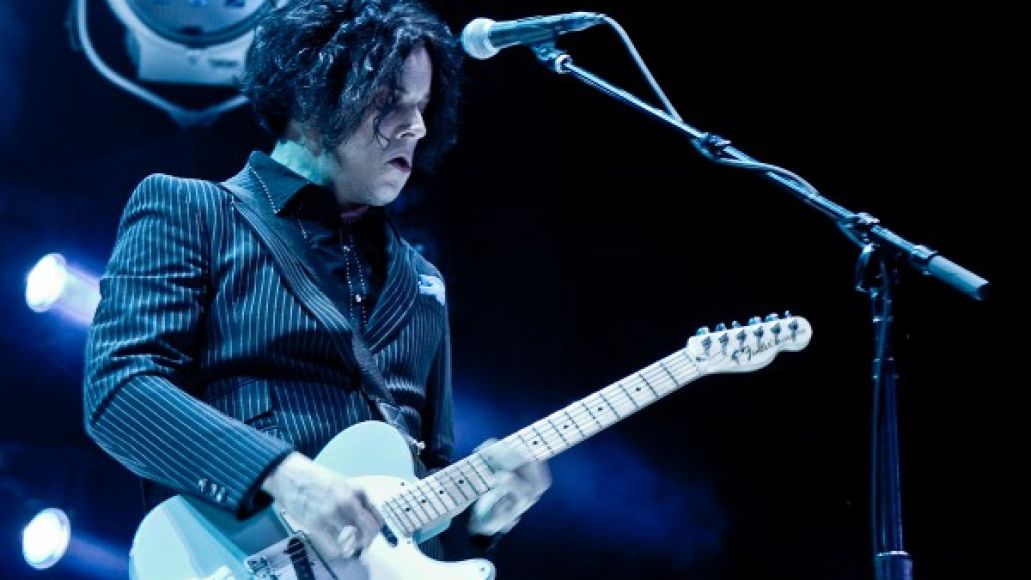 After laying low for much of 2013, Jack White is back in the saddle and ready to release a boatload of new music. We already know about his plans with The Dead Weather, which includes a series of news singles leading up to the release of new album in 2015. Now, White has confirmed the release of a new solo album, the follow-up to 2012’s Blunderbuss.

In a recent chat session with fans, White revealed that he is “producing two albums this month, and finishing them,” adding that “one of them is mine.”

In an interview with BBC 6 Music News earlier this year, White mentioned that he already had 20 songs written for his next album.

Below, watch him perform “Sixteen Saltines” on Saturday Night Live back in March 2012.

Jack White is "finishing" his next album