Welcome to Two for Tuesday, an ongoing series where Consequence of Sound’s Henry Hauser will take two “unlikely pairs” in music and compare, contrast, juxtapose, and evaluate the commonalities between both parties. Last time, he discussed how Vampire Weekend and The Who dealt with stolen girlfriends, and this week he analyzes how Joni Mitchell and Elliott Smith look to Paris as an escape from their daily woes.

Ever since the Lost Generation, Paris has been a refuge for writers, artists, and musicians. Ernest Hemingway, F. Scott Fitzgerald, T.S. Eliot, and Gertrude Stein all moved to the City of Light in search of artistic inspiration and creative freedom. Following in the footsteps of these rakish expatriates, countless mavericks have made the long trek across the frigid Atlantic.Though these venturesome Yanks vacated their homelands for a litany of different reasons, they all had one thing in common: discontent. Something back home was making these freethinkers miserable, and they looked to Paris for relief. 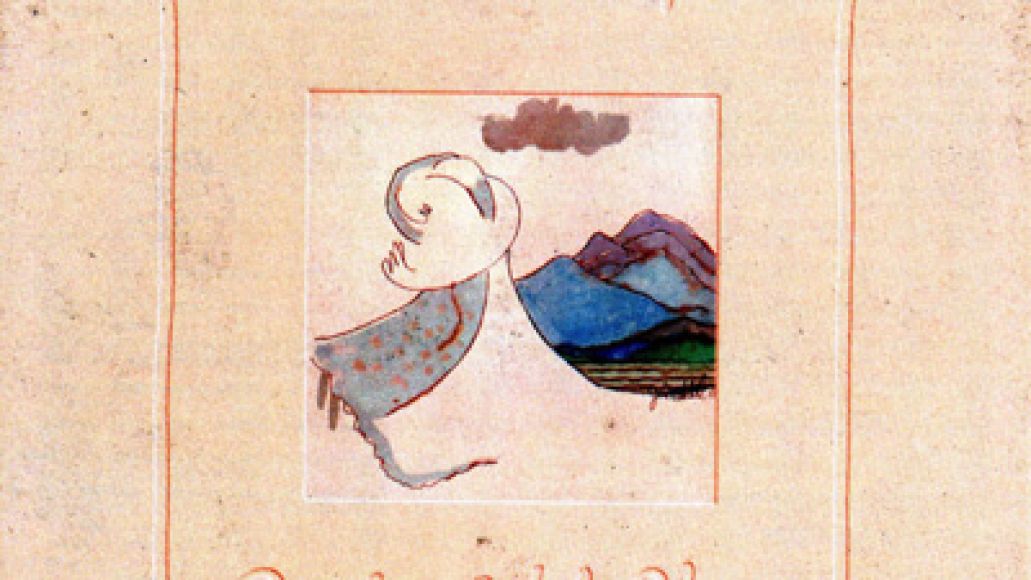 Self-made mogul David Geffen (the subject of Joni Mitchell’s “Free Man in Paris”) sought a respite from the incessant demands of running Asylum Records, while the late Elliott Smith dreamed of an everlasting vacation from his troubled life (“Place Pigalle”). Yet despite finding antidotes for their world-weariness, both Geffen and Smith were obliged to return to the States with only fading memories as consolation.

Despite her authorship, “Free Man in Paris” isn’t actually about Ms. Mitchell’s own troubles (in case you couldn’t tell from the title). Appearing on her ’74 album, Court and Spark, the jazzy folk ditty depicts David Geffen’s bittersweet nostalgia following his reluctant return from the City of Light. Sung with a carefree delivery and studded with jaunty inflections, the song conveys Geffen’s frustration with the insincerity and opportunism of the music industry: “You just can’t win it/ Everybody’s in it for their own gain.” Fed up with groveling sycophants and pitiful posers, he reflects fondly upon his days in Paris. Atop a nimble, evocative chord progression, Mitchell sings of lackadaisical strolls down the Avenue des Champs-Élysées, going “cafe to cabaret.” Free from the headaches of Hollywood, Geffen is airy and spry (“I felt unfettered and alive”). But the mogul has a label to run; his time in Paris is limited. After he’s compelled to resume the daily grind back in the States, Geffen waxes poetic about his continental haven: “You know I’d go back there tomorrow/ But for the work I’ve taken on/ Stoking the star maker machinery/ Behind the popular song!” 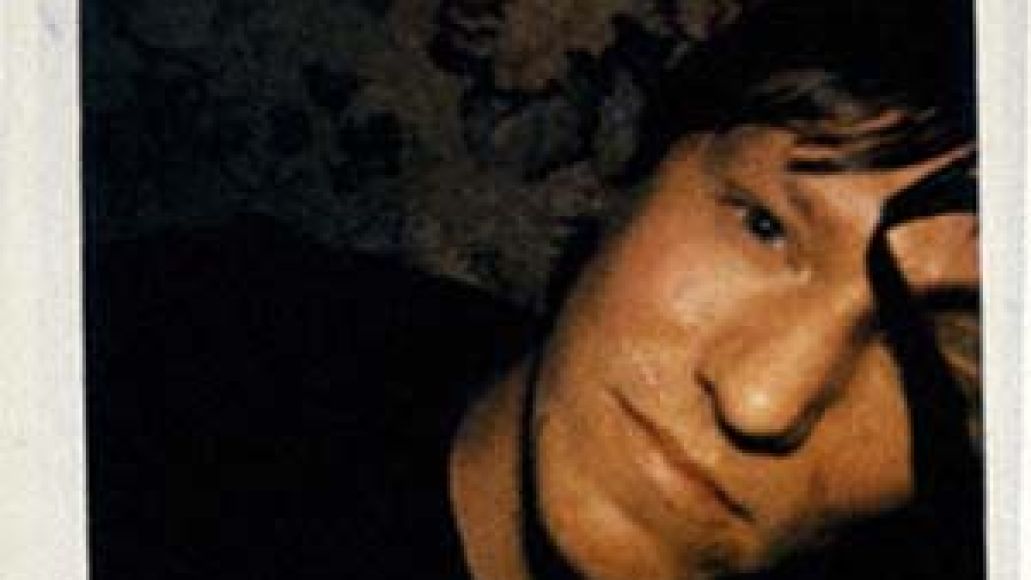 Elliott Smith passed away more than a decade ago, but that doesn’t mean he’s through releasing new material. Every few years, stellar tracks emerge from the depths of his four-tracks and tape reels. Take “Place Pigalle”, omitted from his 2000 album, Figure 8, only to resurface in 2007. This sparse, stark cut features Smith’s haunting vocals, melancholic violins, and piercing acoustic strumming. In the opening line, the distressed singer-songwriter sets an intriguing, alien scene: “Here’s the foreign sun on holiday.” Compared to Mitchell’s sprightly track, “Place Pigalle” is incorporeal and depressive; it’s as if Smith is draining his last ounce of strength just to get out the lyrics. To Smith, this “temporary half holiday” in Paris feels like a dream from which he’ll soon awake. Oozing with pain and sadness, he concedes that his Parisian reverie is slowing expiring, as “continents drift too far away/ To keep it together for long.”

Though Paris promises emotional rejuvenation for weary Americans, no respite from reality can last forever. Even Hemingway and Fitzgerald of the Lost Generation eventually found their way back to America. Unfortunately, artists returning from exile often find that the maladies fueling their expatriation have festered and multiplied, resulting in anxiety, depression, and self-harm. Hemingway shot himself in the head with a 12-gauge, the hard-drinking Fitzgerald was dead at 44, and Elliott Smith took his own life by stabbing himself in the chest. Sometimes, though, a short stay in Paris is all a man needs to revive his mojo. David Geffen returned to America rested and refreshed, and went on to co-found Geffen Records and DreamWorks. While Geffen reflected on his Paris sojourn with delight, Elliott Smith was utterly heartbroken that he couldn’t extend his stay in “Place Pigalle”. If you’re a Francophile contemplating a stint in Paris, better follow the Mitchell/Geffen approach: love it, leave it, and focus on the happy memories. Don’t dwell on what you’re missing once you’ve returned home, as it’ll only breed heartache and sorrow. Look on the bright side: you’ll always have Paris.

Joni Mitchell, Elliott Smith, and The City of Light