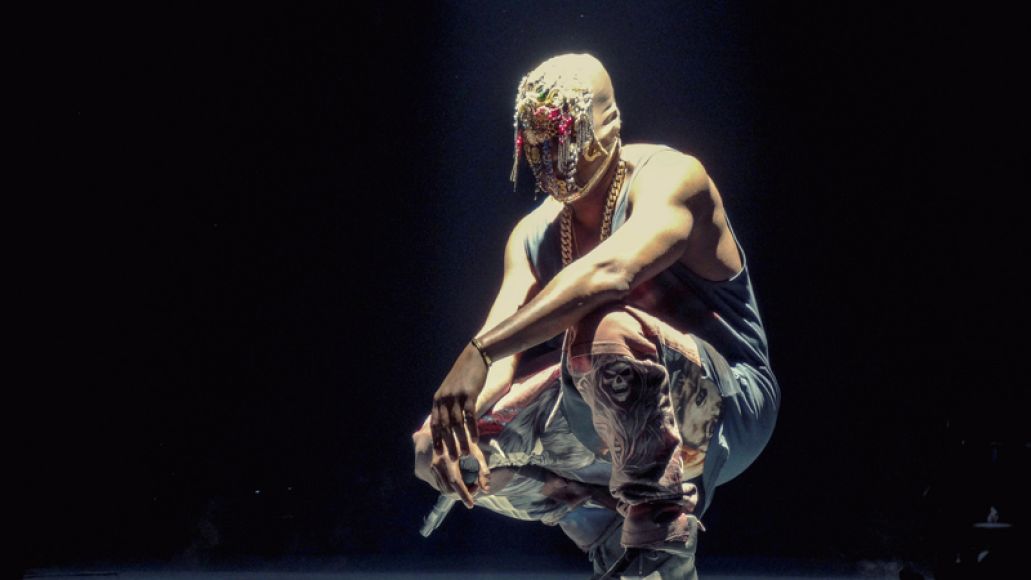 Our 2013 Artist of the Year, Kanye West, has announced new tour dates in support of Yeezus, his year-end best sixth solo album. The new leg takes places in February and includes a run of shows along the East Coast. See the full docket below.

Kanye has previously mentioned plans to bring the Yeezus tour to Europe in 2014, so you can probably expect to more touring announcements soon.

If you’ve yet to check out the Yeezus tour, we highly recommend you do so. Even Michael Scott is a fan: