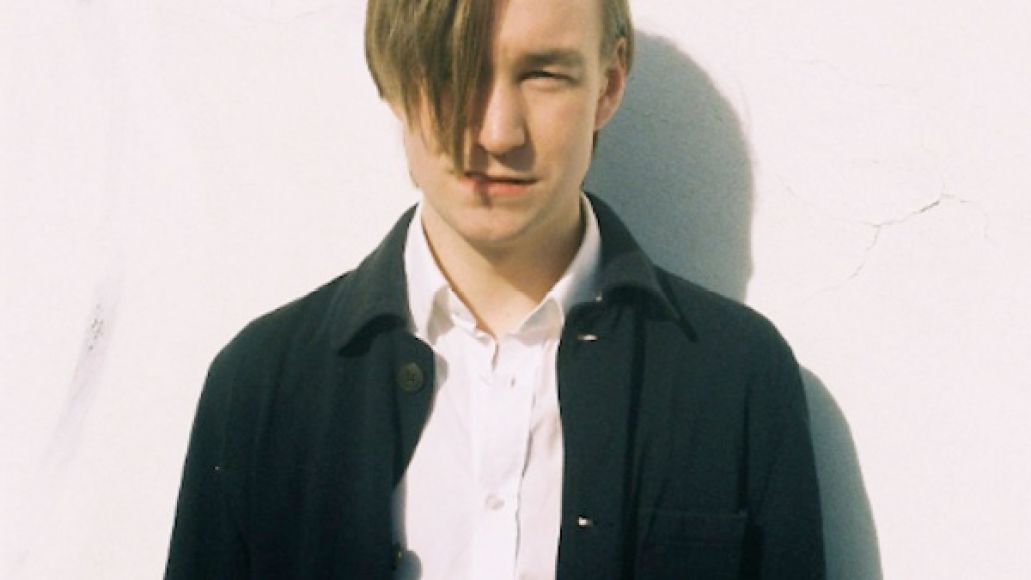 The track is off a forthcoming 7-inch, due out on January 16th via Atelier Ciseaux, but is likely taken from a much larger collection of work that McClung had been working on during and after his time in WU LYF. Dubbed the working title Faeher’s Son, it’s a set of songs that are said to bare “witness to a fair amount of turbulence and reflection.”