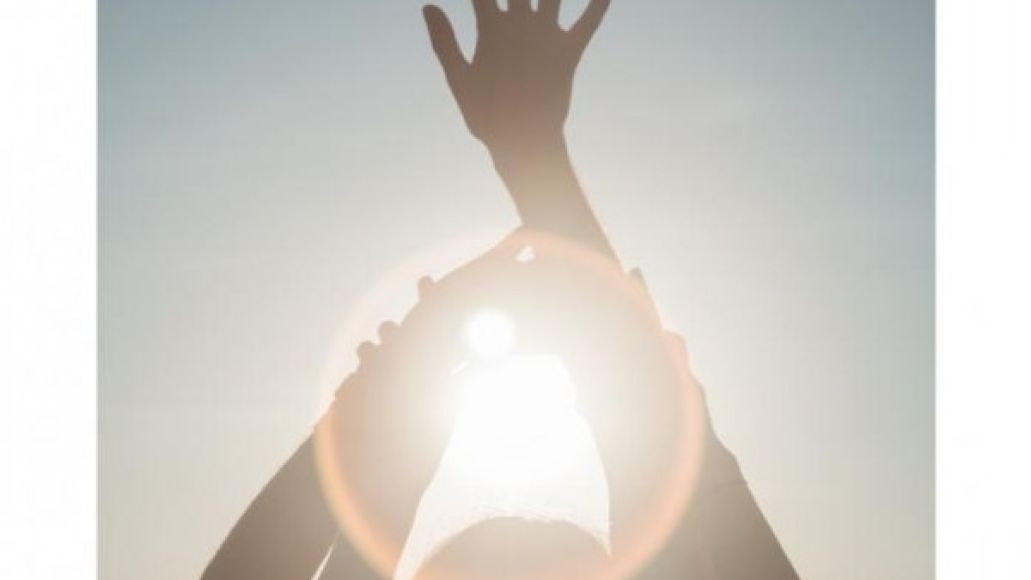 French black metal outfit Alcest have been flirting with both post-rock and shoegaze for the last few years, seemingly reaching their explorative peak with their most melodic LP to date, 2012’s Les Voyages de l’Âme. Now, the duo have teamed up with Sigur Rós producer Birgir Jón Birgisson for their fourth album, Shelter, due out on January 21st via Prophecy Productions. Along with word that the new songs wouldn’t feature “metal music elements anymore”, the collaboration has yielded unsurprising, yet still utterly moving results, especially for fans of Mogwai, Explosions in the Sky, and of course, Sigur Ros.

Following the release of the glistening lead single “Opale” in November, Alcest has shared “Délivrance”. A pensive, but nonetheless riveting 10-minute post-rock opus, it sweeps across highs and lows, dark ruminations and inspired glow. Listen in below (via Noisey).