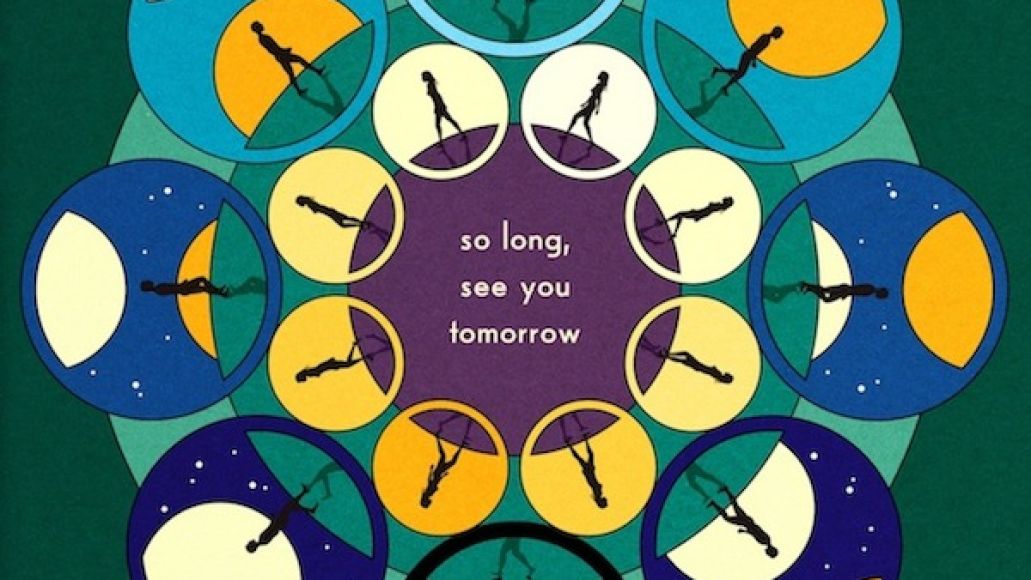 London indie-pop act Bombay Bicycle Club will release their new album, So Long, See You Tomorrow, next month via Vagrant Records. They previously teased the LP with November’s muscular, experimental tune “Carry Me”; now, they’ve let loose with the breezier antics of “Luna”.

Like antsy kids caught up in mischief, they pack their new single with balloon-sized harmonies and a sense of wondrous curiosity. “Just waiting for the perfect night out!” BBC call out between “ooh ooh ooh” howling, their jubilant voices impetuously dancing under a full moon. Listen in below.

So Long, See You Tomorrow is due out February 4th via Vagrant. It follows the band’s 2011 album, A Different Kind of Fix.