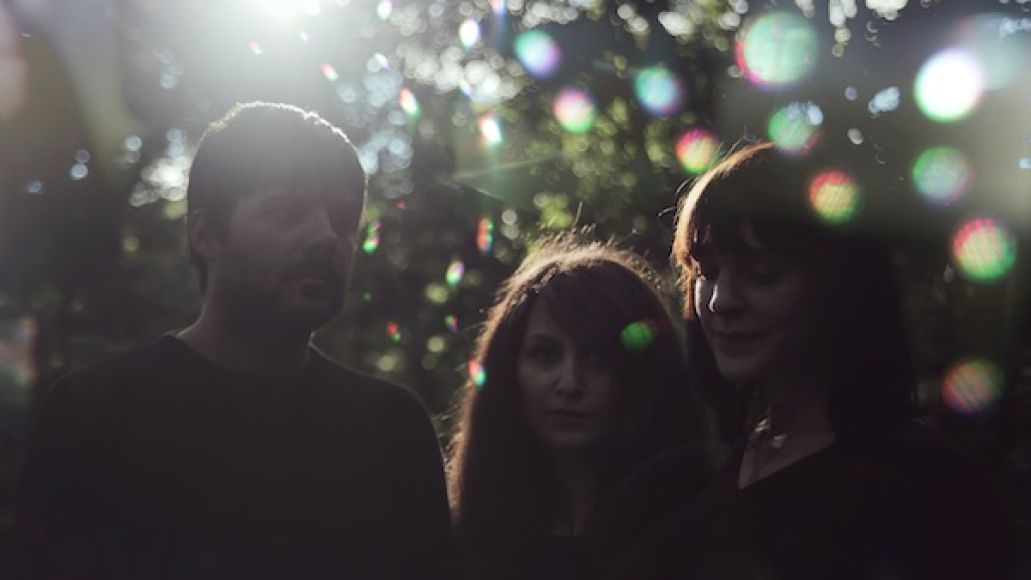 We previously heard the “mournful majesty” of lead single “Polly”. Now, the trio offer up another piece of piano-led poignancy on “Braid”. Even while seemingly carrying the emotional weight of the world, they push on gracefully and with a sense of vigilance, as though trekking on hallowed ground. Listen in below.