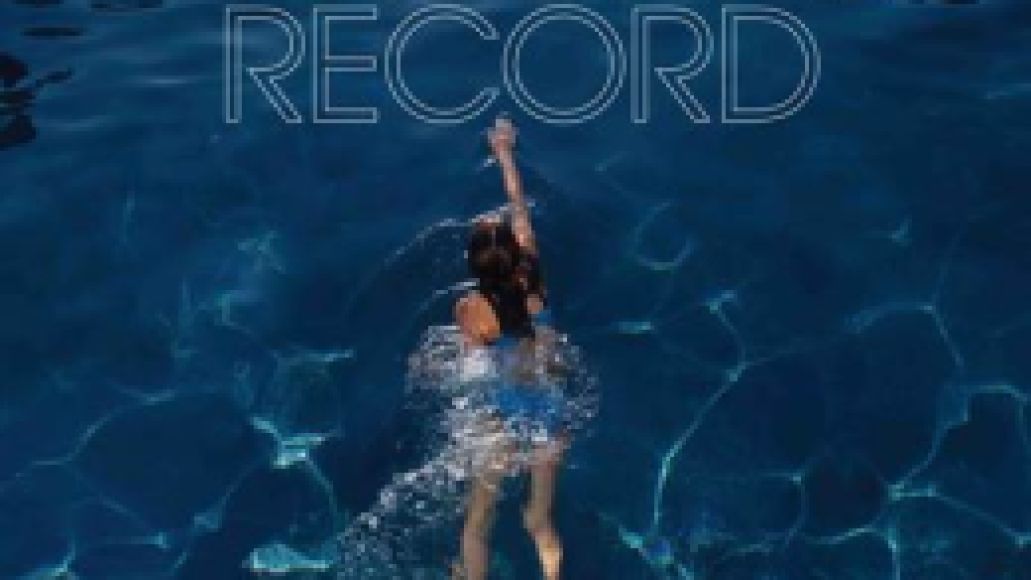 As previously reported, Canadian experimental rockers Thee Silver Mt. Zion will release their new album, Fuck Off Get Free We Pour Light on Everything, on January 21st via Constellation Records. Serving as “the first definitive document of the band’s newfound sound and style as a quintet,” the album’s early singles have painted a unique and intriguing portrait of the reinvigorated outfit. Already we’ve heard their searing political manifesto “Austerity Blues” followed by their mournful tribute to Pro Era’s Capital Steez in “Rains Thru the Roof at Thee Grande Ballroom (For Capital Steez)“.

Today, the band explores the crossroads of punk and post-rock with their latest single, “Take Away These Early Grave Blues”. Over a swelling symphony of guitars marked by spastic, lingering riffs, frontman Efrim Menuck eerily wails to “let them sing on”, a line that plays out as both an anthemic call to action and an absolute condemnation over the sea of blitzing dissonance. While the band’s fury seems as if it could build and build into eternity, it eventually breaks down into a cascade of atmospheric feedback, which only makes its short and violent lifespan burn that much brighter. Listen in below.

Fuck Off Get Free We Pour Light on Everything Tracklist:
01. Fuck Get Free (For the Island of Montreal)
02. Austerity Blues
03. Take Away These Early Grave Blues
04. Little Ones Run
05. What We Loved Was Not Enough
06. Rains Thru the Roof at Thee Grande Ballroom (For Capital Steez)