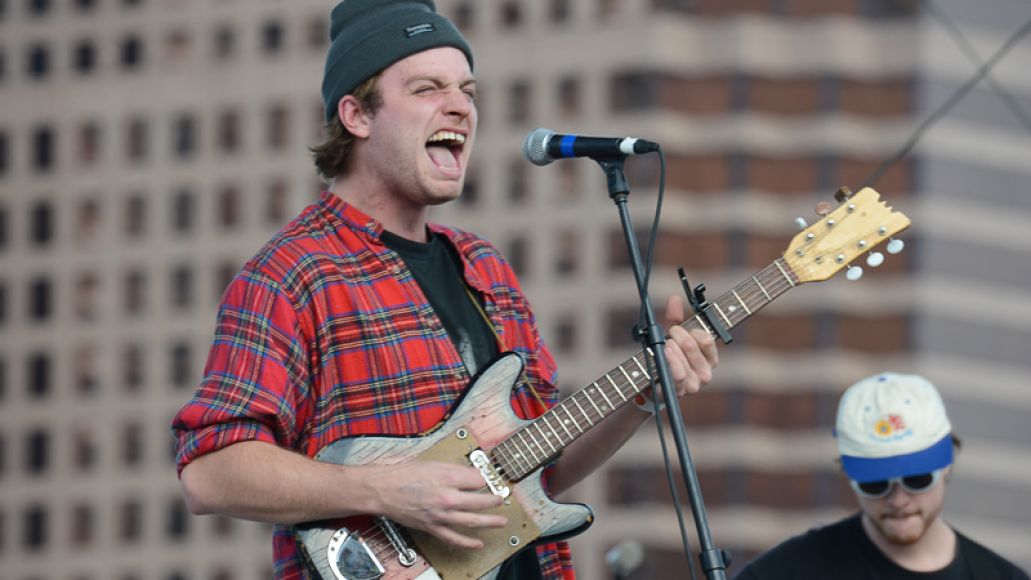 Mac DeMarco let loose the news that he’d finished a new record back in October. Today, he went back on Facebook to reveal that the mixing processes had wrapped. Unable to hold back his joy, DeMarco took a cue from so many modern artists and laughed in the face of his label, revealing the video for the record’s title track. Only not really.

While it may in fact be true that DeMarco has finished his 2 followup, we seriously doubt he called it A Little Bit of Pussy. Okay, so maybe that’s not entirely unfathomable, but one look at the “title track’s” “video”, and it’s clear this is a gag. At least, we’re pretty sure it’s a gag… this is DeMarco we’re talking about, the man known for his irreverence. On second thought, this NSFW video could be completely legit. Maybe. Probably not, but it’s completely worth the laugh either way.