With the exception of Ultra and Bear Creek, rarely does a music festival build a stage in the state of Florida and live to tell about it. (R.I.P. Langerado, UR1, Orlando Calling, and Harvest of Hope). But wouldn’t you know it, there’s another festival giving it a go. 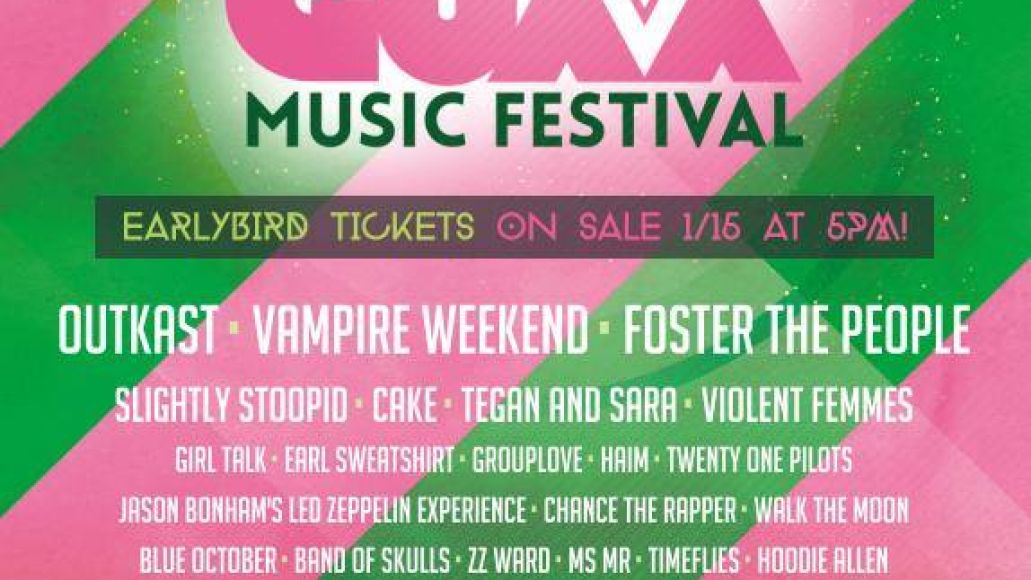