The festival is set to take place May 29th – 31st in Barcelona. Meanwhile, its sister festival Optimus Primavera Sound takes place June 5th – 7th in Porto, Portugal. A lineup for Optimus has yet to be revealed, but typically features many of the same artists. Tickets for both festivals are available here. 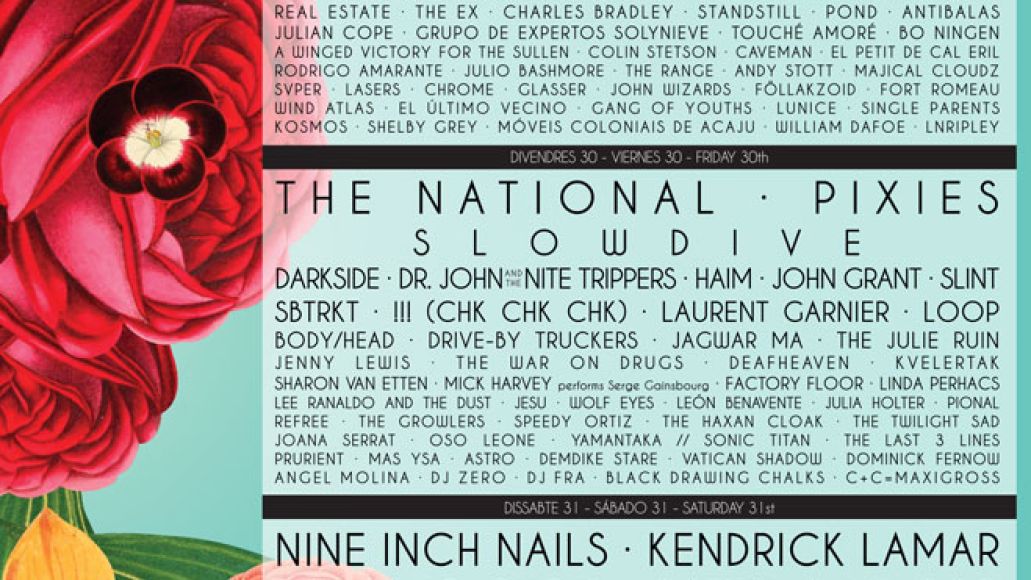