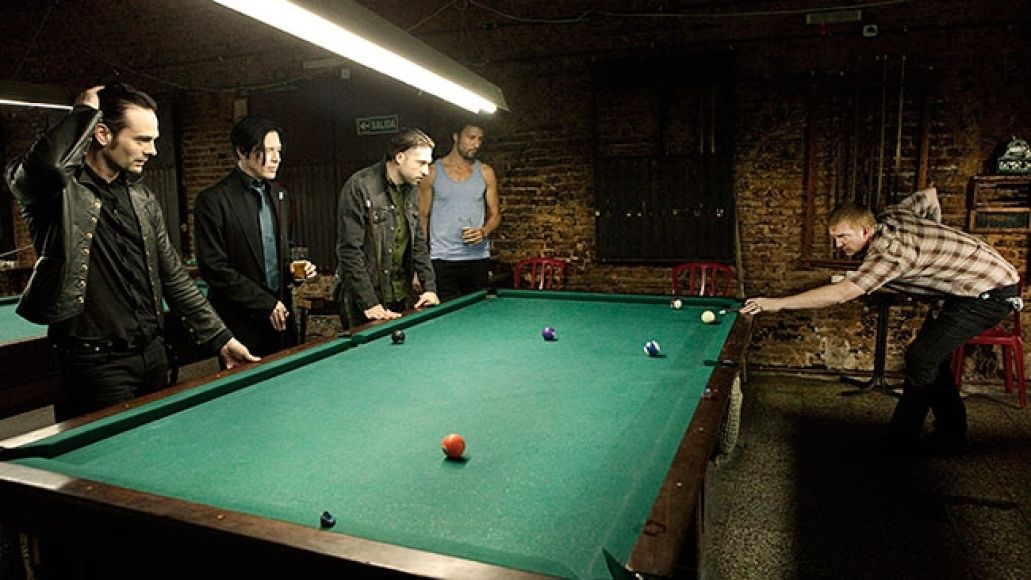 …Like Clockwork, Queens of the Stone Age’s sixth studio album and one of our Top 50 Albums of 2013, only hit stores last June. However, Josh Homme tells Rolling Stone that the band “absolutely” plans to hit the studio this fall to record its follow-up.

When pressed about potential future releases, Homme responded: “We have more than enough songs. We’re booked til September, but after that we plan to jump in the studio and get going.”

Since the band’s latest release, they’ve been busy relentlessly touring, compiling best of lists, playing on an episode of Austin City Limits, and making up with Jay Z.

Queens of the Stone Age get back on the road starting January 30th. Their current docket is below.

Queens of the Stone Age already have plans for new album