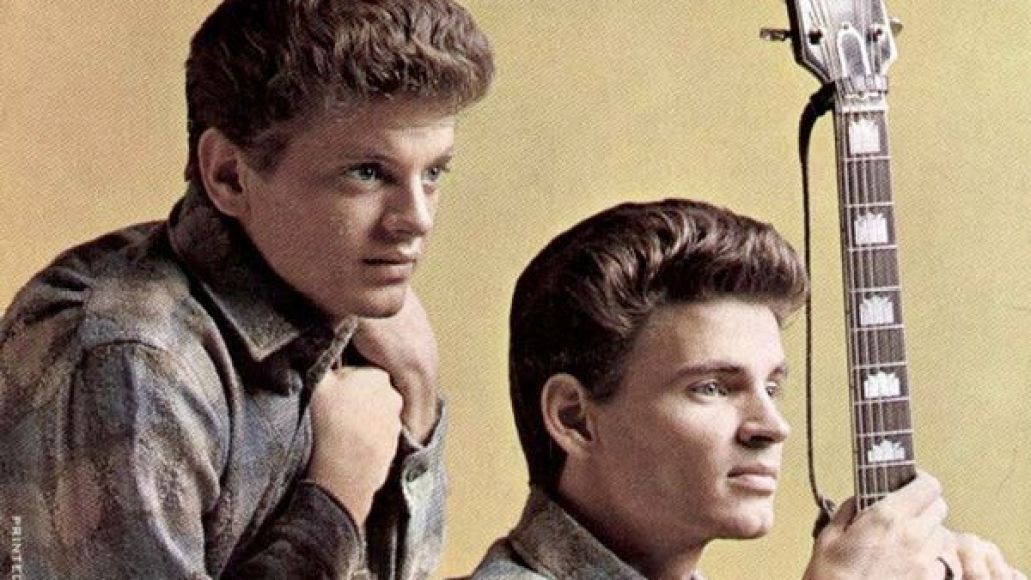 Phil Everly, one half of The Everly Brothers along with his brother Don, died Friday due to complications from chronic obstructive pulmonary disease, reports the Los Angeles Times. His wife, Patti, said the disease came after a lifetime of smoking cigarettes. He was 74.

The Everly Brothers arrived onto the scene in the late 1950s, performing rockabilly and rock ‘n’ roll songs in close harmonies that would influence bands for years to come. Throughout their career, they had over two dozen Top 40 hits, including “Cathy’s Clown,” “Wake Up Little Susie”, “All I Have to Do is Dream”, and “Bye Bye Love”. With 35 Top 100 singles, they trail only Hall and Oates for most by a duo. Phil and Don were inducted into the Hall of Fame among its inaugural class in 1986.

Everly is survived by his wife; brother; their mother, Margaret; his sons, Jason and Chris; and two granddaughters.

Revisit The Everly Brother’s legacy by listening to “All I Have to Do is Dream” and “Wake Up Little Susie” below.