Radiohead’s Jonny Greenwood and The National’s Bryce Dessner are not only guitarists for two of alternative rock’s most acclaimed bands, they’re also renowned composers of classical music. On March 3rd, Deutsche Grammophon and Universal Classics will collect some of both men’s best work on a new split album.

According to Pitchfork, the tracklist is centered around Dessner’s 2011 composition “St. Carolyn by the Sea” and Greenwood’s score for There Will Be Blood. It’s rounded out by a pair of Dessner works in 2012’s “Lachrimae” and 2007’s “Raphael”.

A press release notes that Greenwood and Dessner were paired together for their “quintessentially American themes such as the vast expanses of the country’s landscape, or a sense of nostalgic longing.”

St. Carolyn by the Sea / Suite From There Will Be Blood Tracklist: 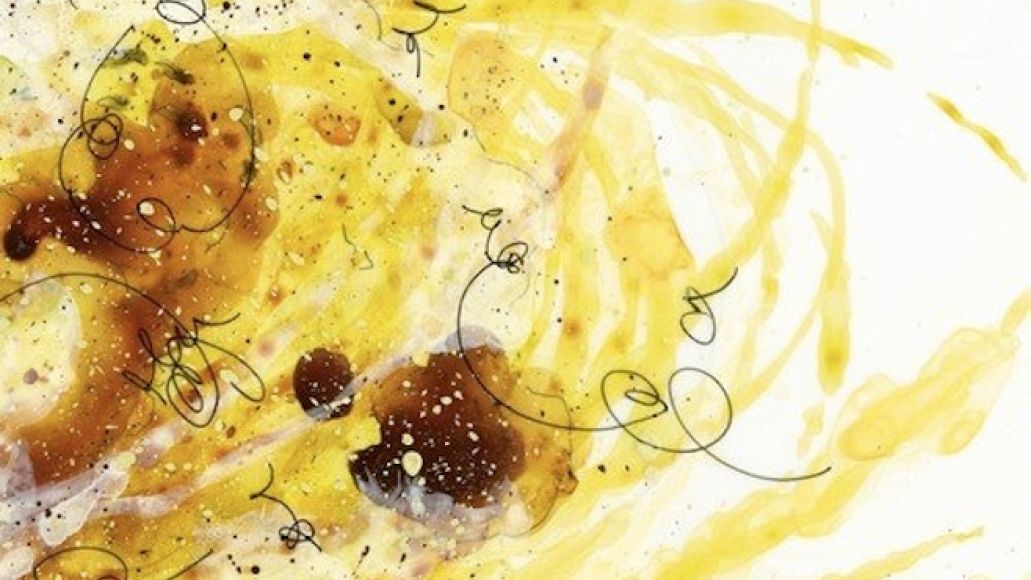