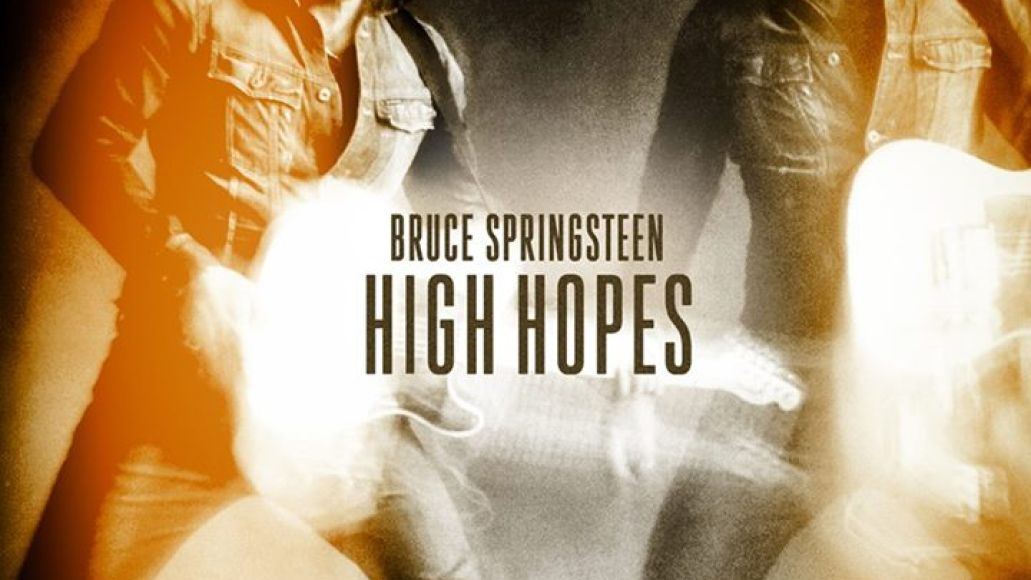 Bruce Springsteen’s new album, High Hopes, is streaming in full one week ahead of its official release date (January 14th via Columbia). Listen to it now over at CBS.com.

Spanning 12 tracks, Springsteen’s follow-up to 2012′s Wrecking Ball and 18th studio album to date features a mix of original material, covers, and reworked versions of past songs. It was recorded in New Jersey, Los Angeles, Atlanta, Australia, and New York City and produced by Brendan O’Brien and Ron Aniello. Along with members of the E Street Band, it also features accompaniment from Rage Against the Machine guitarist Tom Morello, who toured with the band in Australia and appears on eight tracks.

The record highlights a new version of “The Ghost of Tom Joad” featuring a duet with Morello; “American Skin (41 Shots)”, which has previously only been released as a live recording; and a cover of Suicide’s “Dream Baby Dream”. Its preceded by lead single, “High Hopes”, which was written by Scott McConnell’s band The Havalinas in 1990, and previously covered by Springsteen for his 1996 EP Blood Brothers.

Pre-orders for the album are ongoing. Below, watch the lyric video for “High Hopes”.