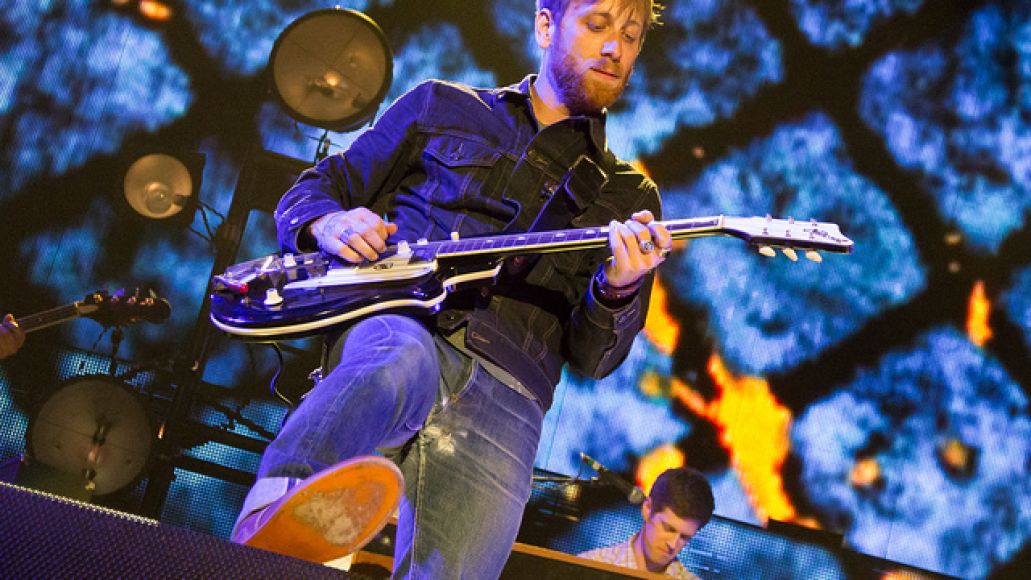 As previously reported, the music at Super Bowl XLVIII will extend beyond Bruno Mars’ halftime performance. Foo Fighters, Red Hot Chili Peppers, and The Roots are already scheduled to perform concerts in and around New York City during the week of the big game. Now, Rolling Stone reports that The Black Keys and Band of Horses will also be playing Super Bowl-related events.

Both bands, along with John Legend, will perform at The Evenings With Legends, a three night concert taking place January 29th, 30th, and 31st. Legend and Band of Horses will headline the first two nights at McKittrick Hotel, while The Black Keys will cap off the  festivities with a performance at Roseland Ballroom.

Ticketing info is available via CitiPrivatePass.com.

Update: Drake is teaming with Diddy for a Super Bowl concert at the Time Warner Cable Studios on February 1st. The concert is being put on by Diddy’s Revolt TV.