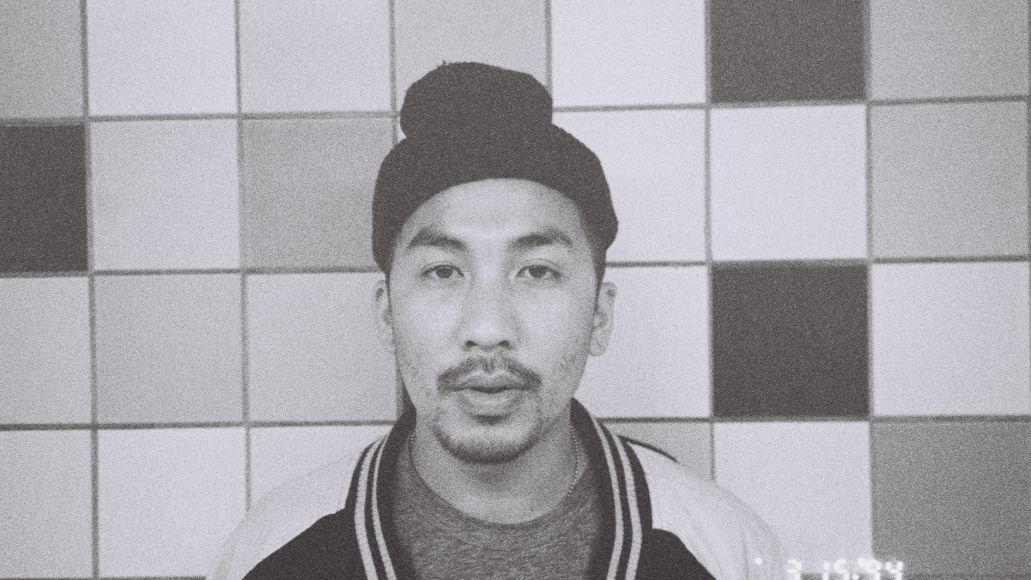 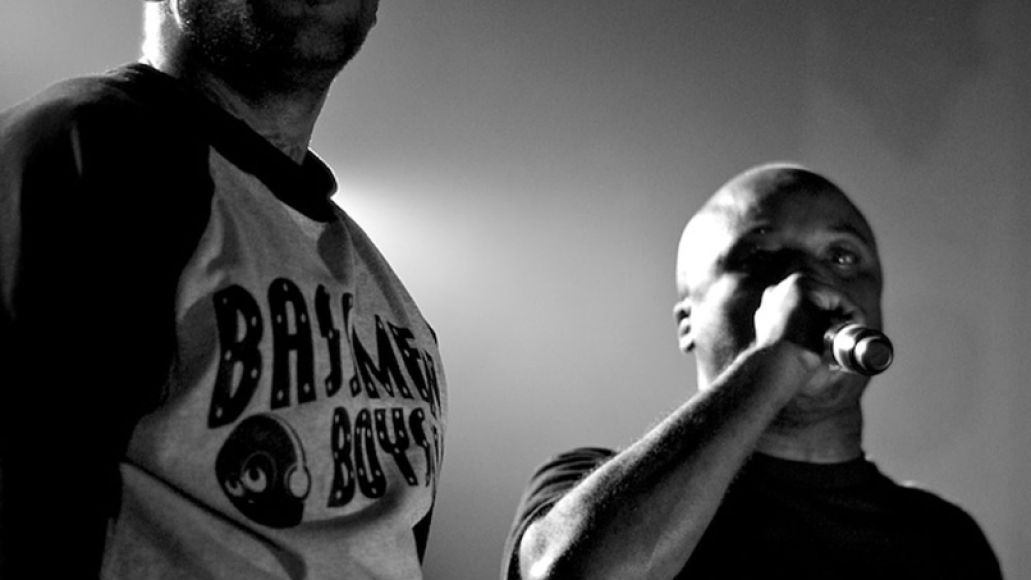 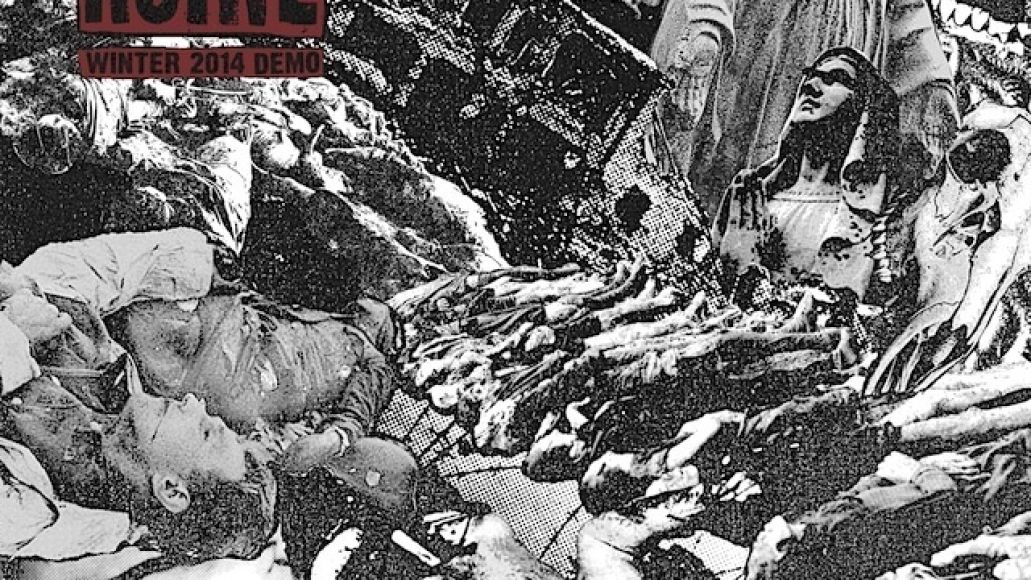 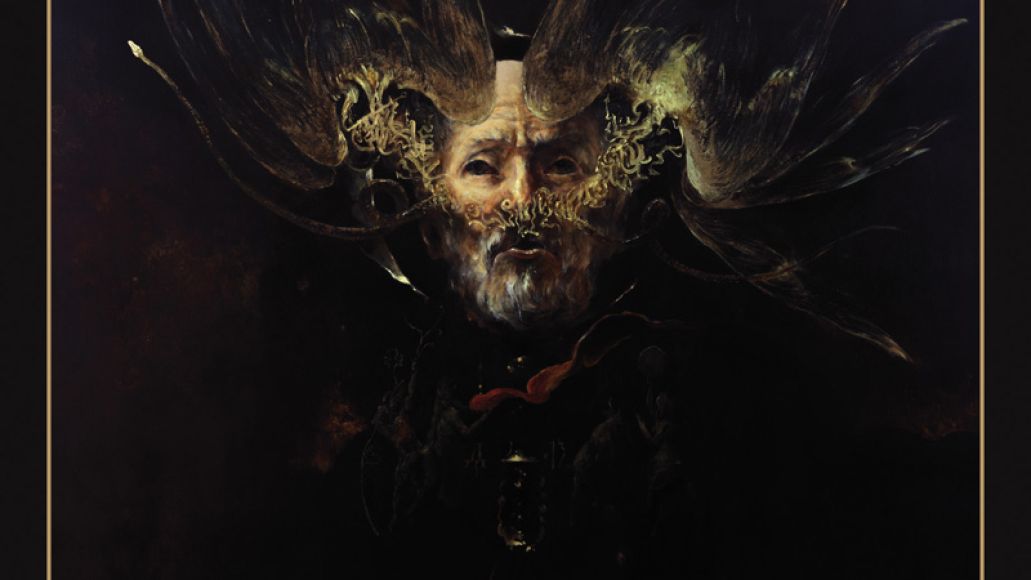 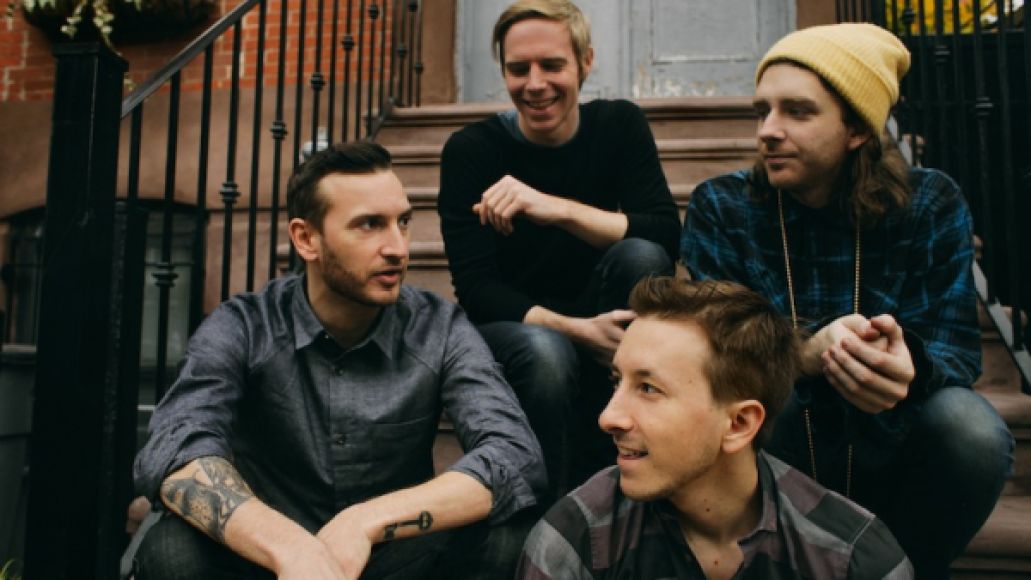 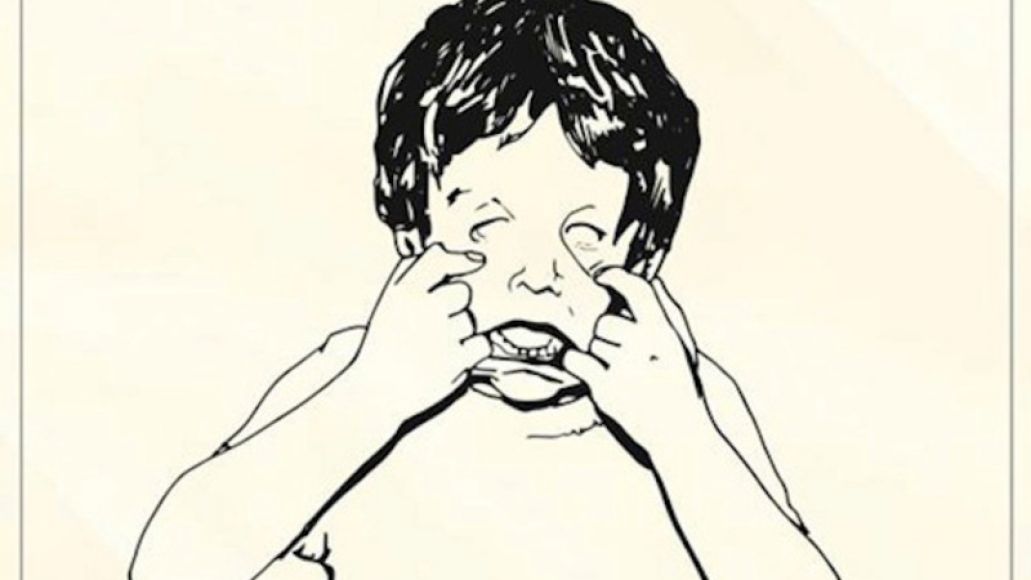 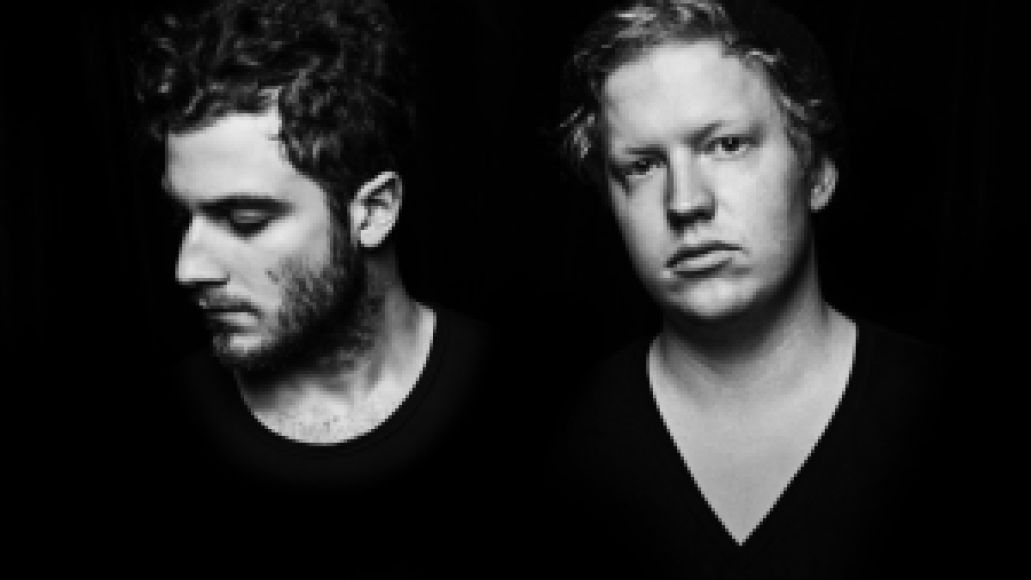 We couldn’t have expected Darkside’s cover of “Things Behind the Sun”, which Brooklyn guitarist Dave Harrington debuted on his Modular Modcast this week, to turn out like Nick Drake’s 1972 original. Harrington and producer Nicolas Jaar join as Darkside for electronic music that’s hardly of this solar system, whereas Drake’s songs are uniformly poignant and autumnal. Here, Harrington’s guitar glacially creeps behind Tamara’s shadowy vocals, and the result isn’t many leagues removed from Grouper’s The Man Who Died in His Boat. “Please beware of them that stare,” goes the first line, and when Tamara exhales it, there’s no missing the deadly seriousness. Download the track here. —Michael Madden