Welcome to Two for Tuesday, an ongoing series where Consequence of Sound’s Henry Hauser will take two “unlikely pairs” in music and compare, contrast, juxtapose, and evaluate the commonalities between both parties. Last time, he discussed how Gram Parsons and Neil Young dealt with getting their hearts torn out, and this week he analyzes how Donovan and M. Ward bridge mythology and music in their search for the perfect existence.

Music and myth can go hand in hand. While one forges fresh and miraculous worlds and taps into the eternal through song, the other achieves this feat through story. Fictional paradises offer a psychological recess from the turbulence of our everyday troubles, allowing us to bask in the illusion of a more perfect world. Whether they’re chronicling the dimmed glory of a lost civilization (Donovan’s “Atlantis”) or dreaming of a land free from suffering (M. Ward’s “Shangri-La”), folk troubadours have been uniquely drawn to these fantastical realms. 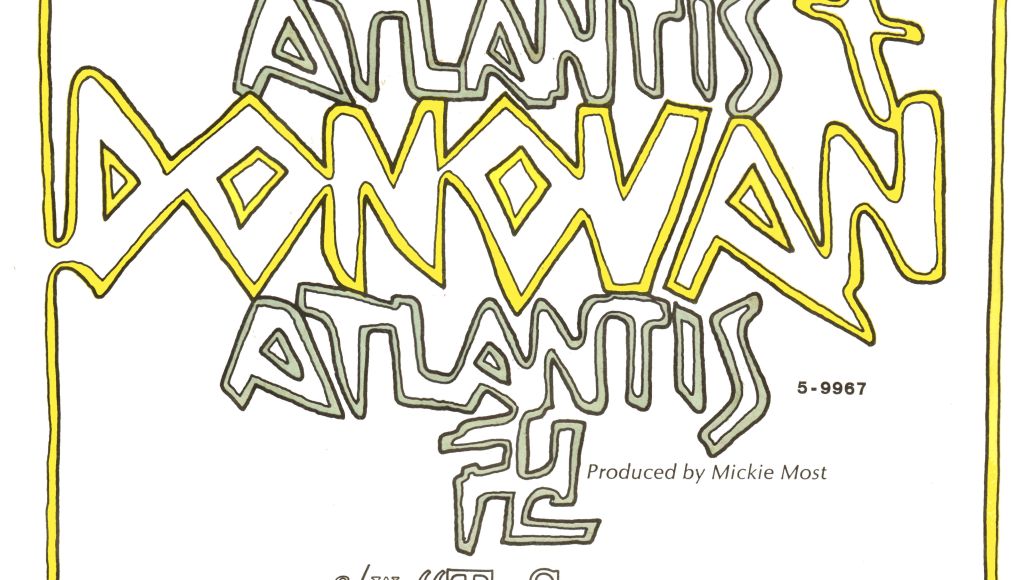 According to Plato’s dialogues, Atlantis was a perfect society, a model of peace and harmony. But in the 10th millennium BC, Atlantis sank into the ocean “in a single day and night of misfortune.” Captivated by this strange and mysterious tale, Scottish troubadour Donovan Leitch paid homage to the mythical island on his ’68 single, “Atlantis”.

The song begins with nearly two minutes of enchanting spoken prose that conveys the vast island’s glorious mythology (“All the gods who play in the mythological dramas/ In all legends from all lands were from far Atlantis”). Lamenting that “the elders of our time choose to remain blind,” Donovan invites us to cast off our worries and cares. “Let us rejoice/ And sing and dance,” declares the joyous singer, “Hail Atlantis!” Four abrupt snare drum smacks give way to a skittering piano, followed by a ringing tambourine and light backing vocals. Pining for a world unhampered by intergenerational conflict and endless war, the singer seeks refuge in the submarine sanctuary of Atlantis: “Way down below the ocean where I wanna be.” 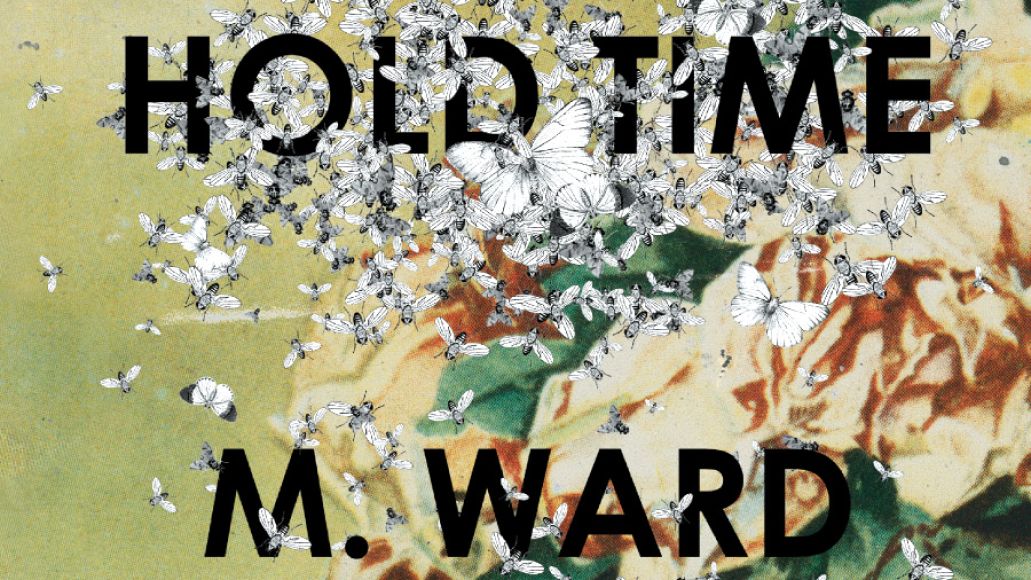 Shangri-La. Featured prominently in James Hilton’s 1933 novel, Lost Horizon, it roots back to the mythical Tibetan kingdom of Shambhala. According to a litany of ancient Hindu and Buddhist texts, Shambhala was a spiritual realm of peace, tranquility, and happiness. Similarly, Hilton’s Shangri-La is a land of utopian harmony; its residents, immune to the ravishing effects of physical decay, enjoy long and leisurely lives amid breathtaking natural beauty.

Drawn to this irresistible fantasy, singer-songwriter M. Ward reaches out for a Himalayan haven in “Shangri-La”, off his ’09 LP, Hold Time. Alongside idyllic acoustic fingerpicking, Ward looks forward to a new day, devoid of pain: “Up on the sun, this time tomorrow/ Fly, walk, or run/ But this time no sorrow.” Though his scratchy, subdued voice suggests that the singer has endured some arduous afflictions, he’s hopeful that these wounds will soon be a thing of the past. Backed by a crisp acoustic guitar, Ward eagerly anticipates meeting his maker: “I cannot wait to see/ The expression on the face of/ My sweet lord.” Though it’s unclear whether ascending to paradise means leaving his physical body behind, the singer is prepared for his journey into the unknown: “Next stop Shangri-Laaaaaaa!”

Both myth and music have the power to transport us to perfect worlds. This impulse to leave behind the rough reality of our own lives spans continents and centuries. From Atlantis to Shangri-La, fantasies of utopia have always appealed to those seeking a more amicable atmosphere. In “Atlantis”, Donovan turns away from the turbulence and discord of the ‘60s, while “Shangri-La” has M. Ward fantasizing about a valley so sheltered that sorrow ceases to exist. Though it’s clear that these mythological utopias are merely fictitious, perhaps imagining a better world is the first step towards making that vision a reality. Hey, it can’t hurt.