How’s this for a supergroup? As Faster Louder reports, Earl Sweatshirt and King Krule, along with members of Warpaint and Jagwar Ma, recently teamed up for “an epic 12-hour all-night recording session” while on tour in Australia.

As random as this collaboration sounds, all four acts do have a connection to one another. Earl and King Krule have collaborated in the past, Warpaint drummer Stella Mozgawa appears on Jagwar Ma’s debut LP Howlin’, and Jagwar Ma’s Jono Ma contributed to a track on Warpaint’s new LP.

Check out photos from the session below (via Astral People Facebook): 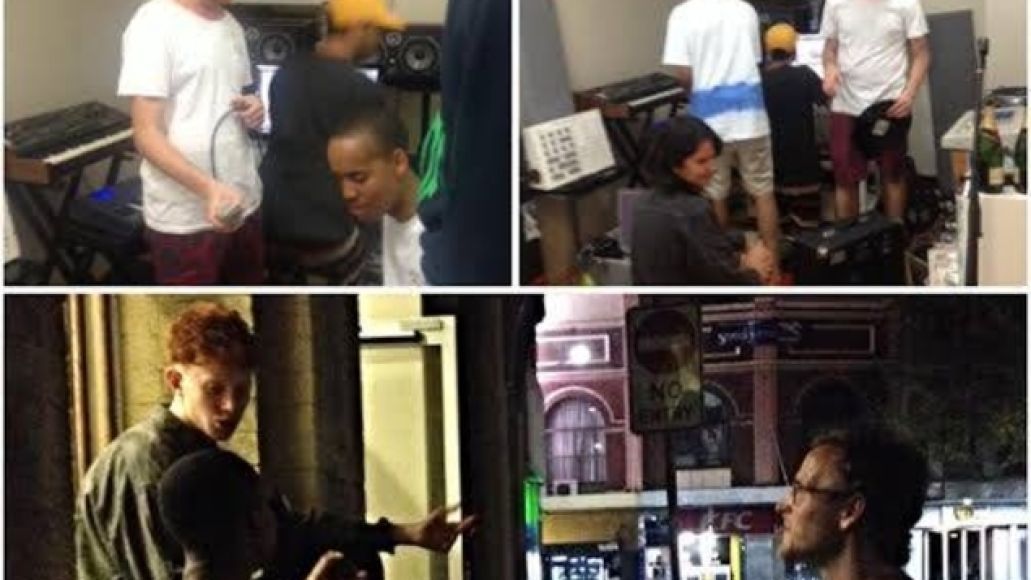