Lil Wayne has apparently set a release date for Tha Carter V, the fifth installment of his iconic Carter series and possibly his final album ever. Appropriately, it will arrive on 5/5, May 5th.

Drake revealed the news prior to bringing out Wayne during an NBA All-Star Game party in New Orleans on Friday night:

Earlier this week, Young Money’s Vice President of Promotion, Mel Smith, told a Canisius College newspaper that Wayne was “very close to dropping the album,” adding that the rapper was hopping to “surprise people.”

Tha Carter V comes three years after the release of Tha Carter IV and it could be Wayne’s final album ever. “I’ve been rapping since I was eight years old. That’s a long time,” he told MTV. “I’d like to do so many more things, and when I like to do something, I end up loving to do it real quick. When I love to do something, I’m fully focused on it and it only. Music is sometimes not that it.”

In other words, you won’t be seeing Tha Carter XC. Sadly. 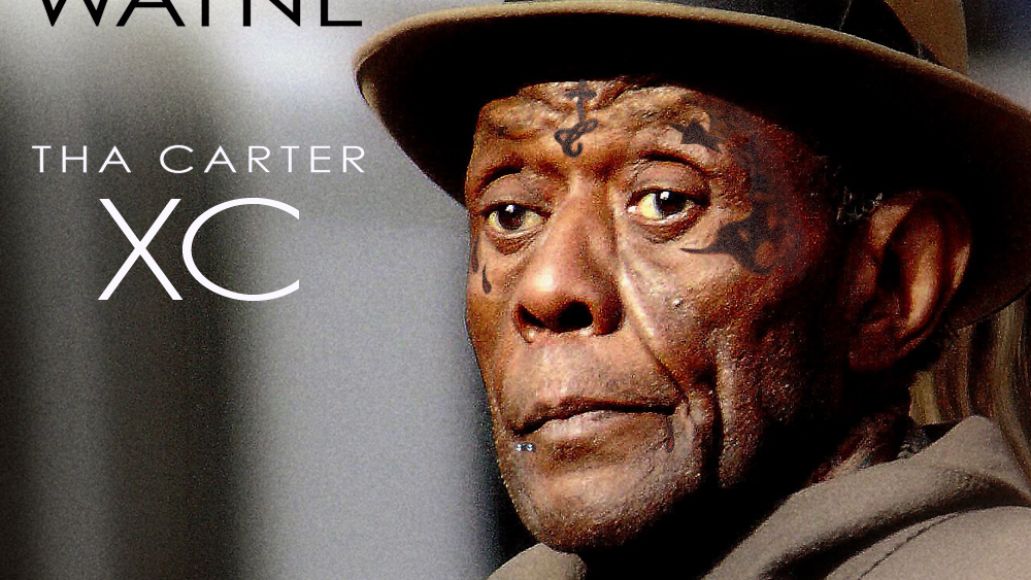 Lil Wayne to release Tha Carter V on May 5th