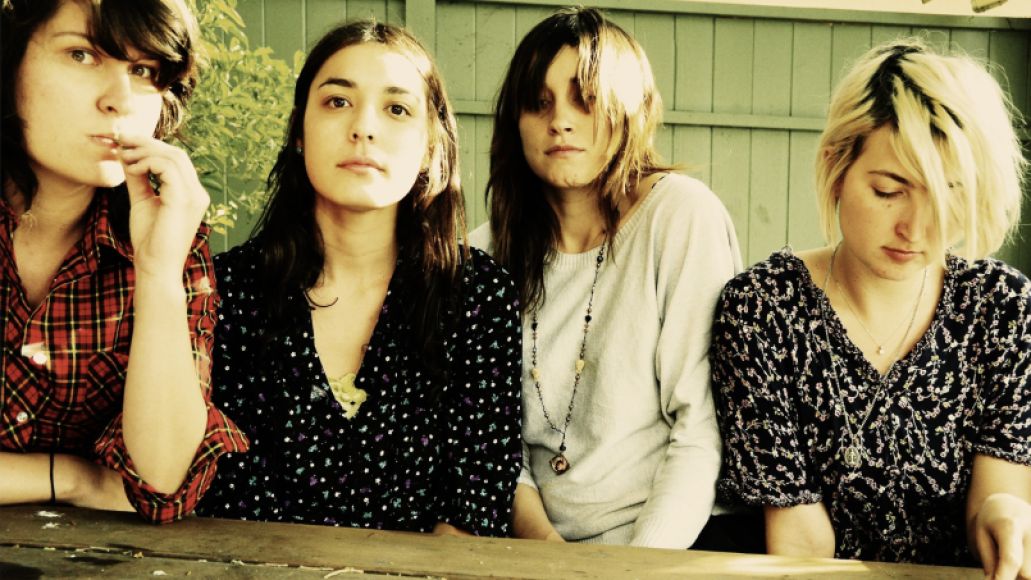 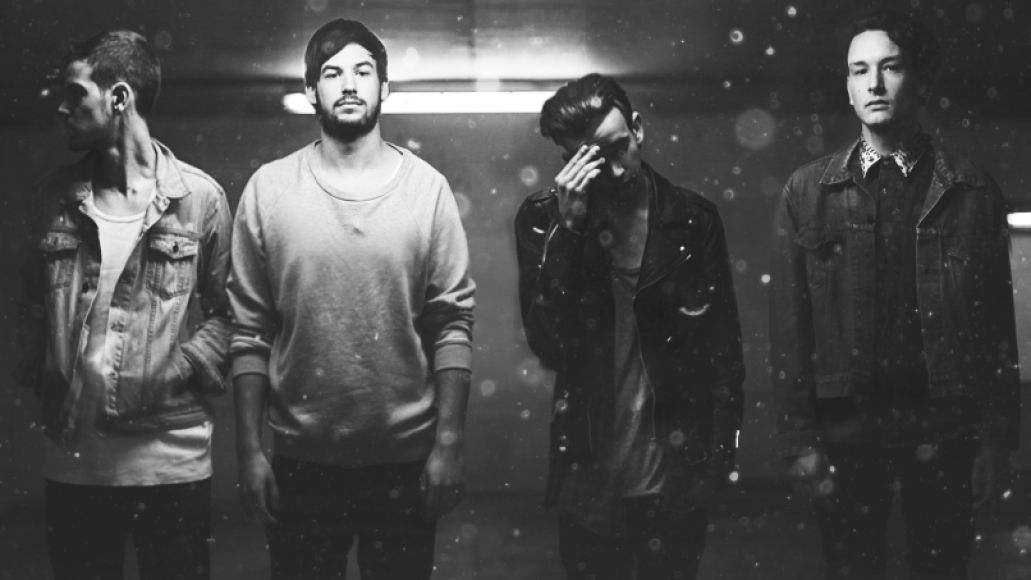 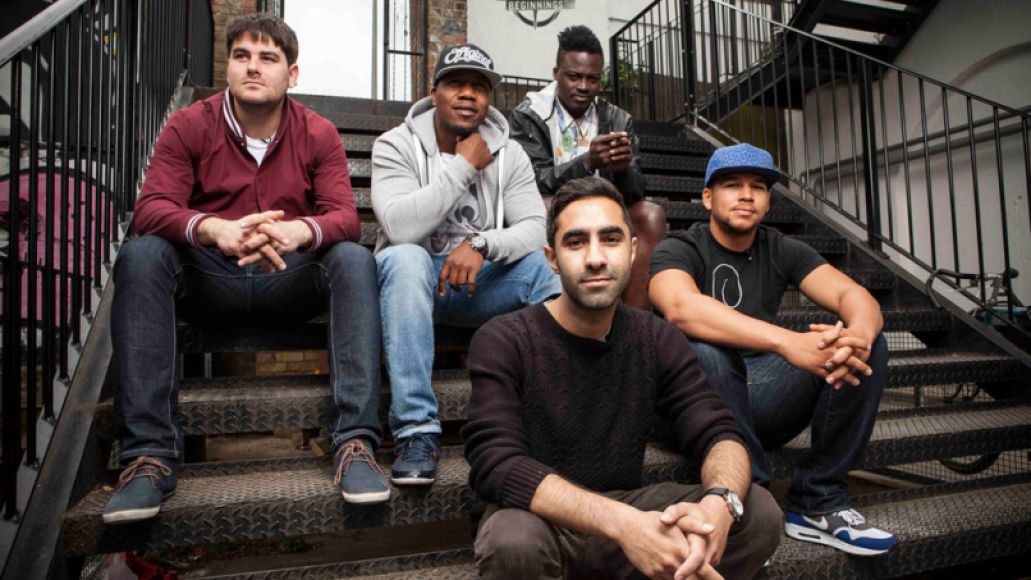 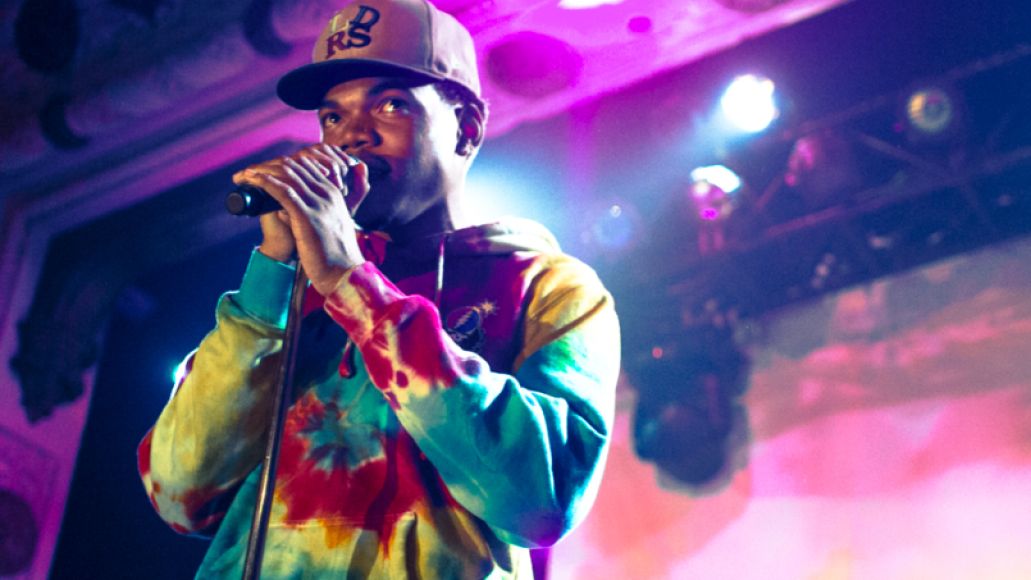 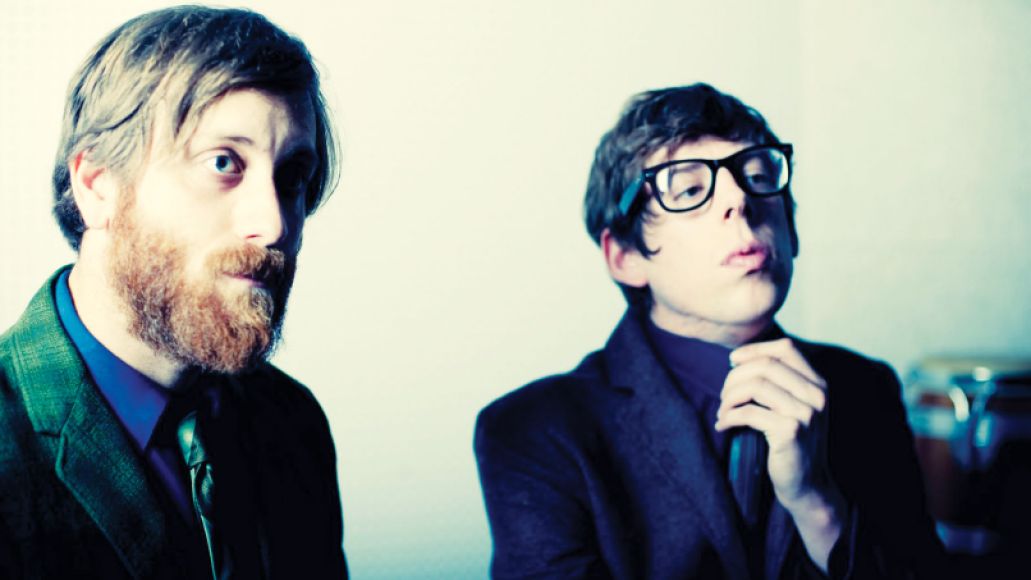 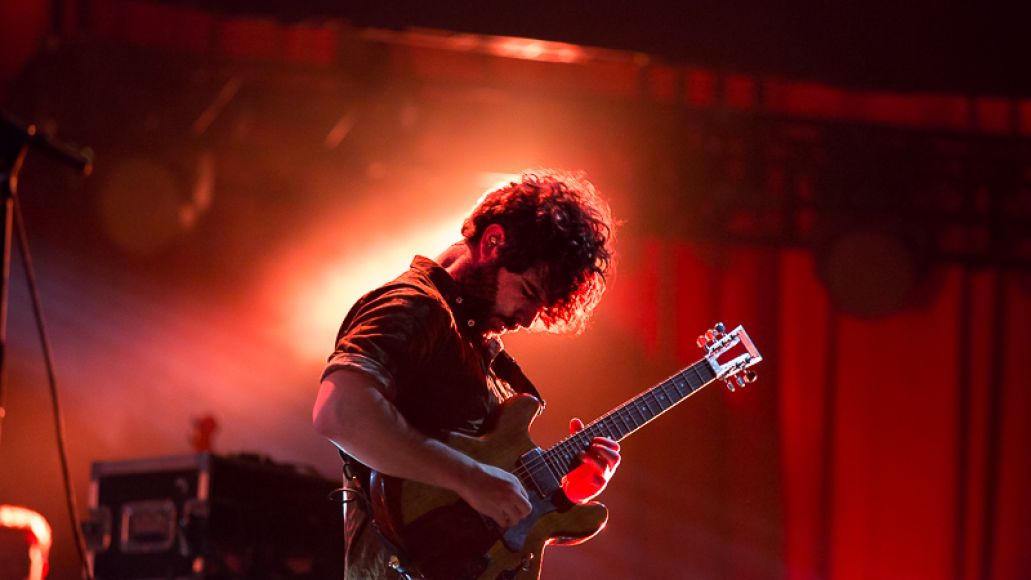 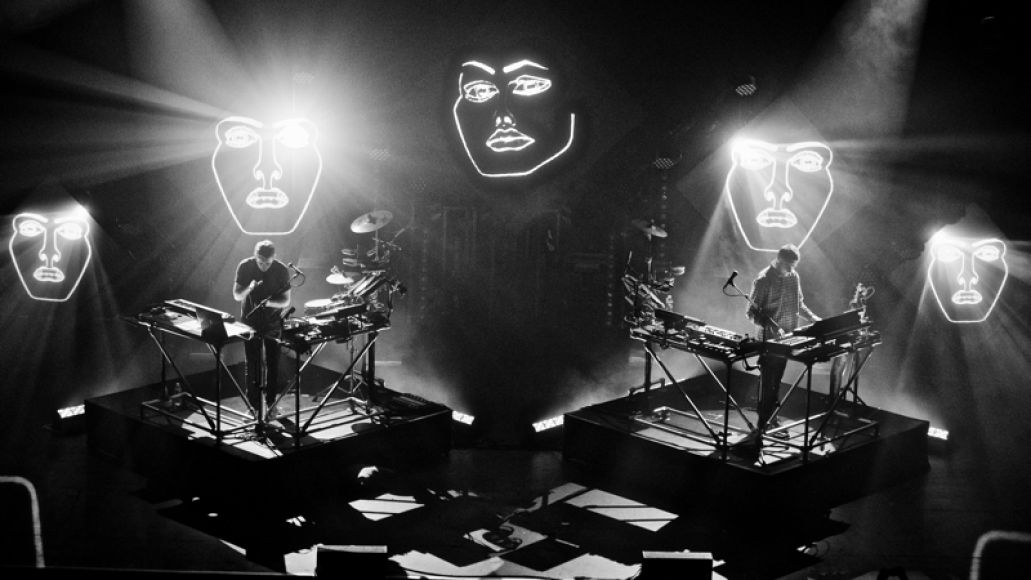 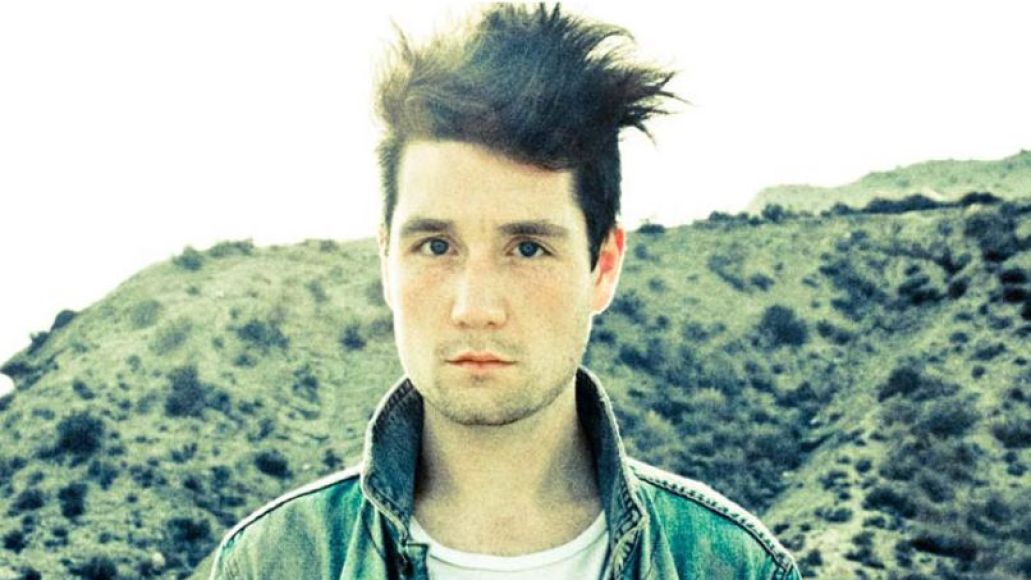 It’s no surprise why Bastille’s single “Pompeii” has earned the band a spot at over a dozen festivals. After the song found success on alternative-rock radio, it crossed over to adult contemporary and top 40. It’s because the song is undeniably catchy. It’s one to absorb instantly – for its melody – but loathe later; its sense of gravitas affected. Throughout, we hear an enormous “AY-AY-OH AY-OH” as if it’s coming from a chorus of soldiers in a temple with high ceilings. Lead singer Dan Smith croons repeatedly, “And if you close your eyes,” and the vague platitudes that follow I can’t even recall, just the “AY-AY-OH”. But that doesn’t really matter… as long as you do close your eyes, I’m sure plenty of you will feel that way at Boston Calling in Beantown or Governors Ball in the Big Apple.

2. Queens of the Stone Age 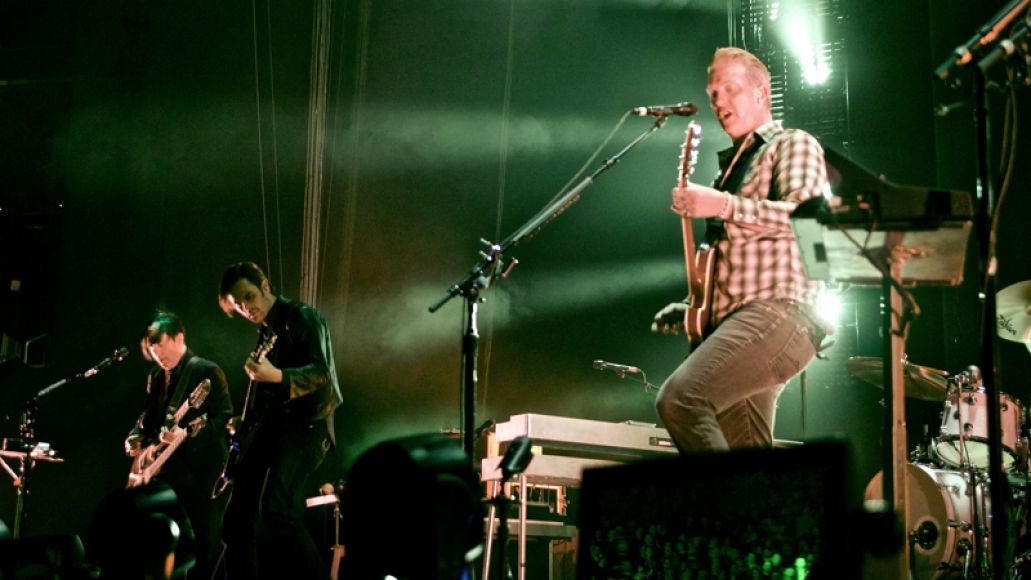 Josh Homme’s outfit will have appeared at 14 major festivals this season, from Coachella to Primavera Sound. The showing isn’t too surprising. Apart from a reissue of their debut and a few live dates, Queens of the Stone Age were silent for six years – supply was low, and demand remains high: last year’s …Like Clockwork was their first to hit No. 1 on the charts, and the critics raved about the album’s slow, sludgy swagger. Besides, they were one of last year’s best live acts.