Welcome to The Drop, Derek Staples’ new column focusing specifically on the ever-evolving market and culture behind EDM through op-editorials, interviews, and investigative reporting. Today, he’s discussing big business’ hand in orchestrating much of electronic music, from product endorsements to festivals.

This year’s Grammy Awards was a momentous moment for electronic music. When Daft Punk joined Nile Rodgers, Paul Williams, and Pharrell Williams onstage to accept the Grammy for Album of the Year, the robotic duo took their rightful place not only at the top of the electronic pyramid, but the entire music industry. Claiming the award normally reserved for rock or pop artists, the victory intensified the spotlight on the electronic music culture (“EMC”). A niche that continues to receive large investments from the likes of SFX Entertainment, Live Nation, and Anheuser-Busch InBev. However, as sponsorships become more prevalent, performance fees escalate, and big-room beats expand across Top 40 radio, these corporations threaten the very $20 billion culture from which they hope to profit. 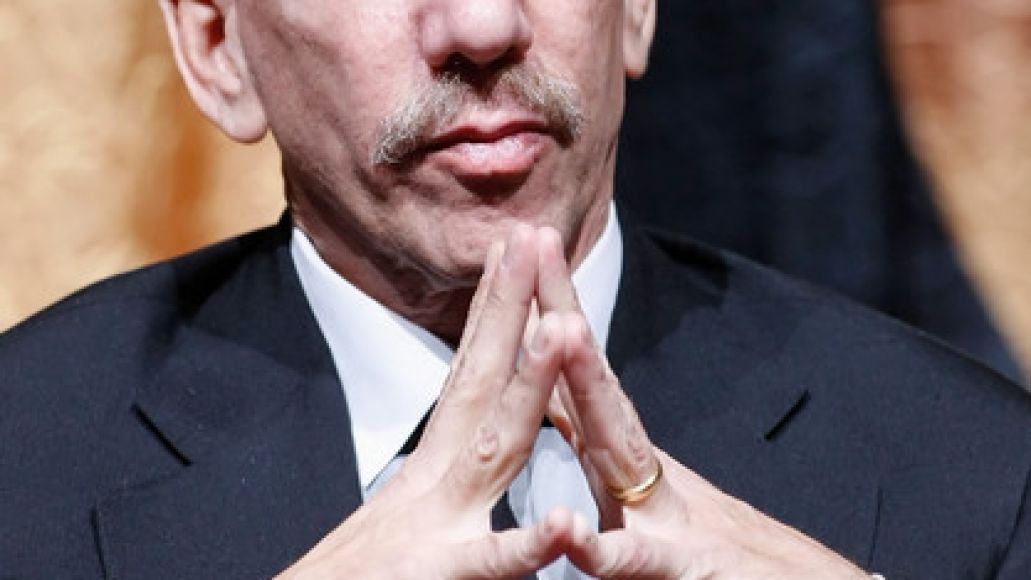 Sixty-five-year-old Robert F.X. Sillerman is at the forefront of EMC monetization. An astute businessman, Sillerman has made a fortune through keen media acquisitions and partnerships. In the late ’90s, after selling SFX Broadcasting for $2.1 billion, he quickly established the first incarnation of SFX Entertainment as the world’s largest producer, promoter, and presenter of live entertainment. By 2000, he was ready to move away, selling the company to Clear Channel for $4.4 billion. As a point of reference, Clear Channel spun off Live Nation in 2005 as its live event arm.

With electronic music and its major artists beginning to attract more media and festival attention, Sillerman vowed in June 2012 to spend $1 billion on the creation of his new EMC-focused empire. (In fact, Sillerman and his new SFX team created the “EMC” term as a way to unify the market and efficiently present it to advertisers.) The acquisitions started with Disco Donnie Presents, one of the few companies that remained from the electronic music boom of the ’90s, and have since continued with the acquisitions of the Life in Color Tour, New Orleans’ Voodoo Experience, Huka Entertainment, Made Event, online music retailer Beatport, European online ticketing company Paylogic, fan monetization platform Tunezy, and the web development companies Arc90 and Fame House, plus international festival organizers Totem OneLove (Australia), ID&T (Netherlands), i-Motion (Germany), and the team behind the Rock in Rio! series of festivals. 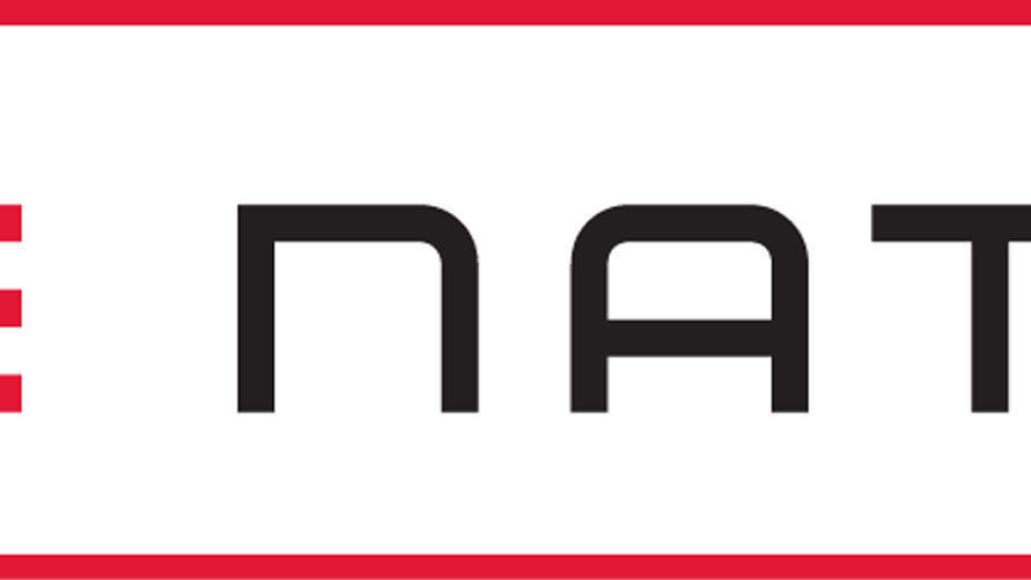 To compete with SFX’s approach on the EDM-loving masses in the States, Live Nation acquired HARD Events in June 2012 and forged a creative partnership with Insomniac Events in July of 2013. Between the two companies, Live Nation now has presence across the many Electric Daisy Carnivals and HARD series of West Coast EDM events and the annual HOLY SHIP.

This may initially seem great for the burgeoning culture, up-and-coming artists, and fledgling house labels, but at their core, these are not investments in electronic music, but the future of pop. John Sykes, Clear Channel’s President of Entertainment Enterprises, kept that quite clear when speaking about the merger: “EDM is quickly becoming mainstream in our culture – we found ourselves looking for every possible way we could connect with our audience in EDM.”

Clear Channel, and their iHeartRadio Internet radio platform, were already moving into the EDM sphere with Evolution and terrestrial outlets in Boston and Miami, and this new relationship accelerated that trend. The two firms plan to collaborate on a Beatport Top 20 countdown show — set to air on Clear Channel’s major-market contemporary hit radio stations — a national talent search and two events around Halloween 2014 that will be featured in an original live music series. As the exposure increases, Clear Channel and SFX hope that EDM’s stars will reach new heights across popular culture. 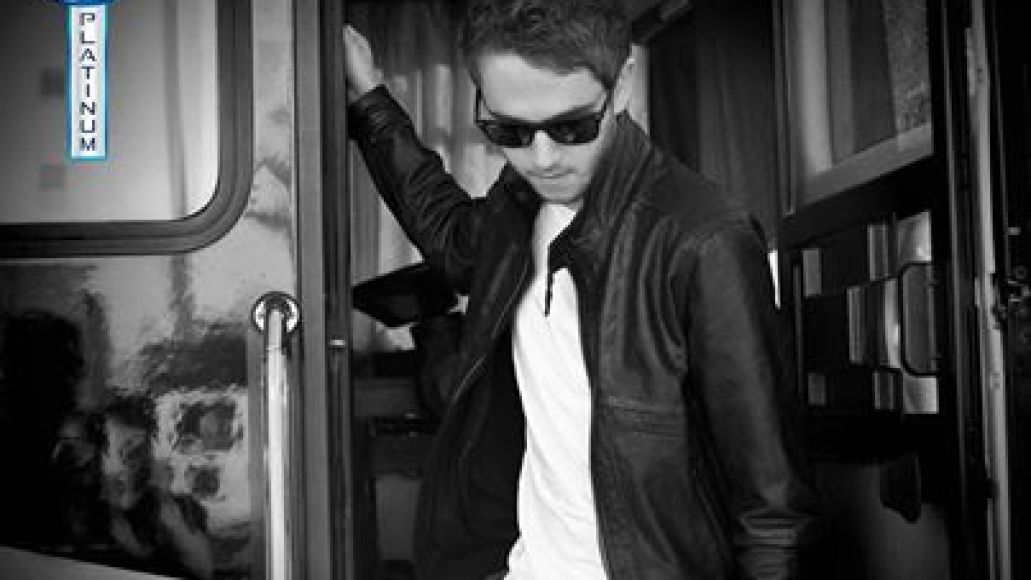 Brands like Cadillac and Bud Light Platinum are already tapping EDM celebrities to be the face of new marketing campaigns. The automaker recently tapped Fool’s Gold boss A-Trak for their new commercial, and Bud Light Platinum has replaced Justin Timberlake with Zedd as their celebrity creative director. The big-room producer recently cut an original track, “Find You”, for the alcohol brands forthcoming “Turn Up the Night Campaign”, which will soon be released as a single. Meaning, when Zedd inevitably makes an appearance at one of the festivals curated under the SFX umbrella, revelers will be listening to a jingle while standing in the proximity of a Bud Light Platinum pouring station — the brand’s parent company (Anheuser-Busch InBev) recently announced a global partnership deal with SFX.

As the recent episode of Workaholics hilariously depicts, even high ticket prices aren’t going to keep young adults from showing up in mass for dance events and from spending hundreds of dollars on the apparel surrounding the perceived electronic music community. Undoubtedly, this new community has easily replaced the original ravers that showed up to the seminal EDC events, but how long can a community thrive when based on the backs of a scene-hopping collective?

For decades, the rave culture was rooted deeply in the underground. A world for off-centered people to escape, whatever happened in the club certainly stayed in the club. Now that Zedd, Diplo, Armin Van Buuren, A-Trak, Skrillex, and Daft Punk are household names, that original allure has been lost. And Sillerman is well aware of that allure. During a 2012 interview with the New York Times, Sillerman candidly stated: “There’s a wave of interest in attending concerts that have less to do with the specific music and more to do with the experience attached to the music.” As more massive brands, their logos, and interested authority figures become a part of this experience, the experience itself has been handicapped. 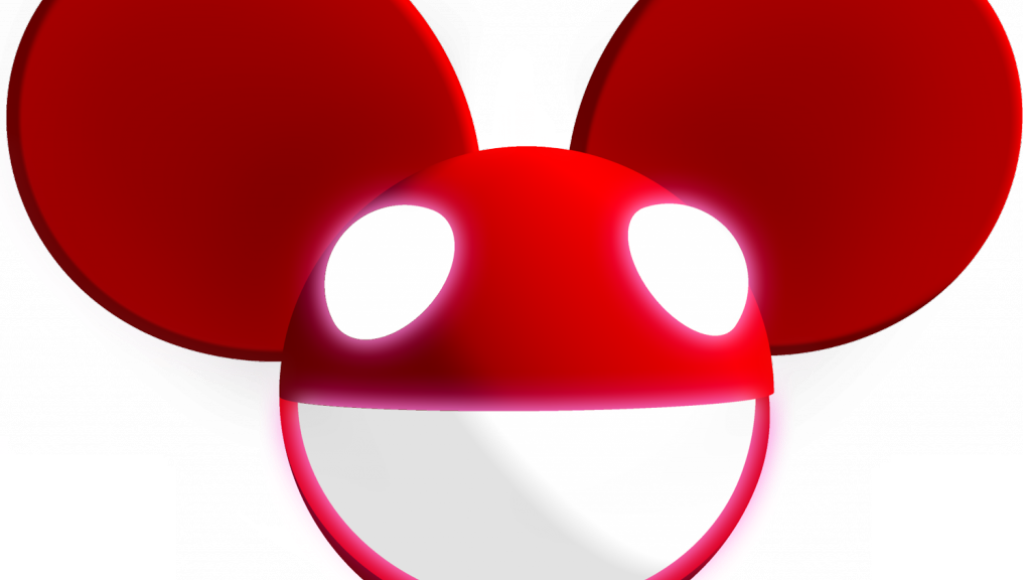 Just as bogus drug den laws could not kill electronic dance music two decades ago, this commercialization of EMC certainly doesn’t foretell its ultimate demise. Dance music will now fit in more comfortably with its radio-friendly peers. Just as hip-hop and pop have been cross-bred (e.g., the debate around Macklemore & Ryan Lewis sweeping the hip-hop category at the Grammys this year), so too will EDM–eventually calling for a stratification between the pop works and more independent/underground productions. The scene’s marquee names will continue to top most of these now interconnected festivals, while regional promoters will work tirelessly to break new talent and host their own weekly events.

Through vertical and horizontal integration, SFX has transformed this culture into a profit-generating machine. By aligning with everything from terrestrial radio to Europe’s largest production teams and website development to digital retail, SFX has unrestricted control of the culture. Sillerman now has the power to manipulate what gets heard, who gets booked, and what we as a community will pay to access this content. After SFX decided to fire most of the engineers from the Beatport team, it became clear that the new public entity’s bottom line was more important than the strength of any one brand within the SFX folds. And as their stock price continues to dip, one must wonder what SFX would sacrifice to keep profits up and investors happy. As consumers, we have a choice over who receives our buck. Spend wisely, because that buck is our greatest weapon against the corporate onslaught of this culture.