If you’ve ever given or received a mixtape from someone you love, then you know how romantic that gesture can be. Song by song, you can express sentiments and feelings via the music of others — and if you’re good at making them, it’s a guarantee the intended recipient will enjoy listening to it. So, consider this week’s countdown our Valentine’s Day mixtape to you. Just don’t expect any sappy pap: These songs are aggro, culled from a week of menacing hip-hop, experimental noise, and sweaty rock ‘n’ roll. 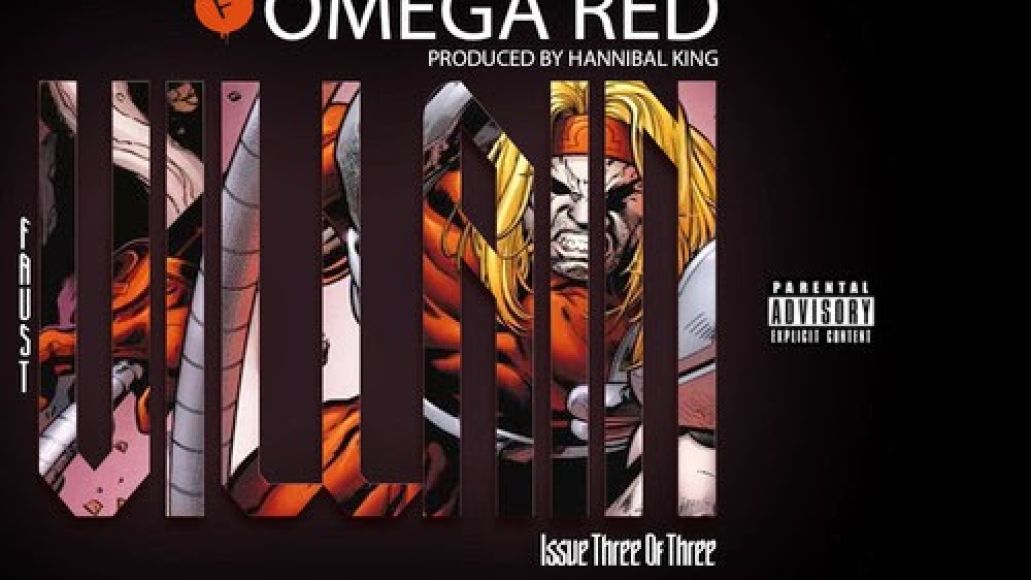 Brooklyn rapper Chris Faust isn’t a clear-cut revivalist, but “Omega Red” has Pete Rock-style horn slices and drums that at least whisper “the ’90s” (not to mention the dialogue placed where there would usually be choruses). There’s another song on this list titled “Koolin’”, but this is easily the mellower of the two, full of smooth keyboards and flowing MC moves. As fun as he is, Chris thrives as an everyman’s rapper, here noting a cute waitress and flipping the scrapbook back to his fat-kid days when his peers knew him as “Pudge.” –Michael Madden