Michael Roffman (MR): In 1996, Weezer followed up its 1994 self-titled debut with what many argue to be a far superior album: Pinkerton. Although it’s now hailed as the band’s crowning, emotional opus, the album initially fell way below expectations, both commercially and critically. I’ve always been baffled by this, considering that so much of the album pairs up with the blue tracks. Couple “Getchoo” and “Why Bother?” next to “My Name is Jonas” and “In the Garage” and you’d swear they were of the same kin. Of course, they were, but you get the point.

Regardless, what happened happened: The album was a disappointment upon release, sinking Rivers Cuomo into a weighty depression, which eventually led to bassist Matt Sharp’s departure, and a weird, unnecessary schism between fans. But let’s suppose none of that happened. What if Pinkerton became the immediate classic it is today? What would Weezer have been? What opportunities might they have missed? How would that success have affected Cuomo’s songwriting for future albums? Do you think Sharp would have bailed? 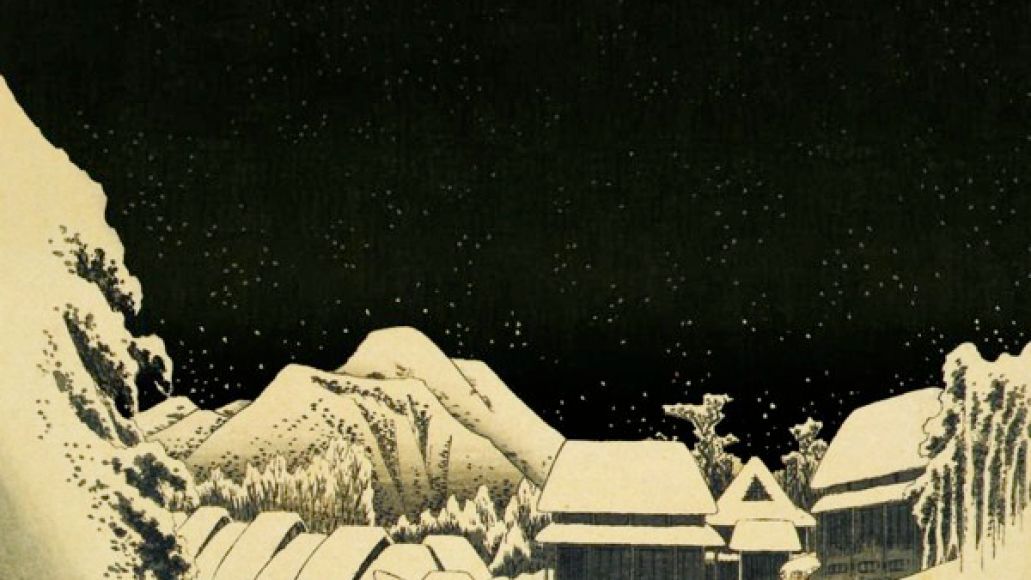 Justin Gerber (JG): There is little doubt that Cuomo’s content, musically and lyrically, would have gone down a completely different trajectory. I don’t believe there would have been such a lengthy break in between albums (five years passed between Pinkerton and “The Green Album”). Instead of retreating into a land of isolation, as Cuomo did post-Pinkerton, he would have been as prolific then as he was throughout aughts. He’d have felt encouraged by the reaction of the buying public, who would have embraced him for wearing his heart on his sleeve and going dark. Instead, “The Green Album” is what we received in 2001: a response to the rejection Cuomo received in the mid-‘90s. He was embarrassed by Pinkerton, which took too long to get the love it deserved.

Imagine if they went on that aforementioned prolific streak. Maybe Sharp would have stayed with the band, with a couple songs of his own featured on future Weezer records. It isn’t unheard of, just look at “The Red Album”, which features a song from each member of the band (all were awful, but that topic’s for another day). Cuomo was open to collaborating with Sharp, co-penning “My Head is in the Sun” on The Rentals’ second LP. These are rather optimistic points of view, of course, which probably would have sacrificed some solid songs on future Weezer records in our present-and-very-real reality. What darker events may have transpired if Pinkerton was a hit, gentlemen? 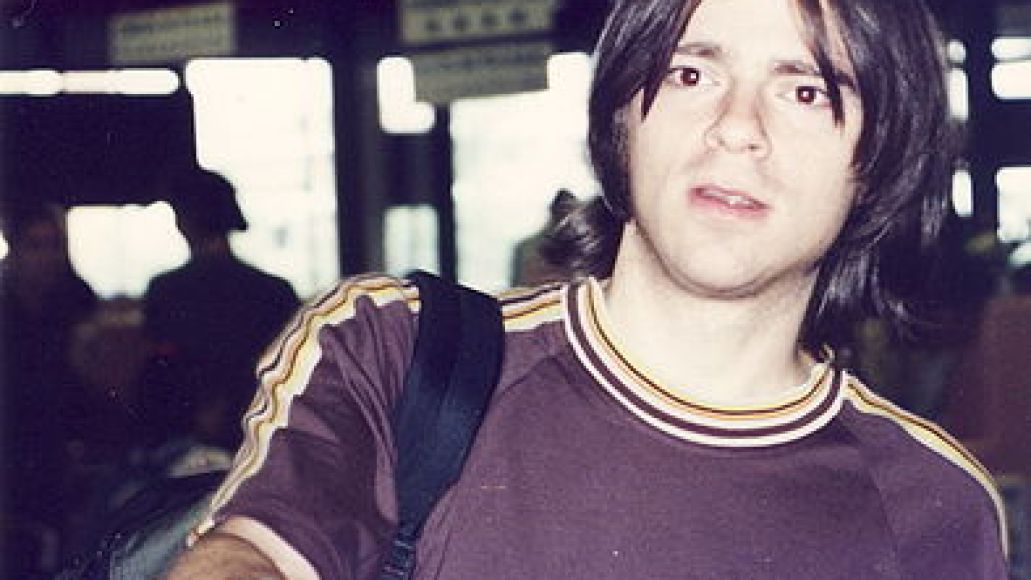 Nick Freed (NF): I feel like Pinkerton‘s excellence does come from Cuomo’s emotional openness. That’s what made him most embarrassed about that album. He stated that it was like someone reading this personal journals over and over again. Had the album been better received upon release, he definitely wouldn’t have been as embarrassed by the lyrical content. I agree, Mike, that the songs pair so well with Blue Album. Those songs you mentioned from that album are an insight into Cuomo’s brains; although not as deep an insight as songs on Pinkerton. It was a shift for both Cuomo and the band toward a heavier, almost angry, sound. I feel like they would’ve kept going that way instead of just dropping any sort of edge and making the abysmal Green Album.

One positive thing that would’ve come would be, hopefully, less of a movement in the screamo world. Bands in that genre do name drop Pinkerton as a heavy influence on them, but with Weezer disappearing for five years, that music went uncheck. Cuomo and company could’ve kept producing emotional, slightly angry music with an upbeat vibe, and bands could’ve followed suit. Would this have influenced Warped Tour into a more dominant, less cringe worthy enterprise? I’m not sure, but I definitely think a post-Pinkerton album that sounded more like Pinkerton could’ve been a much needed lightening up of the emo scene.

As far as Matt Sharp, I think he still would’ve eventually left. I think a post-Pinkerton popularity could’ve spawned a more popular Rentals. Cuomo would’ve kept on his moody track, and Sharp would’ve grown tired of the darkness and wanted something more “My Name is Jonas” or “Surf Wax America”.

MR: What about all the leftover content from the Pinkerton sessions? Songs from the Black Hole? I’d imagine upon the success, Cuomo would have dusted off a few of the demos there for whatever followup they would have aimed for. A part of me feels like they still would have waited awhile to follow up Pinkerton, if only because it was such an emotional experience for Cuomo. However, I’m going to speculate that he wouldn’t have gone the self-titled/colored route, as I feel “The Green Album” was titled and labeled as such to re-direct fans to what, at the time, many considered to be their “glory day.” 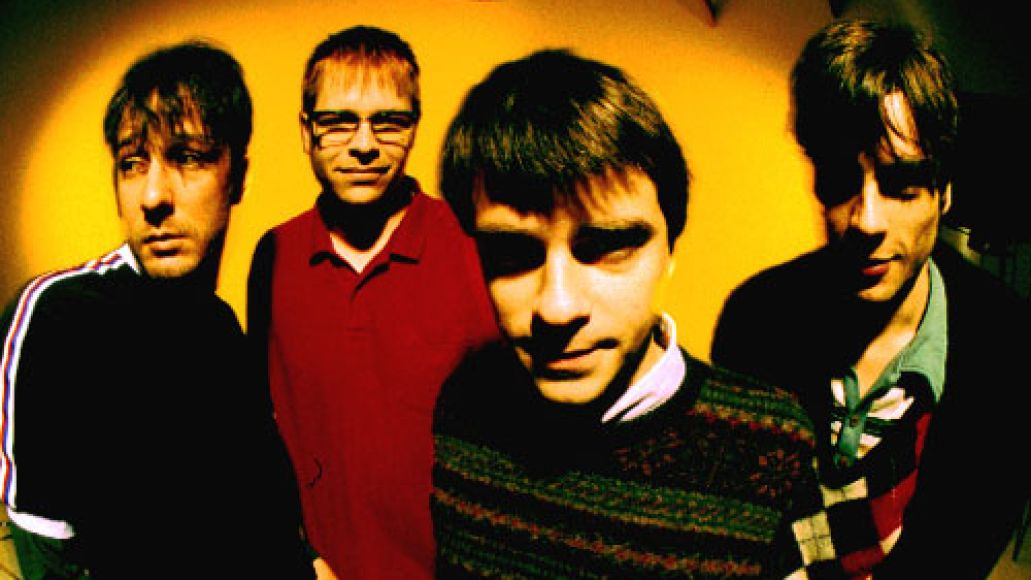 Nick, I think the screamo angle fits in with Justin addressing the darker elements to come from Pinkerton’s success. Could you imagine the screamo movement happening earlier? I mean, there’s little to really connect the album’s influence with that scene, save for quotes and comments from various artists, but if it had been directly inspirational… well, the late ’90s might have been a tad different. Personally, I don’t think that’s a bad thing. Out of all the mainstream releases at the time, Pinkerton comes off looking like a rarity. It’s the one album that didn’t pander to its fans with soggy lyrics and polished sounds.

I guess I just find it hard to find too many negatives with an early success for this LP. Given Weezer’s unfortunate track record post-Pinkerton — and yes, I still love “The Green Album”, Maladroit, and parts of Make Believe, “The Red Album”, Raditude, and Hurley — there’s reason to believe Cuomo shied away from discussing too much of himself and played more of a fictional songwriter. Take the song “Pork and Beans”, for instance. “The Red Album” single is awash in dated references and feels so “in the moment” that it’s pretty useless half a decade later. And yet, any song off Pinkerton rings bright and honest today.

I think any early success would have nixed that, almost proving to Cuomo that true songwriting can exist in a mainstream platform. I guess that’s the real problem, though. Cuomo started in the spotlight and just couldn’t handle not being there, and that showmanship is something that’s, admittedly, plagued their live shows over the last decade. 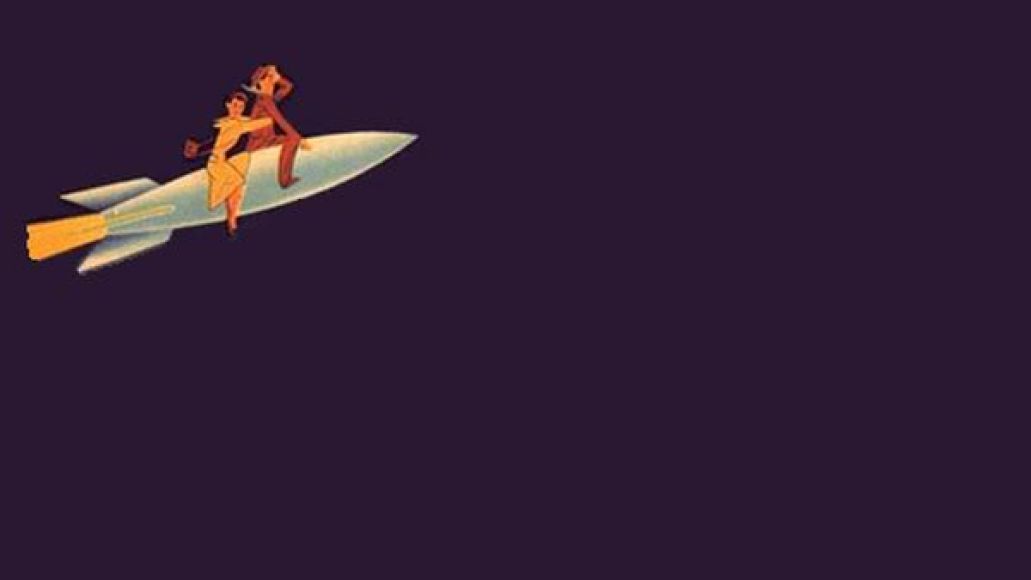 NF: Yeah that’s what I’m saying…I think. Pinkerton didn’t pander, it was raw, it was rough. We wouldn’t have had, god I hope we wouldn’t have had, bands like Fall Out Boy and Panic! at the Disco writing lyrics that were oh-so-fucking-clever. I definitely agree that it would’ve helped Cuomo cement the idea of a celebrated, true songwriter.

I don’t know that I can find too many negatives, either. I kind of view those post-Pinkerton albums as so incredibly dated. I felt like they were within months of their release. Cuomo became so burned by the Pinkerton release, that he just gave up and started writing hooks under nonsense. Success would’ve helped him avoid that burn out, at least a little I think. Then maybe we could’ve finally seen a damn Weezer live show where the band moved on stage.

JG: I nearly forgot this: With all the imagined-success in a post-Pinkerton universe, Cuomo likely wouldn’t have had time to attend Harvard. Who are we to deny a man his education, imagined or otherwise?!

MR: Not only Harvard, but one has to imagine his marriage wouldn’t have happened so soon, right?

JG: These twists and turns mirror that of Philip Roth’s The Plot Against America, trading out Lindbergh winning the 1940 election with Cuomo’s marriage and education, of course.

What if Weezer's Pinkerton was a major success in 1996?